21 Toronto Spots That Were Once Hollywood Movie Sets 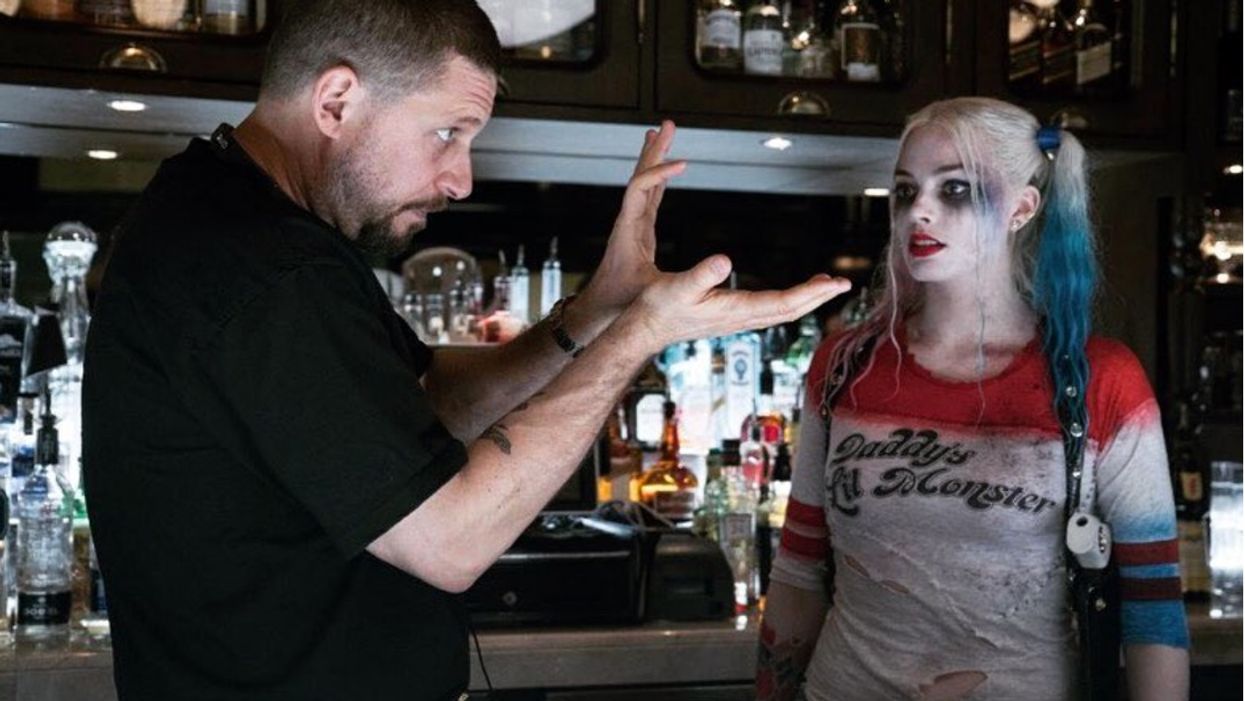 A lot of the Hollywood magic that you see in the movies isn't actually Hollywood movie sets, but spots right across our very own Toronto.

Toronto is very rich in film culture, providing one of the world's best film festivals and also providing filmmakers with beautiful locales to tell their on screen stories. Here are some spots across Toronto that you may recognize from some of your favourite movies!

The filming of Suicide Squad entirely took over the city, but the finale spot was largely recognizable as the steps in front of Union Station. Just imagine Will Smith and Margot Robbie actually on those very same steps?!

The infamous business card scene was shot in Toronto's financial district. Other scenes of the movie were also shot in various parts of the city, which can be hard to recognize, given the dark tone of the film.

The Regina George mansion is an actual mansion located in Toronto's Bridle Path. The mansion is within close proximity to other celebrity mansions including Drake's upcoming mansion. Various scenes from the movie were also shot inside Sherway Gardens and U of T's St. George Campus.

All of the Resident Evil movies have been shot in Toronto, but this one uses Nathan Phillips Square and City Hall as the backdrop for the final showdown between the main character and the evil mutant creatures.

Casa Loma was used as Professor X's home in the film. Many of the scenes were shot in and around the castle. What else do you need in life when you have Hugh Jackman and a castle? Oh yea, an awesome movie!

The film, despite being named Chicago, is actually entirely shot in Toronto, as the locales serve as a good decoy for the windy city. The entire final number of the song was shot on the stage at the Elgin Theatre.

Do you remember that pants wetting field trip scene in Billy Madison? Well that was actually shot in Black Creek Pioneer Village!

The movie uses Toronto as it's playground for all of the filming, transforming facades into Madison Square Garden and more. One of the scenes that is easy to distinguish the background is where the dockworkers line up for work, at the gates of the Distillery District.

During one of his spontaneous time travels, Eric Bana's character finds himself in the library of Osgoode Hall. The rest of the movie depicts his time travels, as well as Toronto travels with his on screen wife Rachel McAdams.

10. University of Toronto // The Incredible Hulk

Various parts of U of T's St. George campus provided the setting for the 2008 movie on everyone's favourite big green superhero. We can only hope that they film another Marvel movie in Toronto!

Miss Sloane, like many of the other movies on this list, used the city as a film set, but one distinct shot is that where Jessica Chastain's character waits in the gorgeous lobby. It adds the perfect charm, with just a hint of Toronto.

The film team thought that the city of Toronto was a perfect fit to base the film off of, especially since the comics depicted a quirky little city. Some scenes were shot at this school, with other scenes shot along Bathurst street and even inside a local Pizza Pizza location.

The thrilling love affair film was shot in Toronto, featuring Amanda Seyfried and Julianne Moore, many of the films shots feature Toronto locales including that of popular restaurant and local music venue the Rivoli.

The new adaptation of Hairspray, featuring a star studded cast including John Travolta, Zac Efron and Queen Latifah, surprisingly used portions Dundas St. and Roncevalles Ave. to film. Much of it was so transformed, it actually felt like Baltimore instead of Toronto.

This popular film was actually shot right in Toronto across different locations. They shot the popular tongue stuck on a pole scene on Cherry St. in the Port Lands.

This is one of Toronto's film gems! Shot all over the city, the film brings out the best in Toronto's Greek community and culture, making it the perfect film to have shot some scenes on the Danforth, known as Greektown.

This hit film starring Tom Cruise is about his career as a bartender, where he bartends in a bar called the Cell Block, a perfect clue in that the bar is actually the old Don Jail.

Toronto was transformed in Japan for this one. Many scenes of the film were surprisingly shot on Elizabeth St., located a short way from Yonge and Dundas square.

Channing Tatum and Rachel McAdams' characters actually get married inside of the Art Gallery of Ontario in this tear jerking rom-com. Other scenes were shot in the city such as inside City Hall.

The Hearn Generating Station was used as the setting to shoot the RoboCop training scenes in the new RoboCop movie. Throughout the film the settings are tweaked to make it look like they are actually in Detroit.

One of the many movies in which a scene was shot either on or of the Gardiner Expressway, it is hard to tell because of the layers of CGI used to create the futuristic backdrop. Nonetheless Toronto serves as the framework for the entire shooting of the film.