23 Reasons Why Toronto Is Actually Way Better Than New York 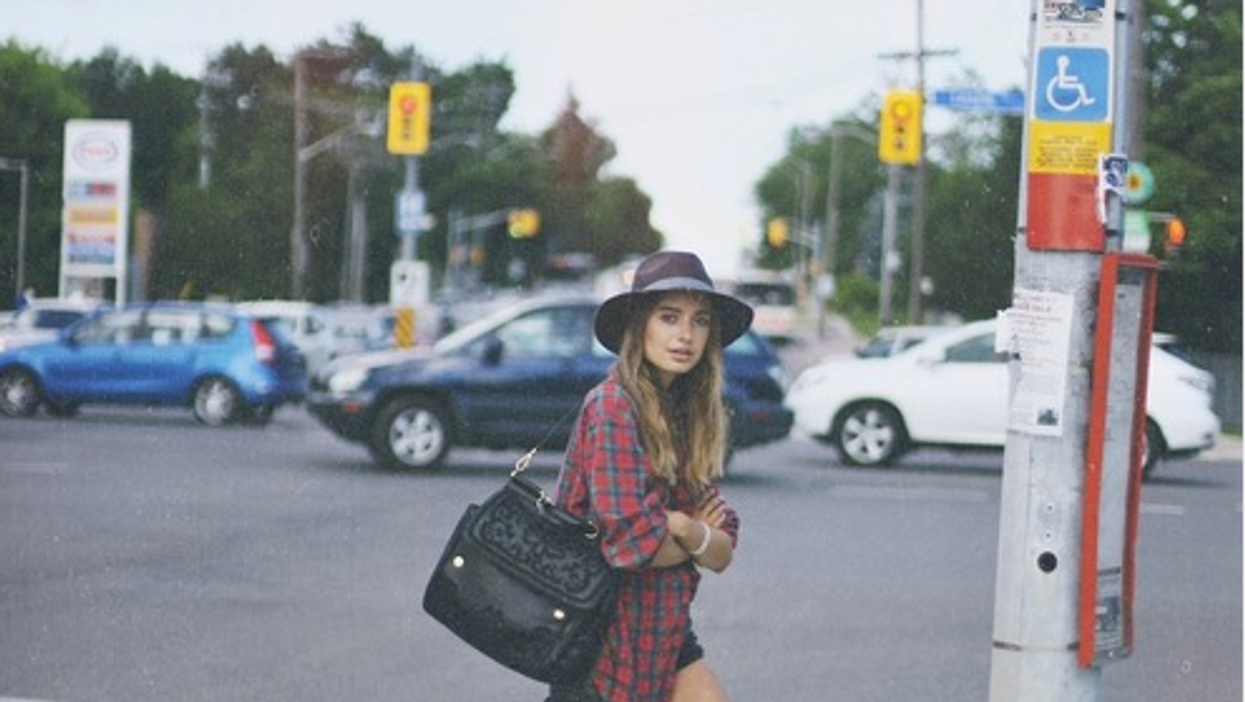 New York is cool I guess. It's got one dollar pizza and the MOMA. It has Times Square and Central Park. It also has a lot of really cute coffee shops and most of them are littered with suave bearded dudes. You can basically leave behind the person you were and become a trendy New Yorker— one that smokes, works 14 hour days and embraces public urination. You either streamline into this fast paced world or, well, you don't.

But Toronto is better. Like, way better. Sure, we might not have 34 subway lines and yes, we might not be as glitz and glam, but there's so much more to it. For starters, we're nicer. We actually say hello to our bus drivers and hold the door. We also say thank you way too much. On top of that we have Drake, which pretty much beats any other thing New York could ever have going for them.

I'm just going to say it— Toronto is the next big thing. Our city is the place to be. We rep the six to the death and it's not without reason. Here are the reasons why Toronto is the best.

1. The Blue Jays are killing it.

2. Everyone is way nicer.

Where else do people say thank you for literally every single thing?

3. The guys here are generally hotter.

And so much more polite!

I'll take our Drake-obsessed fuckbois over self-involved Brooklyn boys any day. There's nothing worse than a bearded dude using a typewriter in Washington Square Park. Literally nothing.

5. Our subway is cleaner.

It's also a lot quieter and you don't have subway performers assaulting your personal space every five minutes.

Pizza rat was cute? I mean, sure, if you're into dirty rodents that roam and reproduce on the subway tracks.

Hi, I'd like to sublet this place in Brooklyn, how much? — you

10. Norm Kelly is kind of the coolest person ever.

Does New York have someone that dope? Nope.

He's like, yeh, grew up in Scarborough, T.O. for life. OK, not sure if he's ever really said that but maybe something along those lines. Hasn't said much about New York though.

12. Nothing will ever beat the Tim Hortons Double Double.

Dunkin' Donuts has coffee? Well yeh, sure, but it's not as good as what we've got here.

13. There's not as much public urination.

This just goes back to the nice thing— we're so much more polite and respectful.

14. Our poutine is waaaay better.

What's that New York? You've got tasty pizza? Sorry, can't hear you, there's a huge gravy and cheese party happening in my mouth right now, and it's delicious. Like, really delicious.

15. Our subway system is much less stress.

Some say a four line system is underdeveloped. I say it's less complicated. Plus easier to navigate.

16. You are less likely to get robbed.

In New York it's like, GUARD THAT PURSE WITH YOUR LIFE GIRL.

17. We pay mad respect to our roadkill.

I bet if there was a dead raccoon on the sidewalk, New Yorkers would just be like, ew, gross, bye.

New Yorkers wouldn't be nearly as excited about a tiny monkey in a winter coat.

We try to at least say hello and thank you. In New York it's like, here bus driver, take my bus fare, now please don't bother me, I just want to sit at the back of the bus and not have an anxiety attack, thank you, hope this bus doesn't crash and kill us all because I need to get to work.

21. What makes us all different actually brings us together.

You're from out of town? No problem! Hop on the Toronto friendship train fam.