23,000 Ontario Students Reportedly Threatened With Suspensions Because They're Not Vaccinated 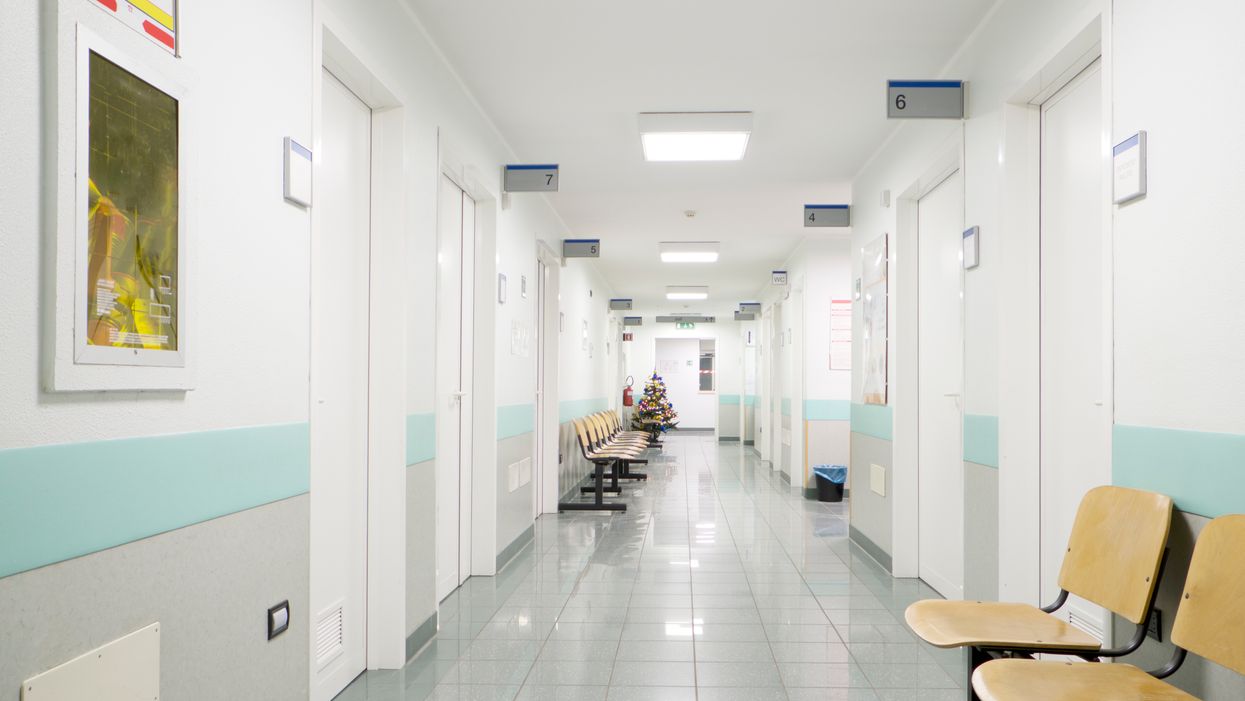 Toronto Public Health is taking action to ensure students are properly immunized in local school districts. 23,000 Ontario students have reportedly been threatened with suspensions because they're not vaccinated. The students' immunization records have not been updated and therefore do not provide proof that they have been properly vaccinated.

Associate Medical Officer of Health Vinita Dubey told CP24 today on Thursday, March 7 that approximately 23,000 Ontario students have been given suspension notices. 8,548 students have now been suspended because of their vaccination records. Just a few weeks ago, Narcity reported that over 6,000 students were going to be suspended because they were not vaccinated.

Currently, four provinces are at risk of the measles outbreak – BC, Alberta, Ontario and the Northwest Territories.

Even more suspension notices are expected to be issued in Ontario. "Suspension orders are continuing to go out until all student records have been fully assessed," Dubey told CP24 in a written statement.

"TPH will continue to work with schools to assist principals get their students' immunization records up to date and offers community clinics for students who don't have a family doctor or a health card."

The Associate Medical Officer told CP24 that around 104,000 students in Ontario did not have updated vaccination records. Notices had been sent out to the parents of these students.

A second notice had to be issued to the parents of 56,000 students, once again about their immunization records, because after receiving the first notice, they still failed to show proof that their kids had updated vaccination records. This means more suspension notices could be going out. They have finished the review of elementary students in the Toronto Catholic District School Board and the French school boards.

In light of the measles outbreak in Canada, health officials have been recommending Canadians get vaccinated as soon as possible. Dr. Theresa Tam, who is Canada’s chief public health officer, told CityNews in an interview that Canadians need to make sure they have updated vaccinations.

"So I think what we want to stress is that right now is really a good time to make sure you are up to date with two doses of measles vaccine if you were born after 1970, because we are seeing these importations," she said.