5 Ontario University Homecomings To Close Out September With A Bang

Get your student bodies ready. 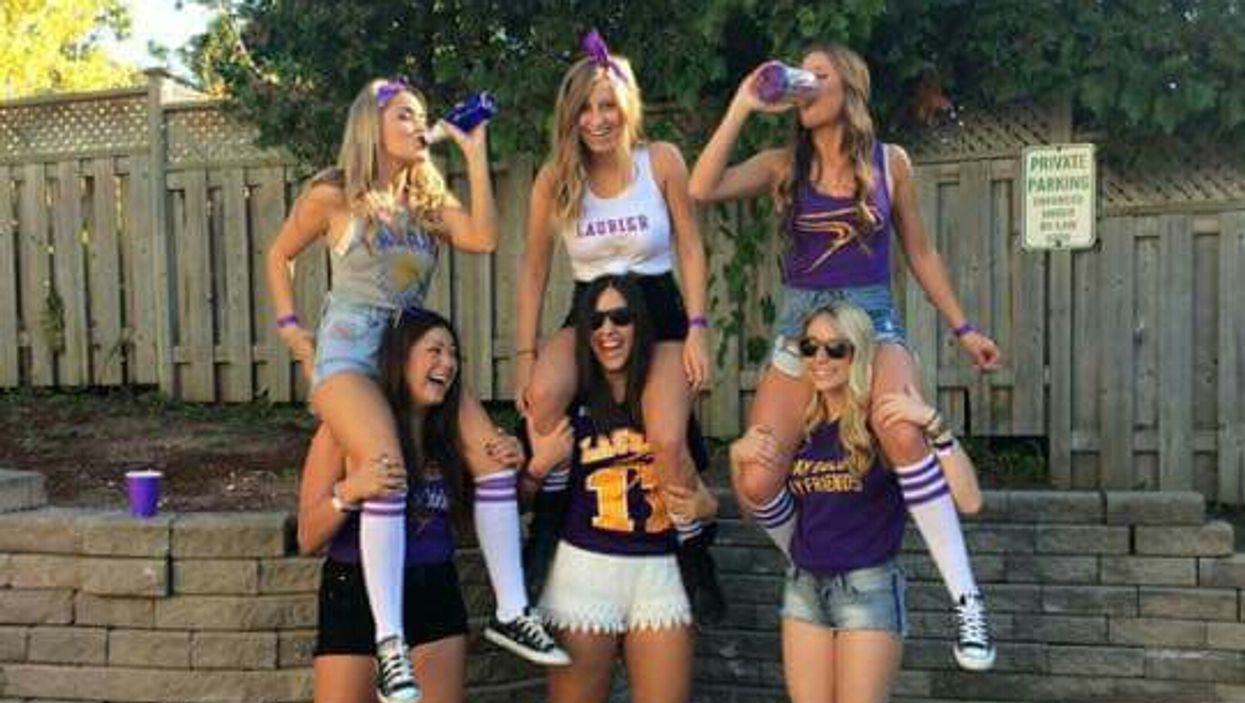 Ah, university – a place for higher learning... and alcohol consumption. So far, September has treated you with some rather wild frosh moments to kick start your university adventures. Some were blessed with unreal surprises (e.g. Drake’s shocking unexpected appearance at Ryerson), while others got themselves into a wee bit of trouble (ahem, Queen’s students... Go hard or go home, indeed.)

For some of you, it doesn’t end there. The good times will continue to roll with homecoming events occurring across several university campuses as September comes to a close. Here are 5 of them to watch out for:

When it comes to homecoming, Western University, Playboy’s choice for the top party School in Canada, reigns supreme. This year, it’s running homecoming from September 25-27, and includes multiple varsity sports matches, student activities and alumni events. If there’s one event you can’t miss, it’s #HOCOonthehill, which features names like Our Lady Peace, Sloan and Coleman Hell in a two-concert experience on Saturday, September 26 at 6:00 PM on UC Hill.

YorkFest Welcome Week is a fixed component of the York student experience, and it’s sure to not disappoint this year. Running from September 28 to October 3, YorkFest will feature events including its traditional Festival Village, the Red & Blue Bowl (York vs. UofT), a trip to Medieval Times, and much more. Oh, and did I mention that Big Sean; will be headlining the YorkFest Concert this year? York students, be sure to bring your YU cards to the Aviva Centre on September 28 for admission!

Who says Marauders are dull? McMaster has a wicked homecoming planned for this weekend, running from September 25-27. Make sure to hit up the Homecoming Expo on Friday, September 25 from 11 AM to 4 PM on BSB field for some live music, a Ferris wheel, and some of the best food trucks in the Hamilton. Also make sure to get your tickets for the Friday homecoming concert which The Sheepdogs are headlining, and to root for your fellow Marauders at their football game against the York Lions the following Saturday.

Leave it to the Goldenhawks to bring some life to the Loo this homecoming weekend! Events will run from September 25-27 and will include a Homecoming Tailgate Party at the University Stadium, an Alumni Endzone party, and, of course, the coveted homecoming football game (which is vs. the UWindsor Lancers this year.) Make sure to get your tickets now!

Rams! Having some Illumination 2015 withdrawal? Hang tight until Oct 3, when Ryerson will be holding an alumni weekend! Make sure to hit up the Gould Street Party and meet some of your fellow students and alumni. The block party will run throughout the day and there will be music, food, drinks and entertainment. Registration will be onsite for students and online for alumni.

Don't worry, Gaels; you haven't been forgotten! The Queen's experience just wouldn't be the same without a homecoming. Yours will be later this fall, from October 23-25 (that is, if you behave until then, says Principal Daniel Woolf.) Be prepared for 3 days of socials, dinners and sports events; including the ReUnion Street Festival, the Underground Takeover, and, of course, the feature football game against the Laurier Goldenhawks.

So there you have it, your end-of-September homecoming events. Make sure to take a shot for me! As for those whose homecoming experience has already come and gone, not to worry. There's still Halloween, Octoberfest and Thanksgiving, so stay tuned!