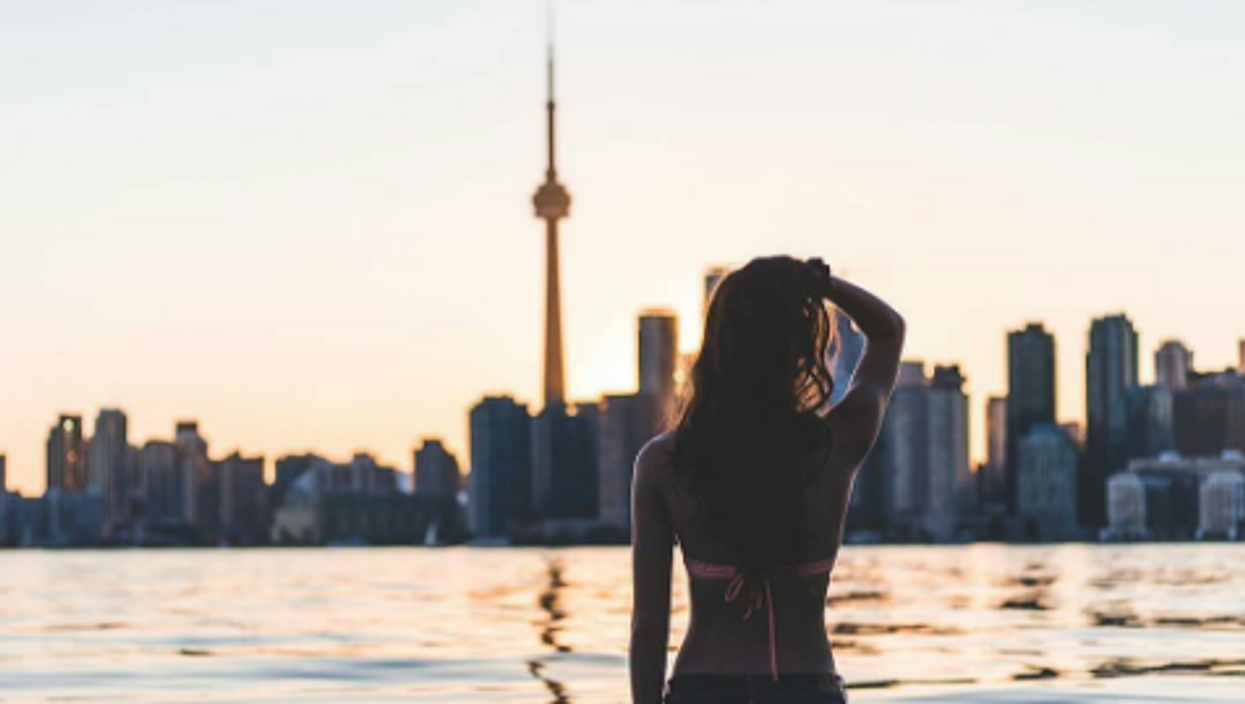 Toronto is arguably one of the most interesting places in the world. Its history is so rich and extensive that there's always some fact about the city that takes people by surprise.

READ ALSO: 20 Reasons To Be Proud Of Toronto

How well do you know your city? Here are 50 fun facts about Toronto:

1. Toronto is home to 8,100 restaurants and bars, representing 6.5% of all businesses in the city.

2. The multicultural population of the GTA is expected to reach 9 million people by 2036.

3. Hanlan's Point Stadium in  Centre Island  is where Babe Ruth made his first professional home run.

4. The lowest recorded temperature Toronto has every had was -31.3 degrees C (without wind chill) in 1943.

5. Toronto welcomes over 40 million visitors annually, with an overall visitor spending of $7.2 billion during their visits.

6. There are 301 measurable days of sunshine in Toronto. December has the fewest days (19), while July/August have the most days (30).

7. Toronto is the only Canadian city with representation in 7 major league sports.

8. Little Italy, Little Portugal and Chinatown have dual-language street signs written in both English and a language other than French.

9. Toronto is 76.5 metres above sea level, with the highest point being the intersection at Steeles and Keele at 209 metres.

10. There are over 10 million trees in Toronto.

12. Toronto Pearson International Airport is the busiest airport in Canada. In 2015, 41 million travellers passed through the airport.

13. Only 7% of Toronto citizens regularly refer to the city as "The 6ix" - everyone else just calls it plain Toronto.

14. The Toronto Zoo is the largest zoo in Canada and the third largest in the world, housing 16,000 animals of 491 different species.

15. Over 180 languages and dialects are spoken in the city.

16. Toronto's Casa Loma is the only truly authentic castle in North America.

19. Dundas Street is actually the product of multiple smaller streets being joined together.

21. Yonge Street is the longest street in the world, according to the Guinness Book of World Records. It's 1,896 km long.

22. There are over 23,700 artists in Toronto, which is almost twice as many artists as any other Canadian city.

24. The Rogers Centre is the first stadium in the world to have a fully retractable roof.

25. Around 200,000 people pass through Union Station on standard business days.

26. The TSX is the seventh largest in the entire world (based on market capitalization).

30. Toronto covers an area of 641 square kilometres, stretching 43 km from east to west and 21 km from north to south.

31. The film industry in Toronto employs 28,000 jobs and brings in approximately $1.5 billion each year.

32. Around 25% of Hollywood movies are actually filmed in Toronto.

33. Toronto is the third largest city for English theatre, being just behind New York and London.

35. The PATH is the largest continuous underground shopping mall in North America, featuring over 1200 stores.

39. Approximately half of Toronto's population was born outside of Canada.

41. The Toronto International Film Festival (TIFF) was originally called the "Festival of Festivals".

42. Canada's first Masters of Arts (MA) degree in Fashion was launched by Ryerson in 2010.

45. There are around 160 completed skyscrapers in Toronto and 112 more are being constructed.

47. Toronto gets an average yearly precipitation of about 831 mm, with summer usually being the wettest season in Toronto.

48. 56.7% of Torontonians are Christian, making Christianity the largest faith group in the city.

49. The Toronto Islands is the largest urban car-free community in North America.