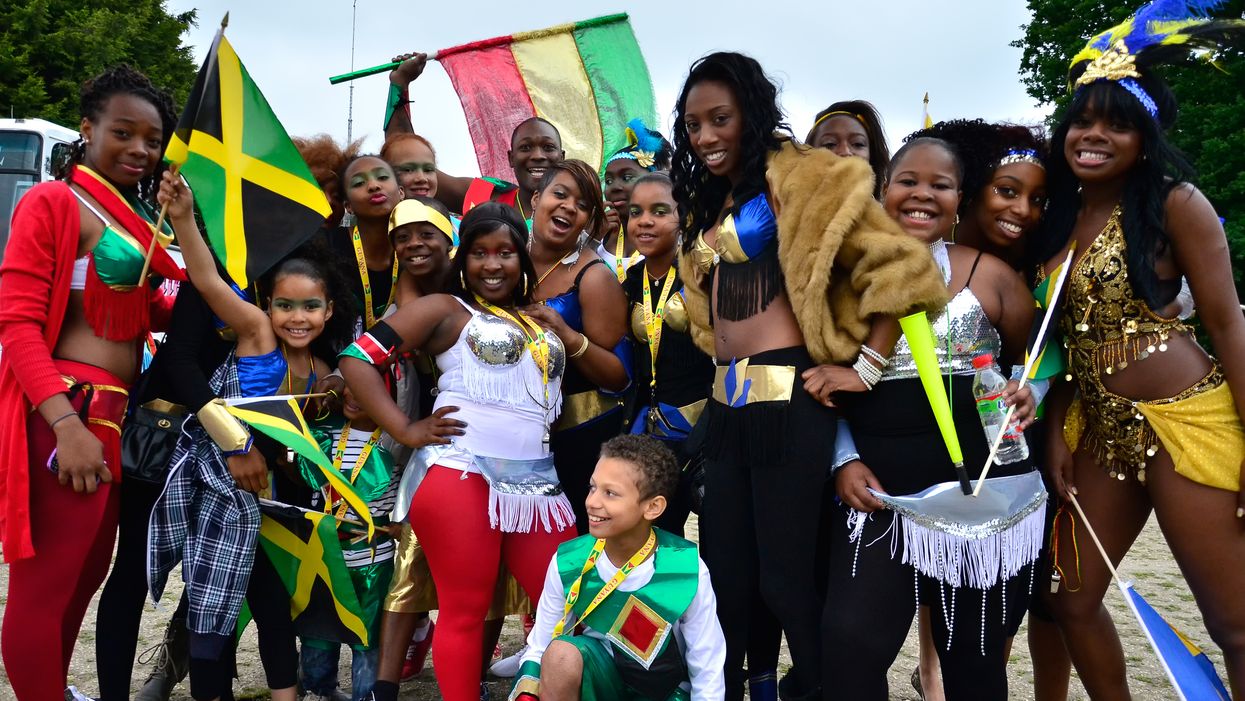 Patois is a dialect spoken by Jamaicans. Many phrases and words have been appropriated by our very own Torontionians and are often used in everyday conversations. Here are some Torontonian slangs and what they really mean in Patois.

Jamaicans use the word 'Dem' as a way to pluralize any noun. Torontonians on the other hand have caught on with this short form of pluralization by saying things like "man dem". For instance when used in a sentence.

English- "Those men are so rude. Am I right?"

Torontonian- "Yo I'm about to link up with the man dem."

Basically means that whatever is being said is the truth. No lies being told here. This is a real and truthful conversation. Or in Torontontian slang, it could also be a way to emphasize your point.

English- "It's true. She was lying"

Torontonian- "You need to cop that new game bro. Real talk, it's boss"

English- "You should get the game that just came out. I am telling you. It's good."

A medley of the two words 'go' and 'on' merged into one rambunctious word. It is a Jamaican's way of greeting another human being. Jamaicans really love to shorten words by creating new ones. By merging two words you can cut back on the length of a sentence. By saying, "Whata gwan?" you really mean "What is going on?" Or it's just a long way to say "hi". To respond, you can say "everything is cris", which simply means you are doing well. Torontonians on the other hand use this word as a sentiment of approval, while also using it to greet others.

English- "Hey! How are you? Is everything going well?"

English- " Wow. This song is really good. Am I right?"

The word 'tingz' is probably one of the most versatile in the Jamaican vocabulary. Almost anything can be classified as a 'ting'. "Bring mi di tingz" "Whe de tingz de?" or simply "How are tingz?" As stated before, Jamaicans just really love to shorten their words, so 'tingz' is really just 'things' without the 'h'.

English- "There are a lot of things happening tonight"

Torontonian- "So I was chilling wit my ting the other day yo. She's a proper ting still eh?"

English- "I was hanging out with my girl the other day. She's really great."

A term of agreement or declaration of knowledge in Torontonian terms. Jamaicans say "you dun know" to replace words like "I know/ you know", "realize" or "of course".

English- "You know. I am about to eat a lot because I am so hungry"

Torontonian- "You dun know these are a decent pair of shoes still eh?"

English- "Hey, these are a really great pair of shoes. Do you think so?"

Another term of agreement for Torontonians. On the other hand, this word is more of an expression of disbelief for Jamaicans.

English- "Is she really dating him? You're lying!"

From Your Site Articles
Toronto Canada