Prepare to sleep with one eye open. 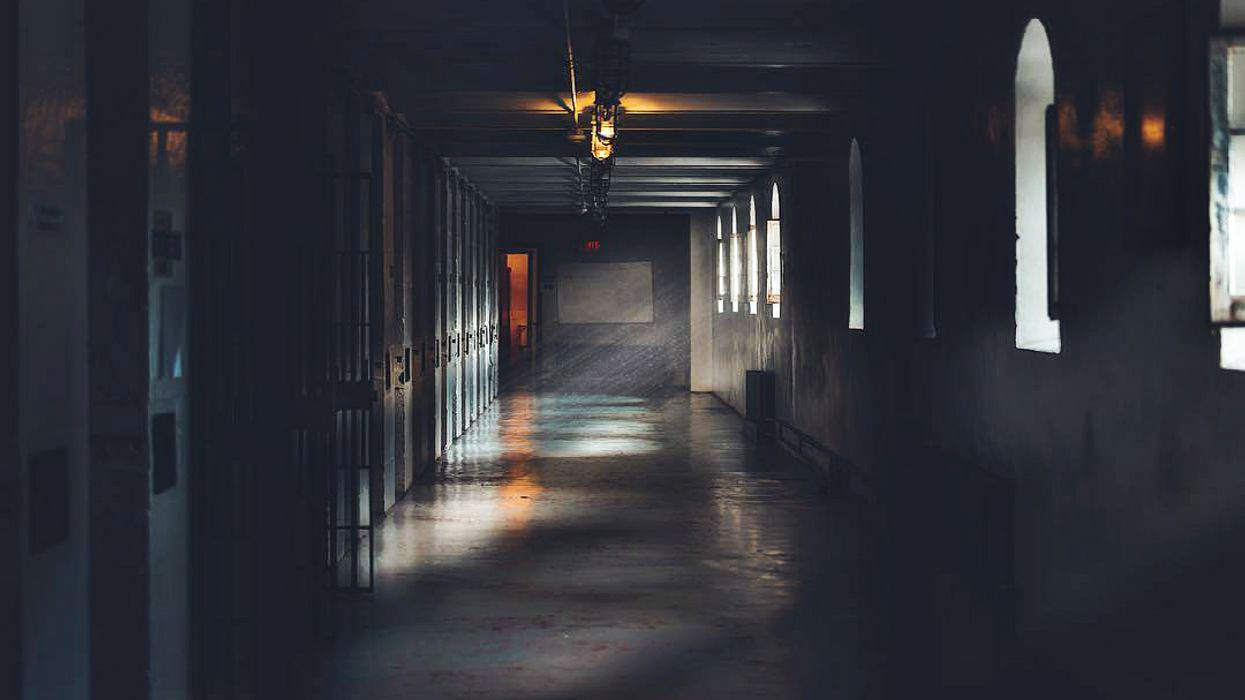 Ontario is home to several historic sites that are plagued by unsettled spirits. From old hotels to isolated campsites, these places are still operation today and are perfect for celebrating Halloween at.

If you seek a thrilling adventure this October, check out these 7 allegedly haunted places to stay overnight at in Ontario:

The Bala Bay Inn is a hotbed for paranormal activity. It is believed to be haunted by several spirits, including that of musician E.B. Sutton. Past guests have reported incidences of random voices and footsteps, levitating objects, and flickering lights.

Canoe Lake is the lakeside campsite where famous artist Tom Thomson drowned during a canoe trip back in 1971. His ghost is believed to still remain haunting the grounds, with several sightings reported by visitors.

Fairmont Chateau Laurier is home to the ghost of one Charles Hays, a victim of the Titanic. Many people believe he is responsible for odd occurrences that frequently happen at the hotel, including floating objects and sudden banging noises.

Fort Henry was a former military site, so it's not surprising that it is haunted by spirits. Nils Von Shoultz, a historic figure who was hanged at the site for treason, is said to move in and out of the different rooms of the fort at night .

Inn at the Falls

The Inn at the Falls is haunted by three locally-famous ghosts: Bob, Charlie and Sarah. Together, the ghosts cause all sorts of mischief, which include throwing things in the kitchen, spooking people in the stairwell, and wandering through the rooms of the inn.

The Ottawa Jail Hostel is a historic site where people can spend the night in an authentic jail cell. The facility is haunted by the ghost of Patrick Whelan, a political assassin who was hanged in the late 1800s. Many people have reported hearing whispers of the Lord's Prayer echoing through the halls.

Fairmont Royal York is haunted by the ghost of a former employee who committed suicide by hanging himself in the stairwell of the 19th floor. Staff and guests who venture to that floor claim to have heard startling screams, unidentified footsteps and the crackle of flickering lights.