Do you dare to try these? 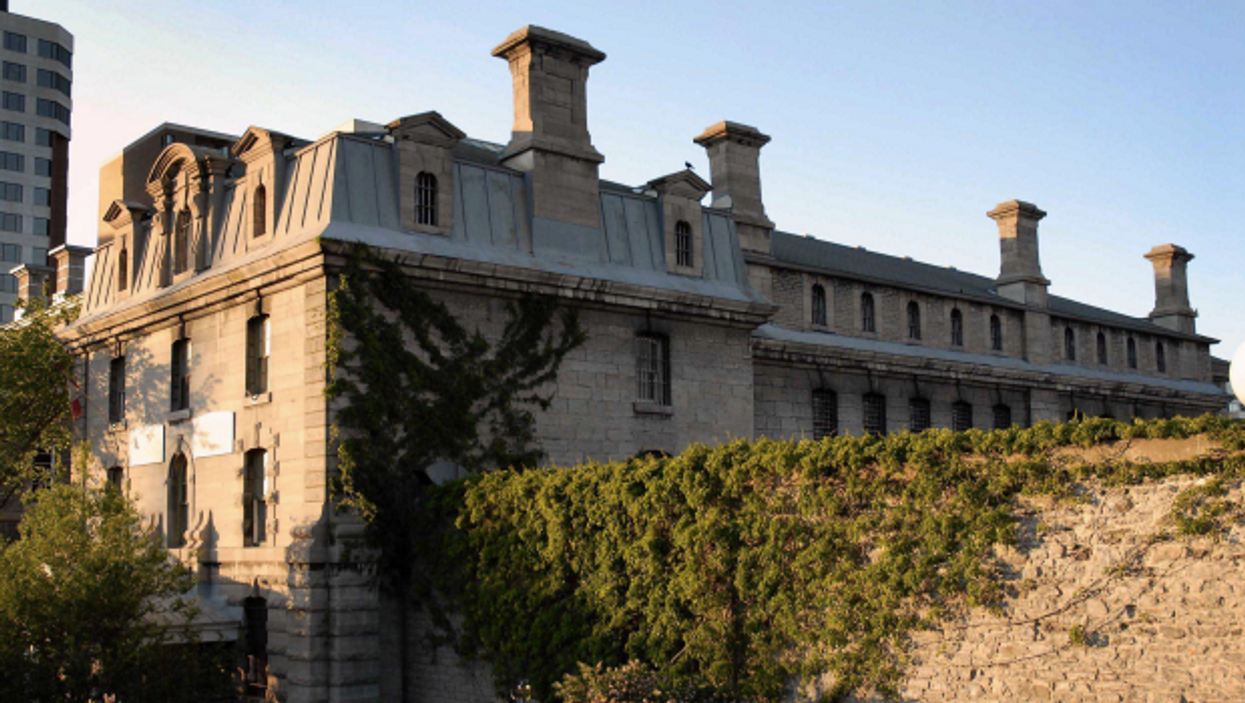 Ontario has some pretty serious history. Some of that history is also absolutely terrifying. We all know classic urban legends that we used to do as kids, but did you know there are a few in Ontario?

READ MORE: 12 Weekend Adventures To Go On With Your Friends In And Around Toronto

Are you and your friends brave enough to check out these creepy urban legends? Make a road trip out of it and visit these spooky haunted spots in Ontario:

1. The McLaughlin Planetarium And Celeste // Toronto, ON

The McLaughlin Planetarium provided visitors with an acute look at the stars and planets whirling around earth. Before the building closed, some whisperings about staff members seeing a distinct little girl watching the light show by herself. They named her Celeste. Others have reported hearing her giggling and scampering across hallways. The building is closed to the public and is owned by University of Toronto for storage now. But if you're feeling brave, check out the windows of the building and you might just see her.

Many people who grew up in St. Catharines heard the oft-repeated rumour that Victoria Lawn Cemetery is the only cemetery split in two by a highway. The cemetery is divided by Queenston St. and this road was to only way to get between Niagara and St. Catharines before the QEW was built. People have said that the cemetery used to be one, but no one knows what they did with the bodies when they paved the road.

3. The Director That Will Never Quit // Toronto, ON

The Royal Ontario Museum was once run by director Charles Trick Currell. Apparently his passion for the museum is still strong today. Workers have reported sightings of Currell stalking the halls from time to time at the East Asiatic Collections. Encounters such as shoulder taps and voices have also occurred. You'll definitely want to check out the ROM with a friend or 2.

4. The Hermitage Ruins // Ancaster, ON

This old residence built in the 1800's is seriously creepy. Otto Ives was the man who owned the residence. Legend has it that one of the residents was Ives' niece and she fell in love with the coachman. When the coachman asked Ives' for permission he declined, and the coachman was found dead hanging from the rafters of the barn that was on the land. Some people say they can feel his presence around the neighbourhood.

5. Lake Ontario And Its Secret Underwater UFO Base // Toronto, ON

Lake Ontario can be home to strange things. But have you ever heard Bizarre "orbs" or lighting patterns can be seen quite regularly, Take a look at this video of abnormal lights above North York and be your own judge.

6. The Carleton County Gaol // Ottawa, ON

Ottawa’s haunted hostel is said to be one of Canada’s most haunted buildings, and was originally a maximum security prison. The prison closed and reopened just a year later to tourists who could stay the night. This hostel is not for the faint of heart, there have been reports of the ghost of Patrick James Whelan appearing at the foot of guest's beds while they're sleeping. Shivers.

The creepy college was actually the location of terrifying horror movie Silent Hill. The ghost known as 'Angela' is known to haunt the students and the school by taunting them. All that remains of the building today is the front gate at the chapel. Would you stop by?