7 Reasons You Wish You Were Bilingual In Canada 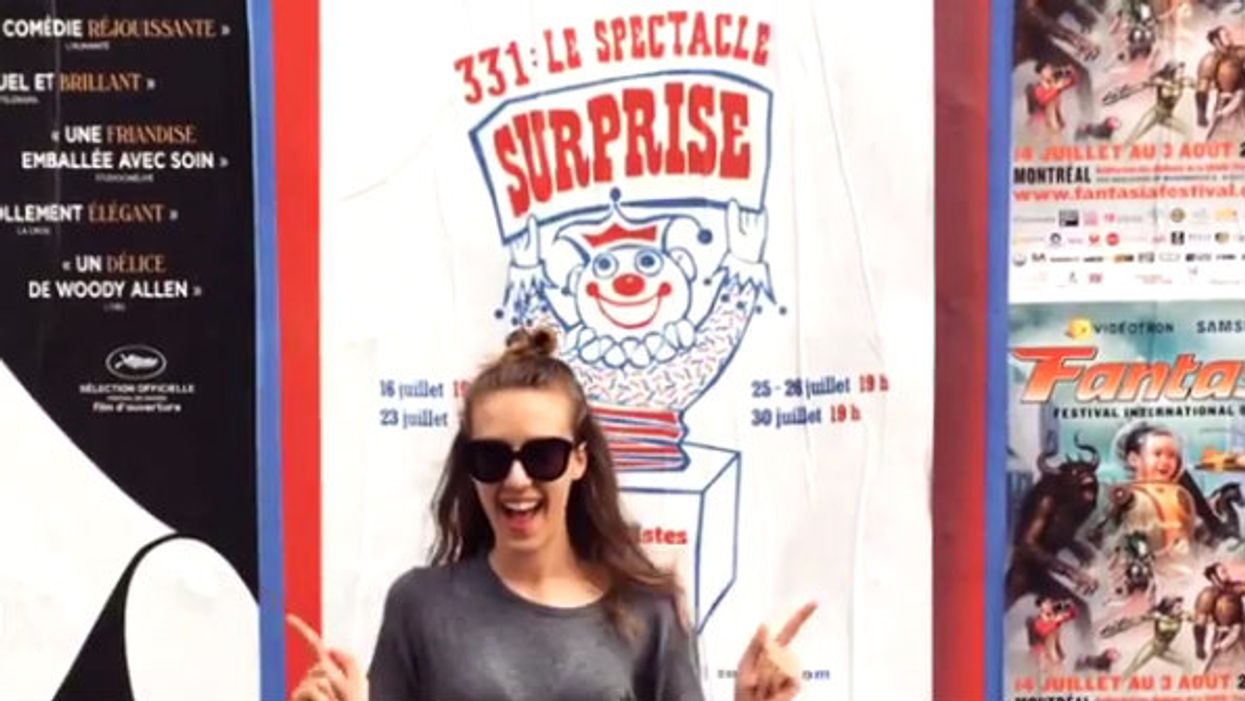 Some of us did not have the opportunity to go to French immersion. Back when we were kids, it sounded like a nightmare and you probably weren't jealous of your friend that had to deal with learning two languages simultaneously.

Now that you're older, you start to realize how important it is to be bilingual in Canada. The amount of job opportunities you miss out on and other social benefits are quite significant. Let's be honest here, it tears you apart every time you see a job application that has "bilingualism" as an asset in it.

Are you bilingual or do you wish you were bilingual? Here's a list of 7 reasons why every person who isn't bilingual, wishes they spoke both French and English:

There are several postings on job seeking websites that require candidates to be bilingual. If you are fluent in both French and English, you are most likely to obtain a full time position much quicker than a person who only speaks one language.

2. You will make more money.

Some companies will offer a bilingual person a 25% higher salary for the same job position as someone who only speaks English. Based on a report performed by The Ontario Trillium Foundation in 2010, Francophones earn roughly $5000 more per year than the Toronto average.

3. Your social circle would expand.

Being bilingual will help you meet people from around the world. It will help you make connections, build relationships and friendships. It will allow you to expand your social circle and establish connections with diverse backgrounds.

4. You could travel without hesitation.

Being bilingual will open doors to traveling in Canada and it will break any language barriers, regardless of the province you are in. You will understand traffic signs and order food at restaurants without a problem!

4. You will improve your first language.

According to research, knowing a second language can benefit your first language. Immersion students will exceed the English skills of other students, even though they begin reading and writing in French first. Their language skills are improved because they spend a fair time learning both languages as in oppose to strictly just focusing on one.

5. You will have strong communication skills.

Bilingual people are usually more open-minded, which makes it easier for them to communicate their thoughts. They are very understanding and cooperative individuals because they follow different perspectives in life as in oppose to sticking to one.

You may become more motivated to learn other languages and will gain appreciation for other cultures.

7. You're forced to think in different ways.

Often times it's hard to express yourself in one language, because it doesn't have the same meaning in the other. But on the other hand, this difficulty can be of a great advantage because it forces people to place themselves in other peoples shoes.