7 Toronto DJs To Look Out For

Come Mr. DJ won't you turn the music up. 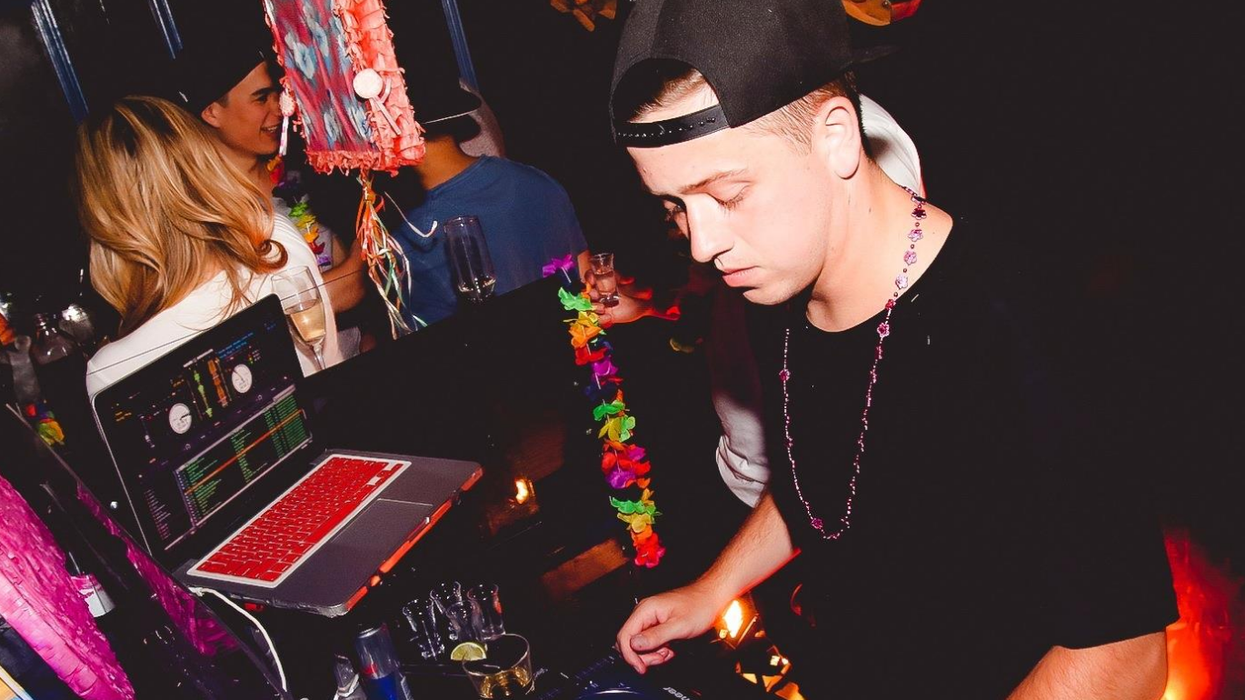 The music scene in Toronto is always changing.   This makes it super difficult for artists that are looking for their big break to make a name for themselves.

These 10 Toronto DJs have hustled to get to where they are today, and it looks like all their hard work is paying off.

If you're a frequent club goer in Toronto, chances are you have definitely heard some of these awesome artists.  Check to see if your favourite Toronto DJ has made our list!

Eric The Tutor was raised in Montreal, but is now a Toronto based DJ. You may have heard him at Wildflower, and Citizen. Catch him at Cabana this summer spinning on July 31st at the Lebron James party.

DIGY aka Dean Guilbault is a Chillwave DJ based in Toronto. DIGY is known for his unique sounds and super creative music videos. Keep a lookout for his Ep dropping this September!

Scotty started perusing a career in music back in 2007, and has been hustling ever since. If you're a regular at Lost and Found you have probably heard Scotty Scratch. You can catch him there most Thursdays.

Guillaume Viau is an open-format DJ based in Toronto and New York. Guillaume has worked with Grey Goose, Tiffany & Co., Viacom, Lululemon, Warner Bros and has most recently been featured Calvin Klein’s #mycalvins social campaign for Spring 2016.

DJ Ikhan is all over the 6ix. He has made appearances at Muzik, F-stop,EFS, Nest, and many other Toronto Clubs. You can catch him this Friday at Lost and Found.

Tom Wrecks most recently got nominated for Best Dance Video at the MMVAs for 'Sic Em'. You can catch him at The Drake Hotel most weekends!

DJ Brian brings the good vibes to every venu he plays at. He does an amazing job at seamlessly blending multiple genres. His twitter is also hilarious, be sure to check it out.