8 Reality Shows That Should Come To Toronto ASAP

We deserve so much more than daytime talk shows about home decor and portioned meals. 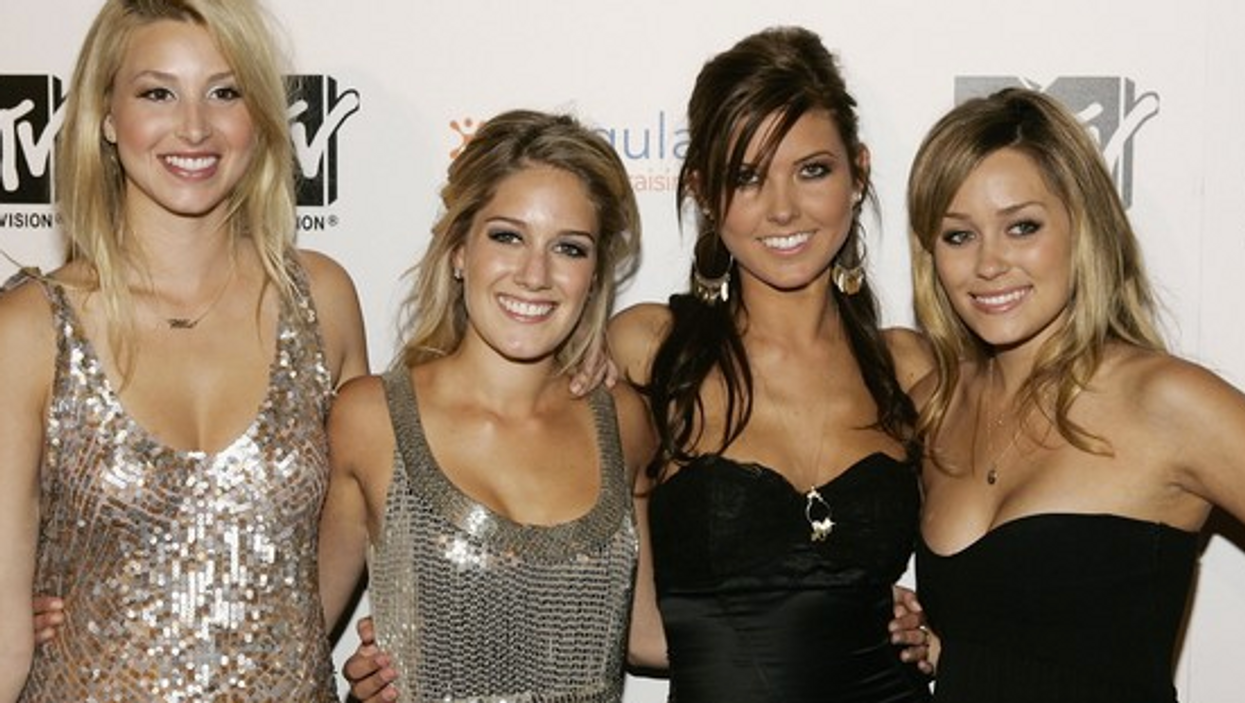 As great as this city is, we are totally underrepresented in the reality television department.Toronto is huge, diverse, multicultural, and jam-packed with awesome restaurants and nightlife...but our TV presence doesn't reflect that. Only we know that.

And while artists like Drake have helped put this city on the map, we can still do so much more. What good is having a Canadian MTV (or CTV, or City TV) if we're just getting mostly American content? And as far as daily talk shows go, we are covered for segments on nifty ways to portion our children's lunches, and the best ways to decorate our guest bedroom. We are so much more than the Rachel Ray knockoffs we're fed.

How awesome would it be to have Toronto versions of your favourite guilty pleasure reality tv shows?

We know they exist, but a look into the petty drama and gossip that's going on between your rich friend's mothers would be a hit. Don't act like you wouldn't watch it.

Snowballing off of the Housewives pitch, this show would be a look into the homes of Toronto's elite. While we might not know who they are or what they do, Toronto is full of wealthy people with beautiful homes and condos. And we deserve to see them.

3. The Hills and the transition to The City, but instead titled, The 6

...Or something else once Toronto gets a new alternative to "The 6".

This could follow a circle of friends out of high school from the wealthier outskirts of Toronto (i.e. Kleinburg) and their transition to downtown life in Toronto at either Ryerson or George Brown, or U of T. The downtown core is full of rich kids working towards careers in marketing, real estate, fashion, journalism, and PR.

This show would highlight the city's nightlife, the cool places to eat, and the cool internships we hear about but never really get to see.

There's no explanation required here. We all know that one good-looking friend who's stumbled upon a fake Tinder account of themselves. Or even stories of dates that were not what they were expecting in their wildest dreams. I just know in my heart that there are a number of Toronto-based Tinder nightmares that need to be shared immediately.

She doesn't have to be a member of the LGTB+ community (though she totally could because we have a very large community) and she doesn't even have to be a she. We just need a solid daytime talk show host that people around the world look to for inspiration, laughter and giveaways. Let's be real here, who's flying down to Toronto for a taping of Cityline or the Social? *No shade intended*

Contrary to what Canadian television programming has led you to believe, Toronto is home to so many talented, hilarious people. We're often the butt of America's jokes but with some good writing, and the right host, we'd be able to produce some interesting content from our perspective.

7. Lakeshore instead of Jersey Shore

This wouldn't necessarily have to be limited to those living on or along the Lakeshore, but a proper spin-off should at least have "shore" in the title. We don't exactly have guidos, but we do have hipsters – and in abundance. This would be an outlet for those not represented in our proposed version above, The 6. It could focus on twenty-somethings in the service industry, or those people (because it is always the same people) that you see at Lost and Found every single week.

Okay, this totally wasn't doable with Harper, because, well, no. But now, with the our new (and dreamy) PM, Trudeau, a show based on his time in office, and a mistress would be a lot more realistic.