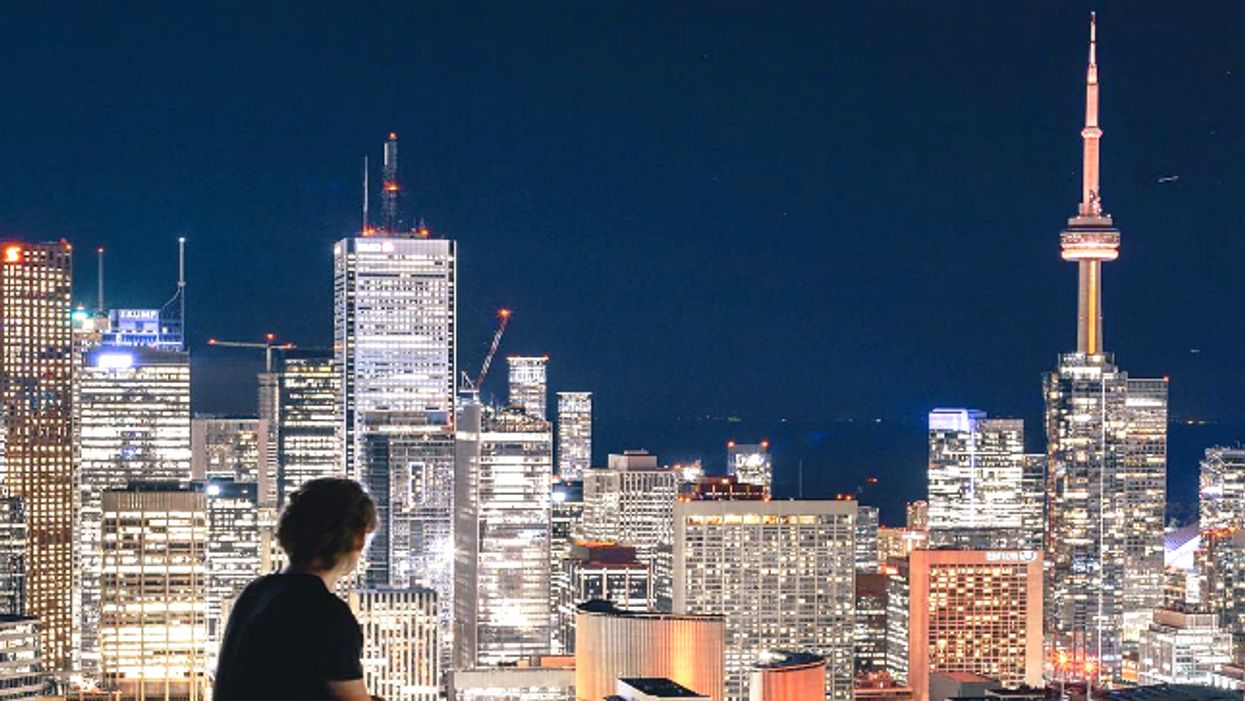 Despite the trainwreck that 2016 was, Toronto still had a great year. There were many instances where our city made both national and international headlines, and they were all for good reasons.

READ ALSO: China Is Planning To Build A 13,000-km Underwater Train To Canada

Here were 8 times that Toronto proved it was an amazing city in 2016:

1. Toronto was ranked the city with the “most breathtaking view” in the world

Toronto's skyline with its iconic CN Tower made the list of "World's Most Breathtaking Views", taking the #1 spot.

2. Torontonians were ranked as some of the healthiest people in Canada

Torontonians were given a letter grade of "B" by the City Health Monitor, which analyzed the overall health of cities based on their population health, lifestyles, life satisfaction and access to health care services.

3.Toronto was ranked the 3rd best city to live and work in

Toronto took the #3 spot on a list by PwC that ranked cities based on their quality of life, ease of doing business, entrepreneurial opportunities, and health, safety and security.

4. Toronto was ranked as one of the most livable cities in the world

Toronto took the #4 spot on a list by the Economist Intelligence Unit, which ranked cities around the world on parameters such as culture, healthcare, economic stability, education, environment and infrastructure.

5. Toronto was ranked the 3rd safest city in Canada

Toronto took the #3 spot on a list of the safest cities in the country. Statistics Canada ranked cities based on a Crime Severity Index (CSI), which is a measure of the volume and severity of each type of crime in comparison to others.

6. A Toronto restaurant was ranked the 2nd best in Canada

Toronto's very own Buca Yorkville took the #2 spot in Canada's 100 Best List. The list was devised by top food critics, expert chefs, legendary restauranteurs and elite diners from across the country.

7. Toronto was ranked #1 best city in the world to live

Toronto was the top dog in The Economist's ranking of safe cities in the world, based its on high performance in categories like cost of living, business environment, democracy, safety, and much more.

8. Toronto was ranked the #2 city in the world by the guy who’s been to every country

Toronto was the second favourite destination of Gunnar Garfors, who has been to every country on the Earth. He even put us above other major cities in Canada, saying that "Vancouver and Montreal have captured the spotlight over the last few years, but Toronto should get top billing."