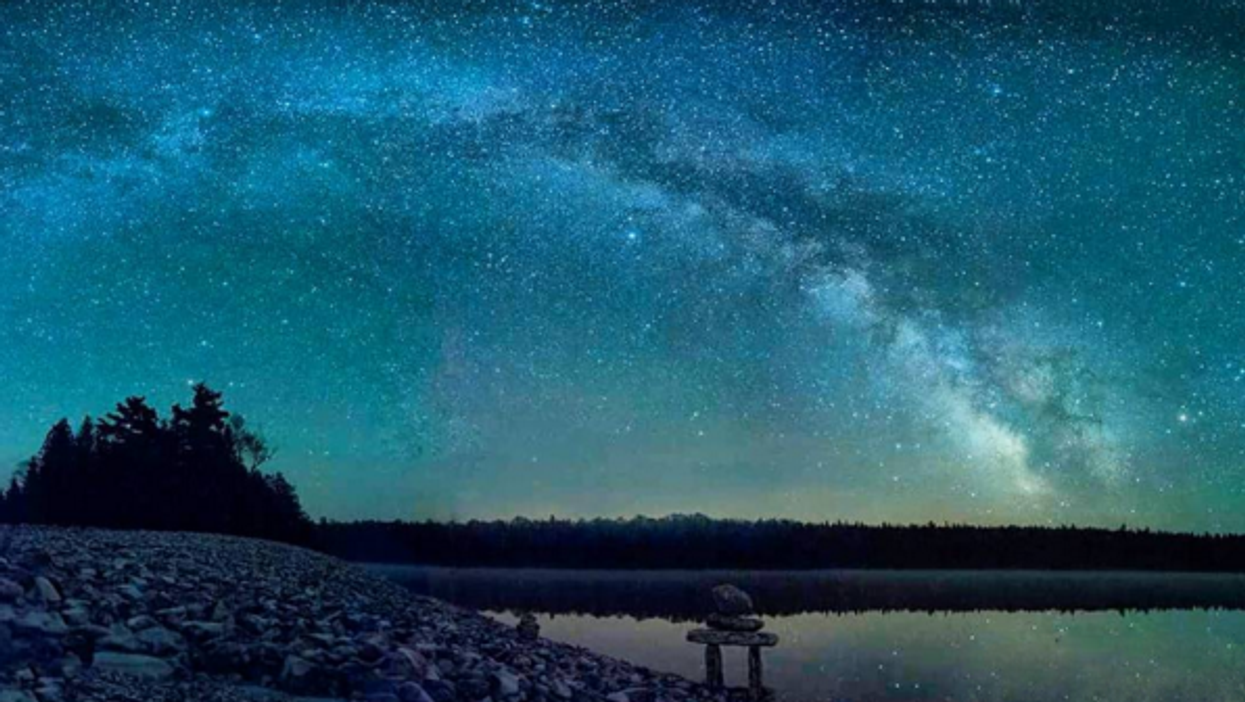 Ever since the beginning of mankind, humans have had a special connection to the sky. They looked up to it for almost everything - for answers; for directions; for inspiration. Multiple civilizations later and we find ourselves still engaging in the same practices.

READ ALSO: 15 Cute Small Towns You Can Visit In Ontario

Dark skies are also important for our physiologies. Studies have shown that overexposure to artificial light can lead to a myriad of health problems, including sleep disorders, depression and even heart disease and cancer. This is because artificial light disrupts the production of melatonin, a hormone that is made in the dark and works to suppress such conditions in the body.

Unfortunately for us city dwellers, we cannot truly appreciate the splendour and benefits of the night sky because our views of it are clouded by city lights and pollution.

The easiest solution to this is to get out of the city. Ontario has a plethora of dark sky preserves - areas that are kept free of artificial light pollution - that present some of the clearest and darkest night skies for viewing.

Dark sky preserves take the form of parks, reserves and even communities. Here are 9 of them in Ontario to get you captivated by the sky again, just like your ancestors once were:

Note: Although Lennox-Addington County hasn't been declared by the Royal Astronomical Society of Canada as an official dark sky preserve, the town plans to go through with the application process to become one in the near future.

There are several other provincial parks in Ontario not listed here that would also make great places for stargazing; even though not all of them are designated dark sky sites.

Check out this article for more information: 14 Ontario Provincial Parks You Must Take A Road Trip To At Least Once