9 Reasons Why Canada Is Already Kicking Ass In 2017

Our home and native land! 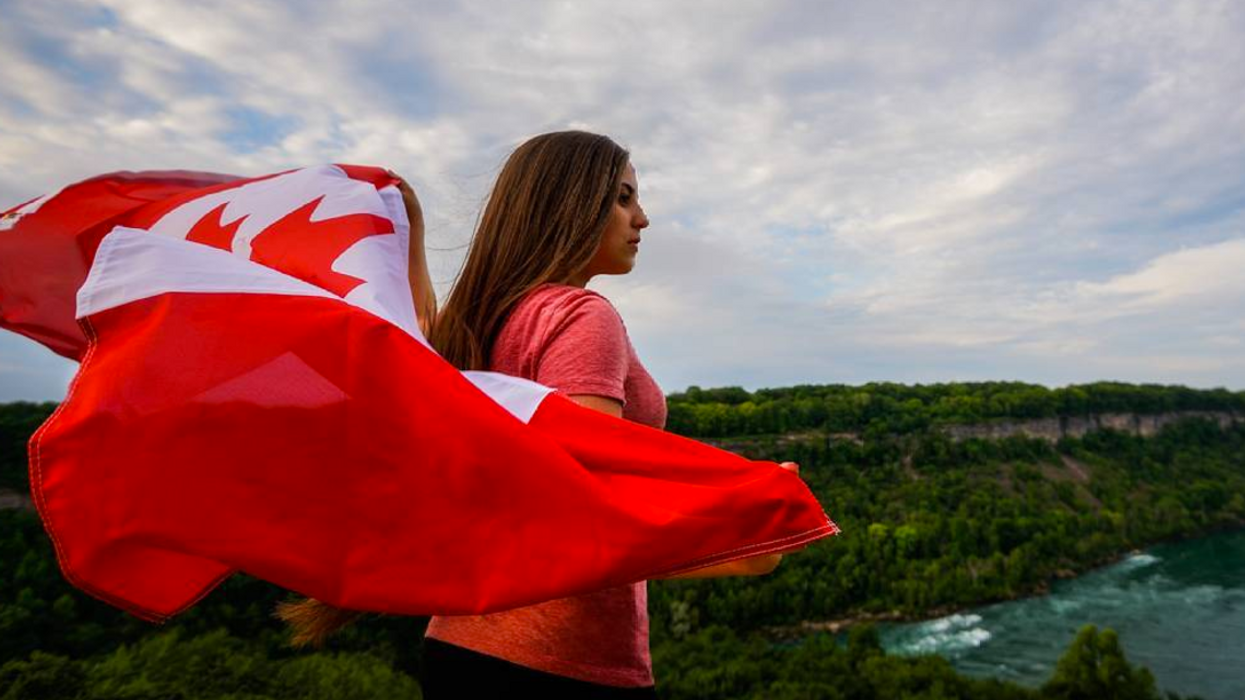 As Canadian citizens, we are proud of our country and show our patriotic love whenever possible. With Canada celebrating its 150th birthday this year, it's no surprise that now more than ever are we showing home much we love our country.

Plus really, who can blame us? If you've been following the news since the beginning of the year Canada has dominated headlines for being awesome. So even though we're only three months into the year, Canada is already owning 2017 compared to other countries.

So here's to you Canada for being the best country in the world. Even though we have a million reasons to love the true north, here are 9 more to brag about our home and native land.

After the USA introduced all-day breakfast, you know all Canadians were jealous. But now that 2017 is here, McDonald's has blessed us with breakfast 24/7. What a time to be alive!

Canada is the 6th freest country in the world.

The Economist Intelligence Unit ranked 165 countries, ranking them based on the Democracy Index of 2016, and Canada came in the top ten freest countries in the world. Ranked sixth, Canada got a solid 9.15/10, raising our ranking from the previous year. Check out the full story here!

Everyone is obsessed with Justin Trudeau.

No matter where you're from in the world, everyone is drooling over Justin Trudeau these days. Our country's leader is loved for his policies, sunny ways attitude, and of course his good looks. Check out these 9 photos that prove it!

For Canada's monumental birthday you can celebrate in true Canadian fashion - camping! Visit one of the many National Parks all year with a Free Parks Pass and get your adventure on for less!

Canadian celebs are killing it in Hollywood.

With stars like Justin Bieber, Rachel McAdams, The Weeknd, and Carly Rae Jepsen, is it really surprising that Canadians are super talented? Not only did Ryan Gosling get an Oscar nomination for La La Land, Drake got nominated for a whopping eight Grammy's alongside fellow Canadians The Weeknd and Justin Bieber. Talk about making us proud!

New York Times ranked Canada as the #1 travel destination of 2017.

In their 52 Places To Go In 2017, the New York Times ranked Canada as the #1 destination to travel to. Since Canada is big, beautiful, and relatively affordable to others, it was chosen as the top pick. You can read the full list here.

Canadian cities are great for the film industry.

From Suits to Orphan Black being filmed in Toronto, Riverdale in Vancouver, and Fargo in Edmonton, you know that Canada is important for filming. With world class cities all over the country, it's no surprise that Canada is becoming a huge filming spot for Hollywood's newest hit shows and movies.

Canada's favourite coffee is about to take their coffee to the international market by looking to expand globally. All Canadians know that Tim Horton's coffee is the best and now everyone else will too! You can get more information about their growth here.

If you by chance have an old $2 bill just hanging around you may want to get an appraisal. Although some bills are only worth their original cost of a toonie, others are selling anywhere from $20 to $20,000! Check to see what yours is worth here!