9 Struggles Of Being A Homebody In Toronto

Home is where the unlimited Wi-Fi is. 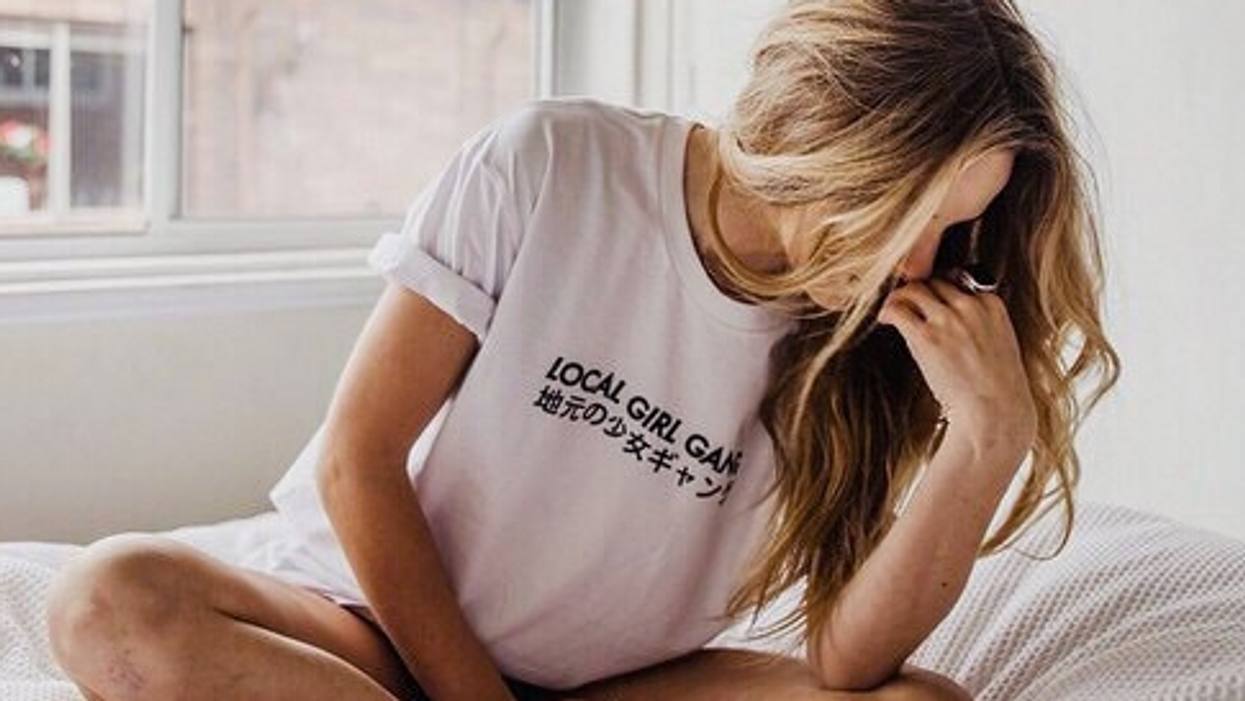 Torontonians are generally expected to know their city inside and out. This seems like a reasonable assumption, especially when considering that Toronto is such a vibrant place. There's always something new to do and the pace of life is constantly changing. One would be crazy not to immerse himself in the city and its affairs, right?

Well, some people just aren't down for that life. They'd much rather stay in, away from all the hustle and bustle.

Homebody: a person who simply prefers to stay at home and is often deemed as unadventurous. I guess that's a fair definition. As a homebody myself, I think the 'unadventurous' descriptor is pretty spot on. Being a homebody made me less inclined to try new things, and that resulted in some personal setbacks. For one, it made me not so 'street smart'. I never have any suggestions for people when they ask me what places or events in Toronto they should hit up for a good time. Also, I rely heavily on 'from what I've heard' statements, and I'm usually the last person to find out about... well, everything.

If this sounds like you too, you could probably relate to these other 9 struggles of being a Toronto homebody:

No matter how long you've lived in Toronto, you still don't know how to get around the city without your friends (I'm probably the best example of this, having lived in Toronto for 18 years and still being clueless). It's rare enough that you actually agree to go out with them, but in the occasions that you do, you basically just follow them around to get from point A to point B. Bus routes, subway lines, and even Google Maps can sometimes confuse you; and even if they don't, you're still discouraged to travel on your own out of fear that you'll look like a lost puppy. "I'll learn it later," you tell yourself. "It's no biggie."

2. You only interact with the outside world through your phone

Your main mode of communication with others is simply through text or online messages, and truthfully you find that socially satisfying enough. But obviously, this isn't a good habit to keep because little by little, you get desensitized to people. You'll forget how to act around other people and lose your ability to make small talk. You may even develop slight anxiety every time you need to make direct social interaction.

3. You experience life through your friends

You really only know of things. Your friends do all the living for you and you basically just trust their opinions on things. They say, "The Green Room is the best place for cheap drinks," or "Don't walk through Sherbourne and Dundas at nighttime" and you simply nod your head in agreement. When people ask you about the same places, you essentially just reiterate exactly what your friends said.

4. You never know what to suggest to visitors when they ask you what there is to do in the city

When you have visitors over and they ask you what's fun to do in your city, your best suggestion has something to do with staying at home - like marathoning Rookie Blue on Netflix or something. Not going out and building your own experiences may leave you in a situation where you struggle to form opinions about certain aspects of your own city. This also affects how you orient yourself to your city - where in Toronto do you go for the best burritos when you're craving them? What's the best and most cost-effective auto shop to bring your car to in Toronto when it gets dinged? You have absolutely no clue ("I'll just read Yelp reviews.")

5. You learn to live with the mess you become

Staying at home all the time can take an effect on your hygiene. Why shower if you're not going out? Who are you trying to impress anyway? Baggy clothes and sweatpants become your standard uniform, and your place becomes cluttered with Thai Elephant take-out trays and other fast food remnants. It's only once your laptop screen dies and you see your own reflection that you realize just how much you've let yourself go.

6. Your dating life is non-existent

Despite all of the good-looking, single people that walk the streets of Toronto, it's just too much effort for you to get out and date. Relationships involve time, money and going out. You're just not down to go to Wildflower to meet new people (you don't know where that is anyway) and you refuse to be set up on dates by your friends. You're probably on Tinder and you've got a few matches but it never gets past the messaging stage with any of them. Ideally, you'd like somebody who likes staying at home just as much as you do; but there's seemingly less of those type of people in Toronto.

8. You're a terrible liar and everybody knows it

Your friends are immune to your excuses. You can tell them you have to attend a painting workshop at the AGO or that you have a kickball game later at Alexandra Park, but they know you're just being lazy. Constantly cancelling on your friends puts a strain on your relationships with them, but because your extended isolation has made you slightly numb to other people's feelings, you don't care if you're being a flake.

9. You'll eventually need to go out

The biggest struggle of all for a homebody is the inevitability that you're eventually going to need to go out (Probably to refill your wine stock). Though, in the end, your decision to go out or not will be based on 1) what you're wearing, 2) how much clothing you currently have on and 3) how far the proposed destination is.