9 Toronto Places That Closed Down But Will Never Be Forgotten

These places will forever linger in our hearts. 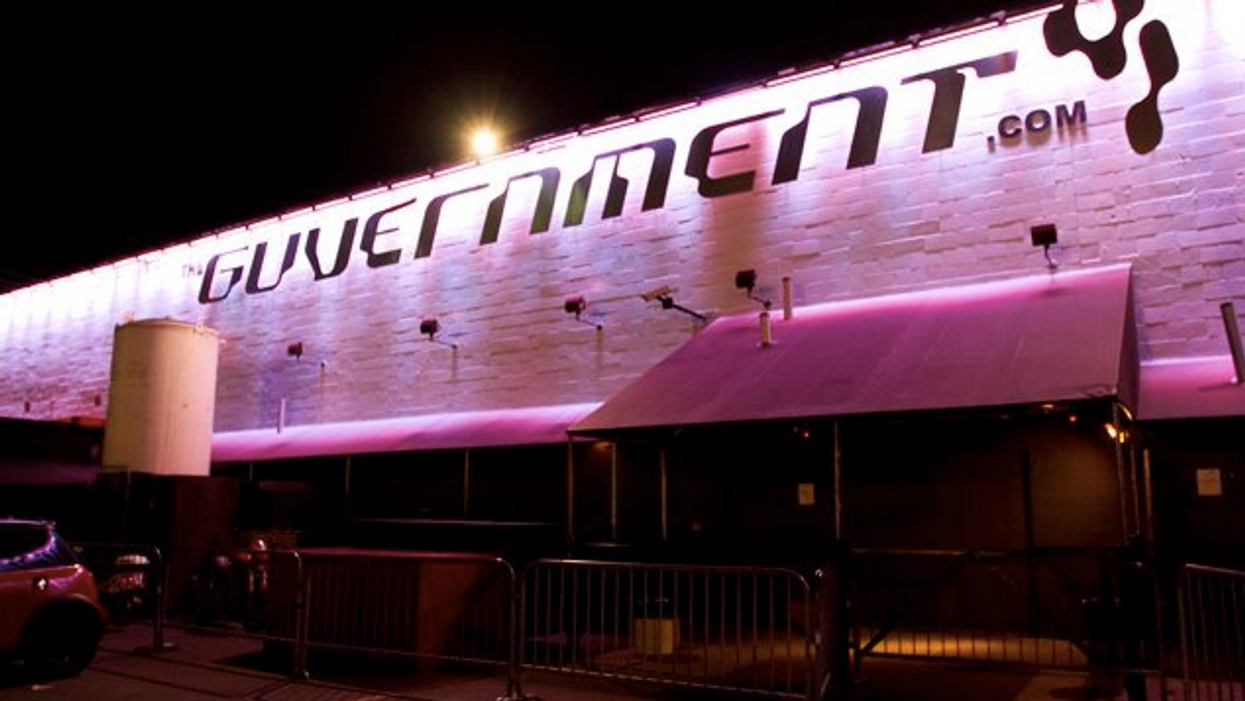 Unfortunately there are numerous amounts of businesses that shut down in Toronto every year. The question is why??? Why have these amazing drunk spots, night clubs and restaurants left us behind?

There are high expectations to live up to in our city, perhaps owing to the fact that there are many businesses to compete with. Certain places have successfully lasted, while others have gone down the drain.  We have gathered a list of places that we truly wish never ever closed down in Toronto and here is what we came up with:

Many of us have been having cookies and milk from a young age. How could the best place in town that pairs this childhood reminiscing combo shut down? No more ice cream sandwiches, pies, cookie dough and most importantly signature cookies from this lovely bakery. Let's not forget the variety of flavored milk they had as well. Hopefully they reopen sometime in the near future. Mooo, booo ??!!!

They made irresistible, mouthwatering burgers that hit the spot after a late night out. After the party this place was the after-party in the 6ix. We will forever remember The Pretty Boy Floyd with mac & cheese. You will always be our favorite gangster ?✌️.

After 25 years one of Toronto's most recognizable fine dining restaurant shut down. Splendido was fabulous in every single way - service,food and atmosphere. Mmmm we will miss the lobster linguini it was by far the best seafood pasta in Toronto.We look forward to knowing to Victor Barry's (chef & owner) next project. ?

One of the most popular wine bar's got shut down after T.O's very own Drake bought out the venue. It is now known as Frings, Toronto's hot spot burger and bottle service joint. We will forever miss the extensive wine selection list at Crush Wine Bar along with the fresh seafood. The great hospitality and trendy atmosphere without doubt lives in this place forever as Frings is the aux-currant place to be. ?

This venue had the most phenomenal blueprint ever created in a Toronto nightclub. It also had the biggest downfall because it was the greatest financial collapse in Toronto's nightlife history. Circa was something special and anyone who has been there can second that. The Louis Vuitton horse, comic super hero prints, LED lights and overall design was breathtaking. The best part of it all - the creative interior design altered monthly. The rent on its own was $140,000...No wonder the business shut down, damn...

It's been over a year since Toronto's longest standing entertainment complex closed down. We will miss the ever sleepless nights and the sickest raves in the city. The concerts, all ages events and overall early mornings will be in our hearts forever and ever. Guv 4 life ✌️?

Were you desperate for drunk munchies in the entertainment district at 3 am? Then you have definitely stumbled over to mow down a sandwich at Reggie's. The meats were roasted in house and prices were so affordable with combo's being under 10$.

The fabulous decor and the chic parties fetched many Torontonians inside This Is London. You've spent countless nights dancing away and drinking vodka soda's on the dance floor. A touch of London was brought to Toronto for a while and we certainly miss it. ??

Which place do you miss the most?