9 Toronto Singers You Need To Listen To ASAP 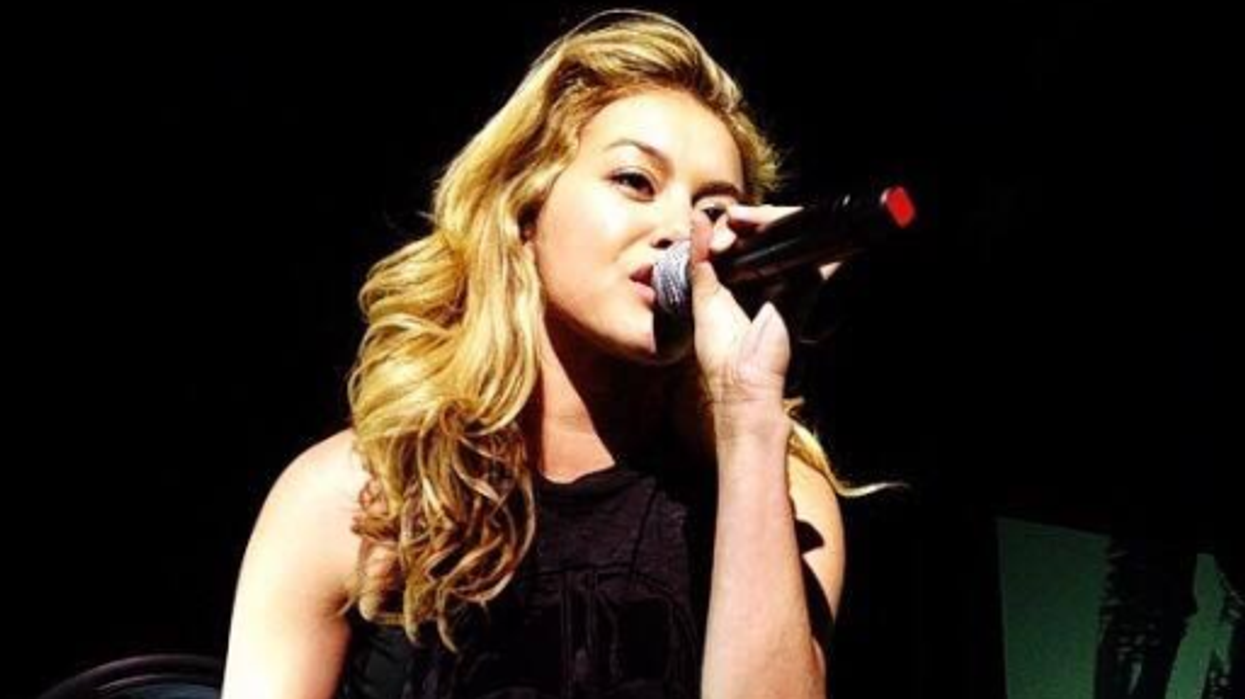 Toronto's music scene is definitely at the top of its game right now. But while Drake, Alessia Cara and the Weeknd are indisputably the biggest stars to come from the GTA, we're also home to a vast number of talented and unique artists you probably haven't even discovered yet.

Read More: Drake, The Weeknd And Justin Bieber All Make List Of Top Paid Musicians In The World

From R&B to folk and everything between, these artists are just a small sample of the incredible talent in this city. Start streaming their music ASAP so you can brag to your friends that you "knew them first" once they inevitably blow up. You're welcome:

Brendan Philip takes a classic soul-funk sound and fuses it with a modern, electronic vibe. The talented singer-songwriter took home the first place prize from the 2013 Harbourfront Soundclash. Two years later, Philip unveiled his debut EP "Exclaim" to industry-wide acclaim. Just this month he released his latest project The Saint and the Ceremony, created in partnership with Fake Art Records.

Jessie Reyez is known for taking pain and turning it into beautiful music. The young singer-songwriter doesn't shy away from sharing some of her darkest feelings in her music. Reyez got her start through Toronto's Remix Project, an arts academy that helps youth from low-income households study the craft of music, photography, and business. Since then, Reyez has collaborated with influential names like Chance the Rapper and King Louie.

After getting his start making music as recently as 2015, Daniel Caesar found his breakout with his October 2016 single "Get You," which garnered over 10 million streams on Apple Music. Since then, the talented artist has performed internationally, and will make his Wayhome Festival debut this summer.

Gwendolyn Lewis, or DYLYN, is a Toronto-based artist who is already making big waves in the music industry. Earlier this year, the singer was featured in Nylon Magazine in an article in which they compared her vocals to Blondie. This month, DYLYN released a brand new single "Secret," and her debut album is expected later this year.

Abigail Lapell is a folk singer-songwriter based in Toronto. Her distinct voice and expert guitar playing has been praised by the likes of CBC. In 2016, she received the Ontario Arts Council's Colleen Peterson Songwriting Award. Her sophomore album, "Hide Nor Hair," was released earlier this year by Coax Records/Outside to widespread acclaim.

After serving as the frontman for bands Cardinals and The Juliets, singer/actor Levi Randall is now taking it solo under the name Vacay. Vacay puts a refreshing spin on your standard pop music with a falsetto like nothing you've ever heard before. His latest single, "Human Nature," was released earlier this month and is a take on Michael Jackson's classic song.

Adaline is a singer-songwriter from Toronto with a melancholy pop sound that is as infectious as it is heartfelt. "Aquatic," Adaline's fourth studio album, is slated for a June release. The first single off the album, "Entertainer," was released earlier this month, in which Adaline laments the lack of substance in modern relationships.

Aaron Fontwell is a Missisauga-based singer-songwriter with a distinctly alternative sound. In his debut single "Crystal Coated", Fontwell seamlessly blends a rock guitar riff with a heavy bass to create a dreamy, unique song. His EP is expected later this year.