An Ontario Resident Called 911 After They Saw Their Neighbour Sneeze

Halton Police are reminded residents that 911 is for emergencies only. 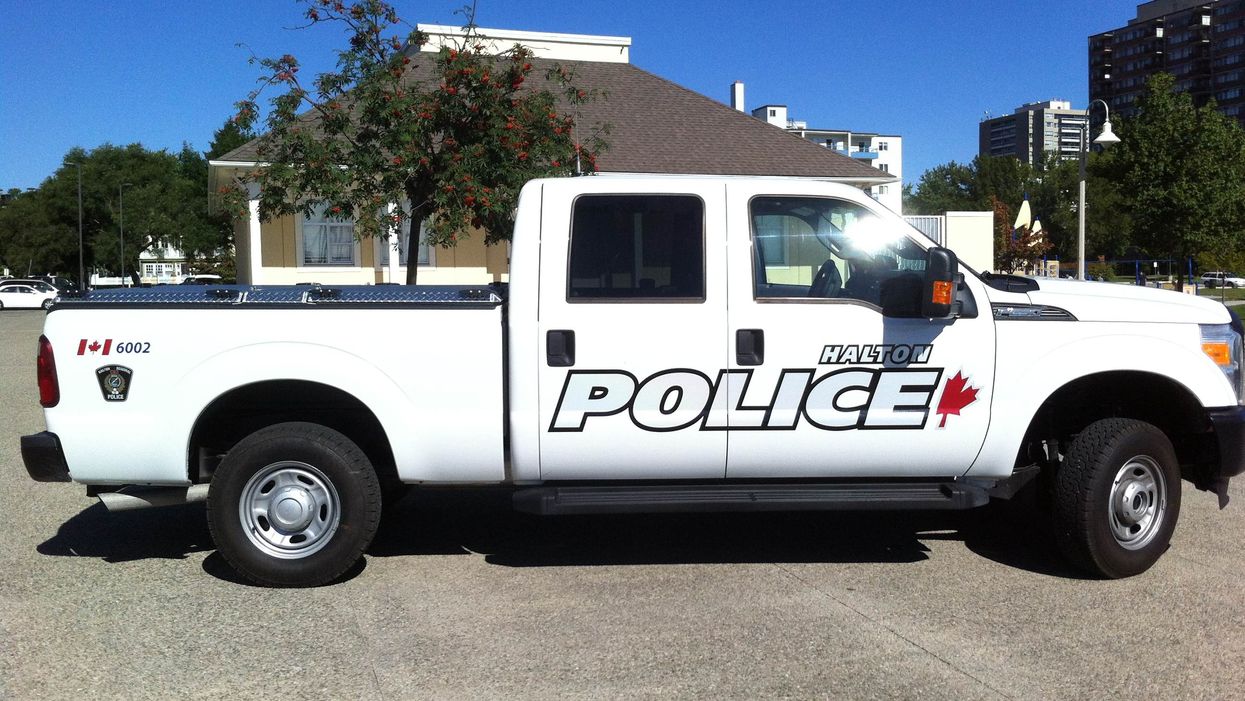 Halton Police are reminding residents that 911 is for emergencies only after receiving another unnecessary call. According to police, an Ontario resident used the emergency hotline after they saw their neighbour sneeze. The 911 call is one of the many ridiculous calls that police have received over the year.

In a tweet released by Halton Police, they remind people that while it may be a distressing time, seeing your neighbour sneeze is not a problem for local authorities.

"We understand it can cause distress to see someone sneeze right now, but that is not an appropriate reason to call 911. Save it for emergencies," read the tweet from Halton Police.

Narcity reached out for further comment, where Constable Ryan Anderson confirmed that "there was a 911 call received about someone who saw their neighbor sneeze. It is critical that our residents use 911 for emergencies only."

Police are also reminding residents that all calls relating to social distancing rules should be directed to 311, not 911.

Toronto call centres have seen a surge in 311 calls amid the COVID-19 pandemic.

York Regional Police announced that they have received over 200 phone calls this past week. However, they have yet to charge anyone.

We understand it can cause distress to see someone sneeze right now, but that is not an appropriate reason to call… https://t.co/cBYQhvGO64
— Halton Police (@Halton Police)1585911600.0

Mayor John Tory announced a new punishment on Thursday for all individuals who fail to adhere to the city's social distancing regulations.

Effective immediately, residents will be fined up to $5,000 if they're caught walking closer than within two metres of each other, as officials continue to battle the rapid spread of COVID-19 in Toronto.

Your action today can save a life tomorrow. #StayHome and only go out for groceries, healthcare, medication or exer… https://t.co/IvLfdqh3T4
— City of Toronto (@City of Toronto)1585916299.0

However, this isn't the only crazy 911 calls that Ontario police have received this year.

Back in February, York Regional police stated that they received a phone call to the hotline from a driver who was complaining that the snowplows were going too slow.

"I'm heading southbound on the 404. I understand the snowplows are trying to do their job but they're driving at 20 kilometres an hour down the highway," the driver tells the operator. "If I'm late again, I'm going to be penalized at work."