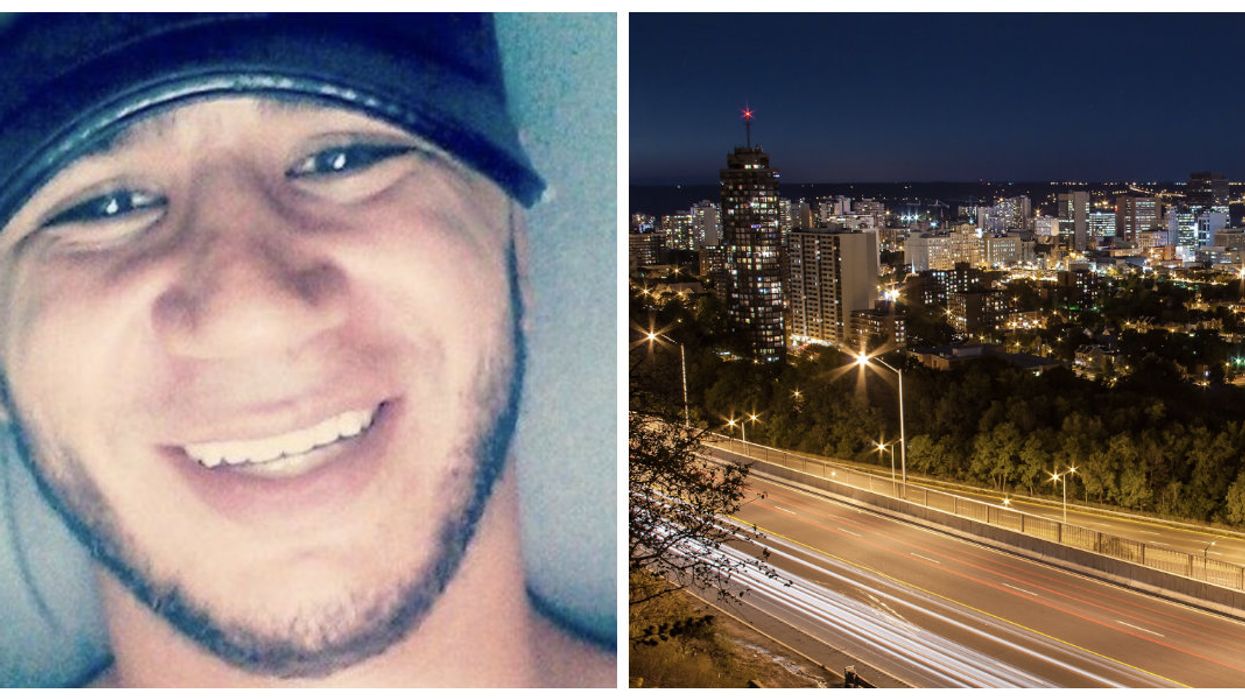 Police in Hamilton, Ontario are still struggling to locate a 23-year-old fugitive named Alijah Weir-Mohammed. Police warn that Weir-Mohammed is extremely dangerous. He was reportedly involved in the trafficking of four victims in southern Ontario last month and in November.

READ ALSO: Canadian Gas Prices Are Set To Dramatically Spike This Year And Here's When It Will Happen

Hamilton Police allege that Weir-Mohammed "frequently attends the Hamilton area." Police have been working to track him down since at least December 20th, when they released the news to the public.

According to Hamilton Police, this is the complete list of charges laid against Weir-Mohammed:

Hamilton Police have released these photos of Weir-Mohammed to help members of the public recognize and identify him.

Hamilton Police urge the public to call 911 immediately if Weir-Mohammed is observed. Members of the public are being advised not to approach him directly if he is spotted as he is considered dangerous.

Anyone with information that may be helpful in the search for Weir-Mohammed is asked to contact Detective Constable Laura Skelton from the Human Trafficking Unit at 905-961-1895. Or, you can provide information anonymously to Crime Stoppers at 1-800-222-8477.

Read the official news release from Hamilton Police to find out more.