A Bruce McArthur Documentary Will Air In Canada This Month

The new documentary, called 'Village of the Missing', will zero in on the Bruce McArthur case. 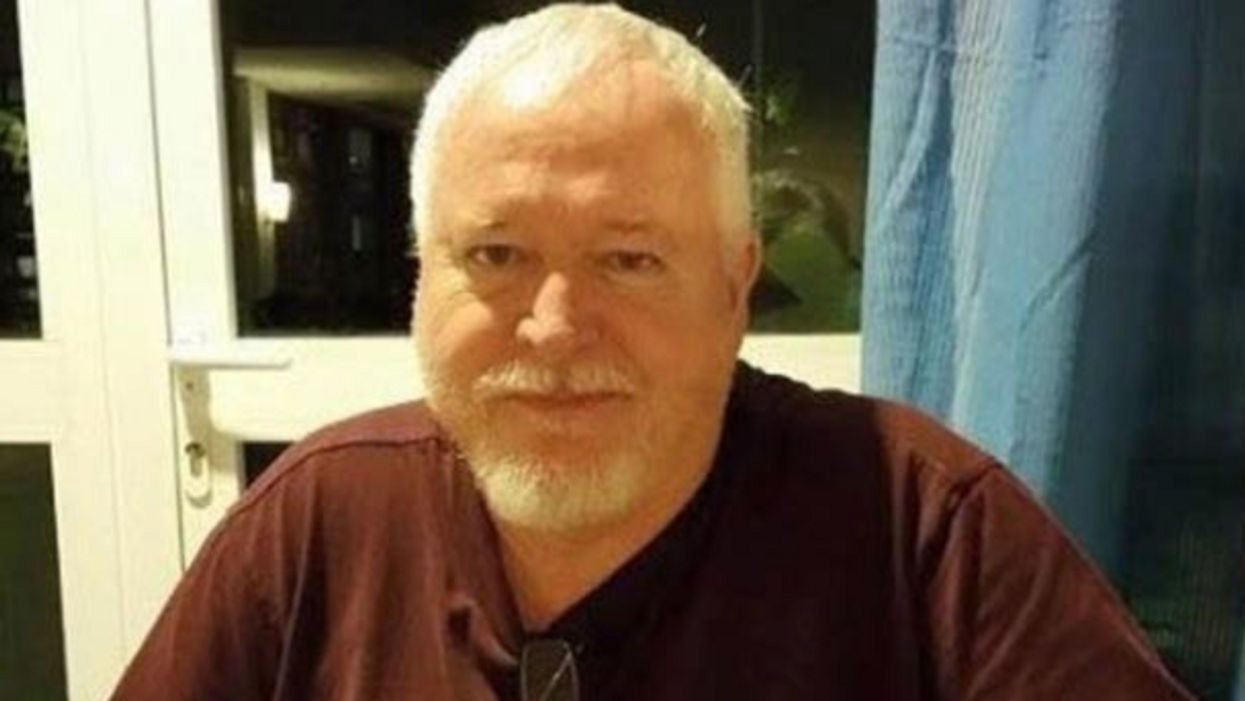 A new documentary based on Toronto serial killer Bruce McArthur will air on CBC this month, on March 22nd. The documentary entitled Village of the Missing will focus on McArthur’s victims and the effect their disappearance had on to the city’s gay village which was terrorized for years by the killer.

The film, directed by Michael Del Monte, aims to spotlight the accusations of racism leveled against investigators who many in the gay community believe let the disappearances slip under the radar due to the colour of their skin. Nearly all of McArthur's victims were brown-skinned males leading double lives in the gay village, making them easy targets.

The documentary is avoiding the path taken by other recent serial killer docs by focusing on the victims opposed to the psychological profile of the killer. A recent Netflix documentary which focused on American’s most notorious serial killer Ted Bundy sparked criticism after people accused it of glorifying the mass murderer.

READ ALSO: Bruce McArthur Was Just Cleared Of A 1995 Cold Case Murder That He Was Suspect In

“This documentary uses the McArthur story as a springboard to reveal the immense and unspoken pressures that many gay men from South Asian and Middle Eastern backgrounds must live with,” explained Del Monte, according to the Sun.

Del Monte journeys to Turkey during the making of the film to meet with LGBT refugees. The refugees, who were forced to run from their home countries under threat of violence, are desperately seeking a community like the one in Toronto’s Church-Wellesley area.

The Turkish refugees' search for a haven in Toronto makes it all the more crushing when you realize that many of McArthur’s victims were just like them. They were people who thought they had made it to a place where they could finally express who they were and were victimized by a monster.