A Caplansky's Could Be Coming To Your Neighbourhood Very Soon 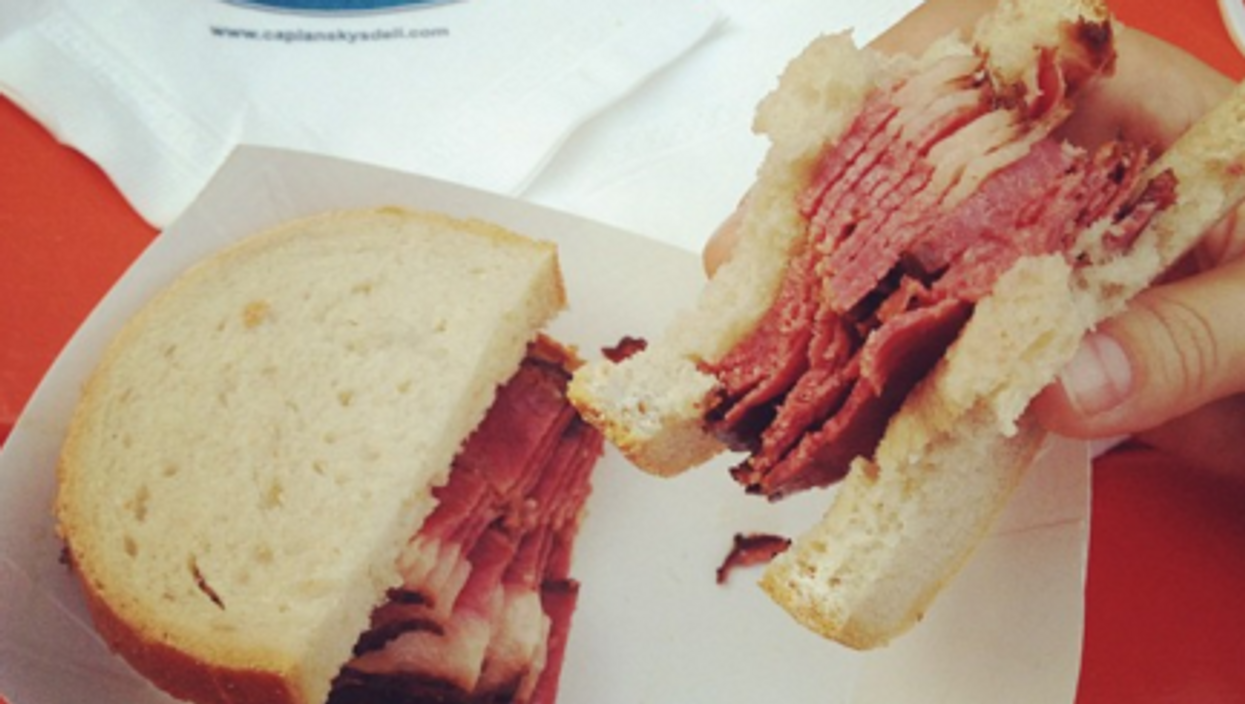 Caplansky's is a household name in Toronto. It's known in the city for having brought authentic deli and Jewish food back into the limelight, and now it plans to expand past Toronto borders.

Zane Caplansky, the brand's owner, is selling franchises for $350,000 to $500,000 each. Currently, he has one establishment on College Street, two at Pearson airport and a food truck most commonly known as Thunderin' Thelma.

The brand will be revamped with help from Jackman Reinvents, which has worked to reinvigorate other known brands such as Old Navy and Rexall. The revamp involves a new logo and store layout.

Restaurants will also be licensed to serve alcohol and will adopt a "fast-food casual" type of service.

The first "revitalized" Caplansky's is set to open in Yorkville this May, and later in the Shops of Don Mills. There are even talks of franchises to arrive at various university campuses.