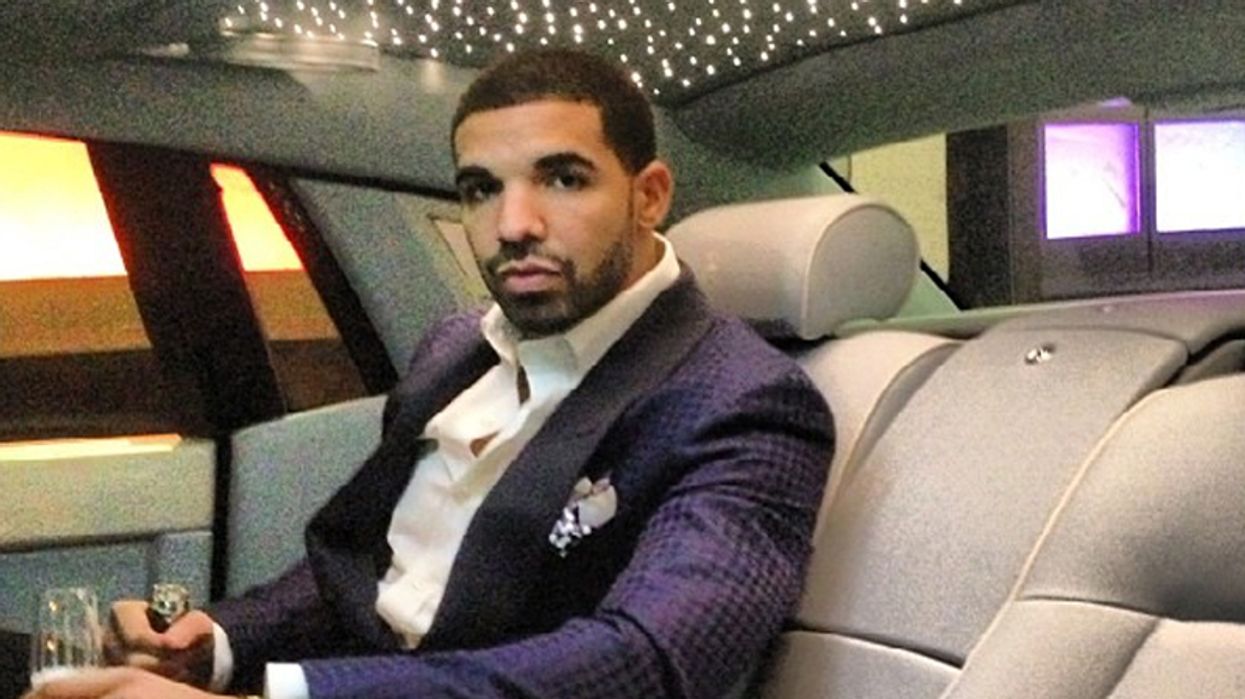 Drake's undying love for Toronto is no secret. From an album cover depicting him sitting on the CN Tower to the countless references he includes in his lyrics, the More Life rapper makes sure to give praise to his hometown whenever he has the opportunity to do so.

READ ALSO: This Sangria Lounge Is One Of Toronto's Best Kept Secrets

His level of city pride is truly admirable, and something that all Torontonians should wish to achieve. In honour of Drake, here's a short guide to his favourite spots in the centre of the universe:

Fring's is the bustling eatery led by Susur Lee, Drake's culinary collaborator and favourite chef. Drake came up with the name for the restaurant himself - fring is a slang term he uses to describe something as "a good time", and it's also supposedly an ode to Toronto's Jamaican patois. People usually go just because it's Drake's restaurant, but the food is what really makes it special. Try amazing offerings like the southern maple fried chicken and the spicy rigatoni rosé.

Spin isn't only a great place to let off some steam, it's also where you might find Drake getting his ping pong fix whenever he's in town. The bar is equipped with several ping pong tables so you can practice your topspin while enjoying a beer and some pub grub.

Sher Club is Drake's exclusive member's only club in the Air Canada Centre. You don't have to be a fan to know that he's obsessed with the Toronto Raptors, so it makes total sense that he would set up shop at their home court. The 4,000-square-foot facility is a place for members to lounge, indulge in drinks, and participate in special sports and music events.

The Four Seasons is sometimes Drake's choice of accommodation when he's in Toronto. It's been rumoured that he stayed there on the night he dropped Back To Back, his Meek Mill diss track. The hotel features a beautiful interior, upscale rooms and a relaxing pool and spa oasis.

d|bar is an eatery that operates inside the Four Seasons. Run by restauranteur Daniel Boulud, the spot offers a cozy ambience and a stellar menu. According to his Instagram, Drake was there during his Jungle tour in 2015.

The Real Jerk is most famously known as the filming location for Drake and Rihanna's music video for Work. Though the video made it look like a total fête, the restaurant is actually a great spot to wind down with some great Caribbean eats, dancehall music and karaoke.

The Hazelton is another of Drake's go-to hotels when he's in Toronto. He's even referenced it twice in If You're Reading This It's Too Late. The luxury hotel has rooms decorated in a stunning black and gold theme and rates start as high as $289 a night.

416 Snack Bar is the ultimate place to tame the munchies. Small plates and shareables, from Korean fried chicken to steamed pork buns, are the specialty at this cozy spot in Queen West. Drake is known to have brought his crew here for food and drinks on occasion.