Watch out for funnel clouds! 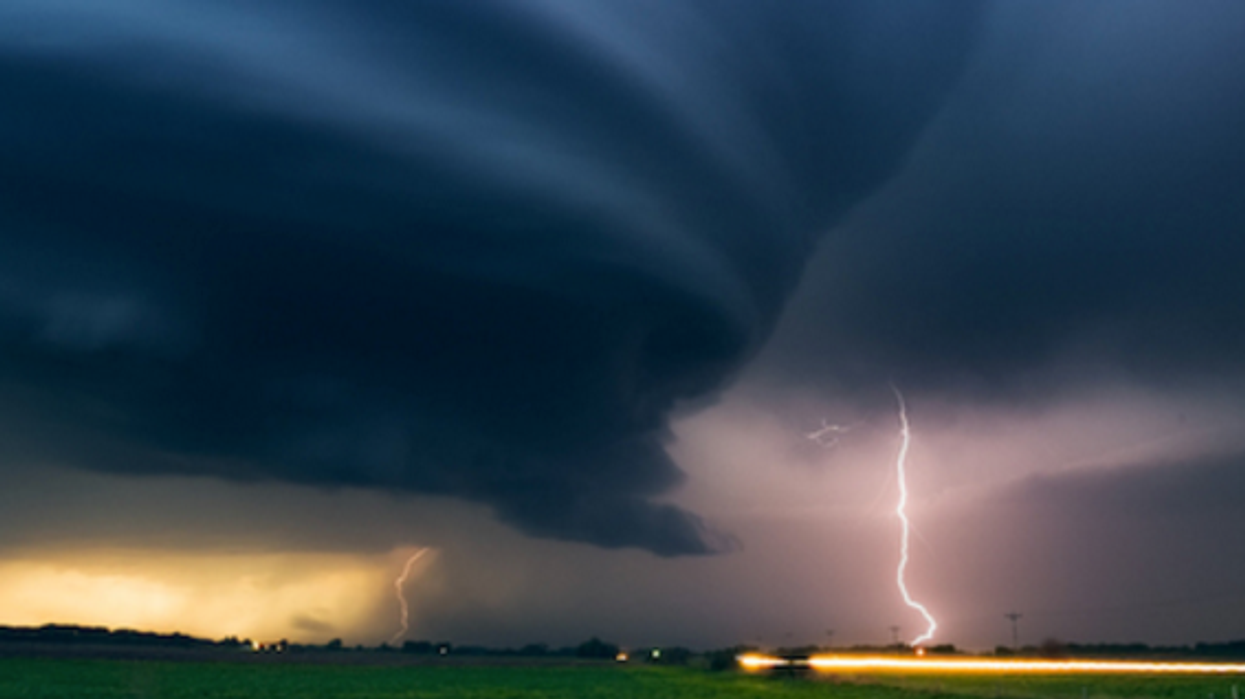 While TIFF is taking over the city of Toronto today, it looks like Mother Nature has her own plans in store for the 6ix.

The Government of Canada has issued a weather alert for Toronto, with scattered thunderstorms expected for later this afternoon and throughout the evening, which will definitely be a bummer for the red carpet events scheduled for later today.

But more importantly, the weather conditions are favourable for the development of funnel clouds. The weather alert also states to treat any funnel cloud sighting seriously and that if a funnel develops nearby, prepare to take shelter. These funnel clouds usually appear with little or no warning.

Funnel clouds are generated by weak rotation under rapidly growing clouds or weak thunderstorms. While funnel clouds don't normally pose danger to the ground, there is a chance that this rotation could intensify and become a weak landspout tornado.

Hopefully, you don't have any plans that require going outside this afternoon. We highly recommend staying indoors and keeping dry.