A Massive K-Pop Festival Is Coming To Toronto Next Year

It's not just music, it's a lifestyle. 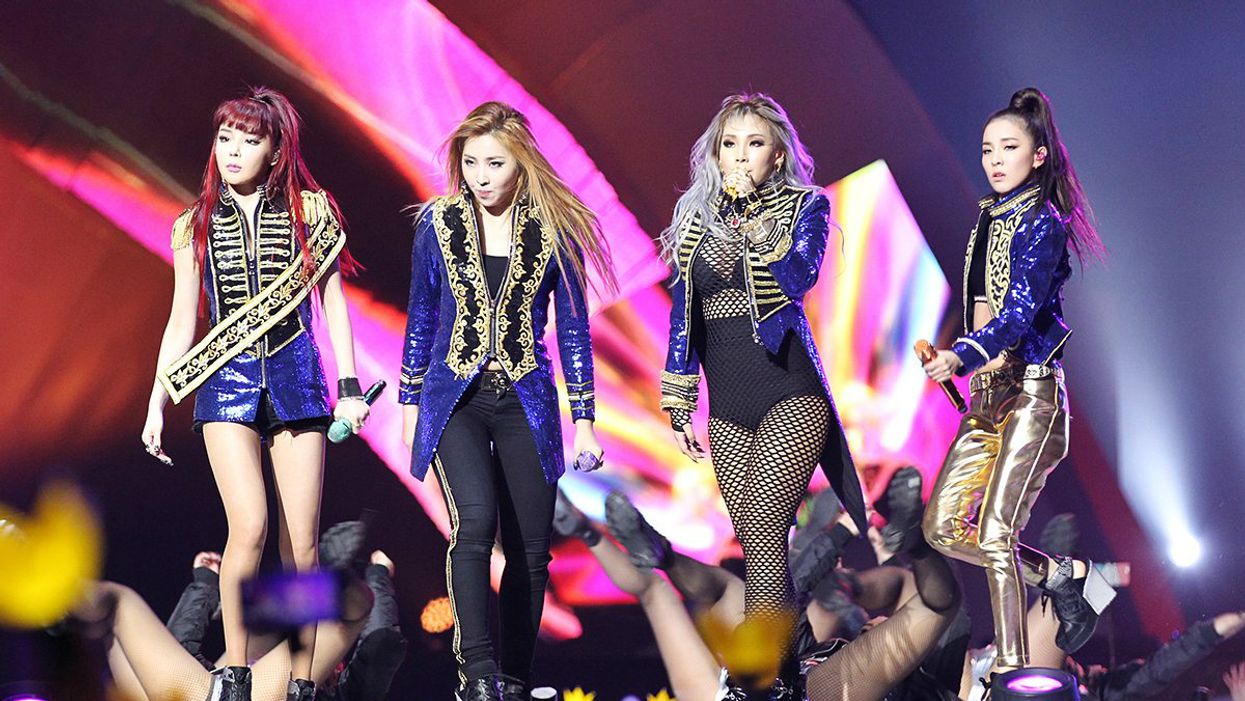 Are you a serious Kpop fan? If so, you're in luck - a huge Kpop festival is returning to Toronto next year, and dates have already been announced!

The Toronto Kpop Convention is an annual event that was created and organized by the fans themselves. Entertainment agency Pop! Goes the World! produces the event each year as a response to the overwhelming demand for a Korean music-centric festival in the city.

The convention brings over 200 local performers each year who put on spectacular live performances. The most recent event brought out names like K.A.R.D. and BTOB, which are both rising groups in the Kpop industry.

There are also exhibit booths and vendors set up throughout the venue, allowing fans to get their hands on official merchandise and fan-made goods.

Next year, the Toronto Kpop Convention will take place from May 19 to 20, 2018 at the Metro Toronto Convention Centre. The acts that will be performing are yet to be announced, but details should be released sometime early next year. Tickets are available for $60 to $350 at kpopcanada.com, and you can RSVP on their official Facebook event page here.