A Massive Luxury Spa Resort Is Coming To Whitby 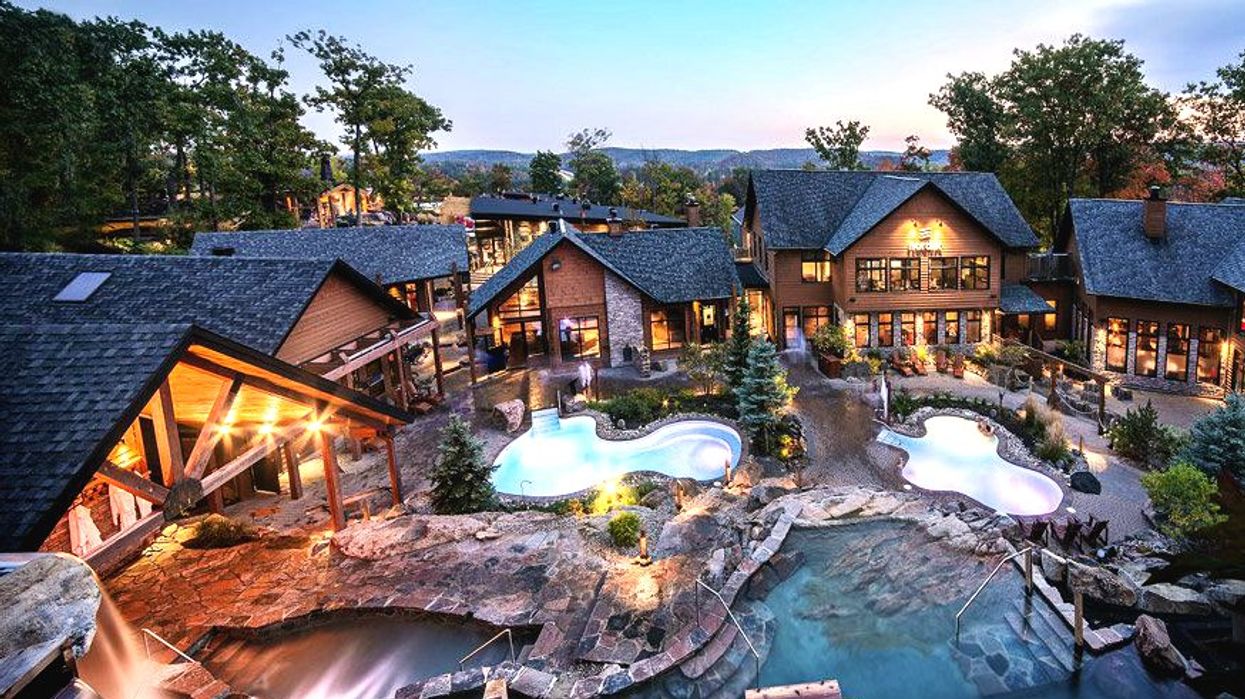 A long-awaited luxury spa resort has continued development projects in Whitby after years of delays.

READ ALSO: This Incredible Hot Spring Is Only A Few Hours Away From Toronto

Back in 2010, the Quebec-based company Auberge et Spa Le Nordik Inc. announced that it would be expanding into the Durham region. The multimillion dollar spa project started developments at Whitby's Cullen Gardens on 300 Taunton Rd. West, but the opening date was constantly pushed back for several years.

Recent updates confirm that construction has finally resumed, however, there is still no word on a set opening date.

The company intends to make the spa a world-class facility. It will be similar to their other location in Quebec, featuring traditional Scandinavian outdoor baths, saunas, whirlpools and other recreational amenities. It is expected to cover 20,000 square feet of space at Cullen Gardens and is backed by a $12-million investment (which can rise to $35 million if a hotel is added to the site).

Stay tuned for more updates on this developing story.