A Massive “Wizarding World” Festival Is Coming To Toronto 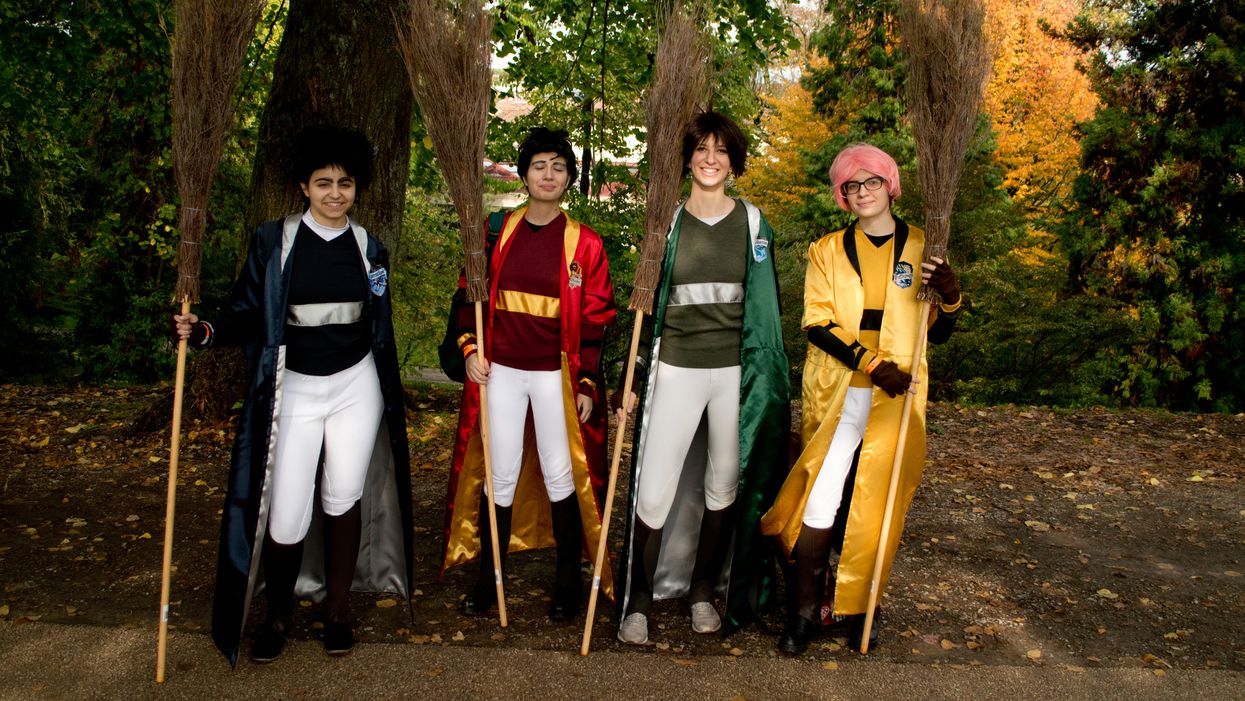 Attention all wizards, warlocks, witches and mystical creatures: a magical festival is coming your way!

The 2018 Festival Of Wizardry is going down this upcoming Friday, September 21 - Sunday, September 23 in Blyth, Ontario. So brush off your capes, don your pointy hats and get ready for a spellbinding weekend!

Transfigured Town will bring together all Potterheads this September to geek out for a weekend of witchery while sharing in the love of the mystical and enchanted.

Already in its third year, the festival is bigger and better with more interactive magical everything.  More prizes, more contests and more opportunities to socialize with your fellow witches and wizards! The festival is one of the biggest of its kind with the  opportunity to mix, mingle... and drink a lot of betterbeer! Oh, and spot some seriously awesome celebs, too! Transfigured Town is excited to announce that they will be bringing an international actress from the world's most beloved movie series, Harry Potter!

English actress, Bonnie Wright will be making an appearance to sign autographs, take photos and be interviewed on stage for the festival guests to experience on September 23rd, AKA Fandom Day.

Join the Borealis School for Aspiring Witches and Wizards where you’ll learn Defence Against the Dark Arts, Divination, Magi-Zoology, Potion and Crafts.

Then take a stroll through the Restricted Section and conjure a drink at Whyte's Wyvern Tavern for some themed alcoholic drinks (all part of the event's "Restricted Section" on Saturday and Sunday only, aimed at those of us who are 19+). Or chill and have dinner at the Great Hall! The possibilities are magically endless.

Dust off your witch's hat, bring your best brew and get ready for something truly magical - because the 2018 Festival Of Wizardry is going to be one seriously fun time!

*This festival is in no way associated with J.K Rowling, Scholastic Books or Warner Bros, nor are they liable in any way for this event.