Measles have been confirmed in Thornhill. 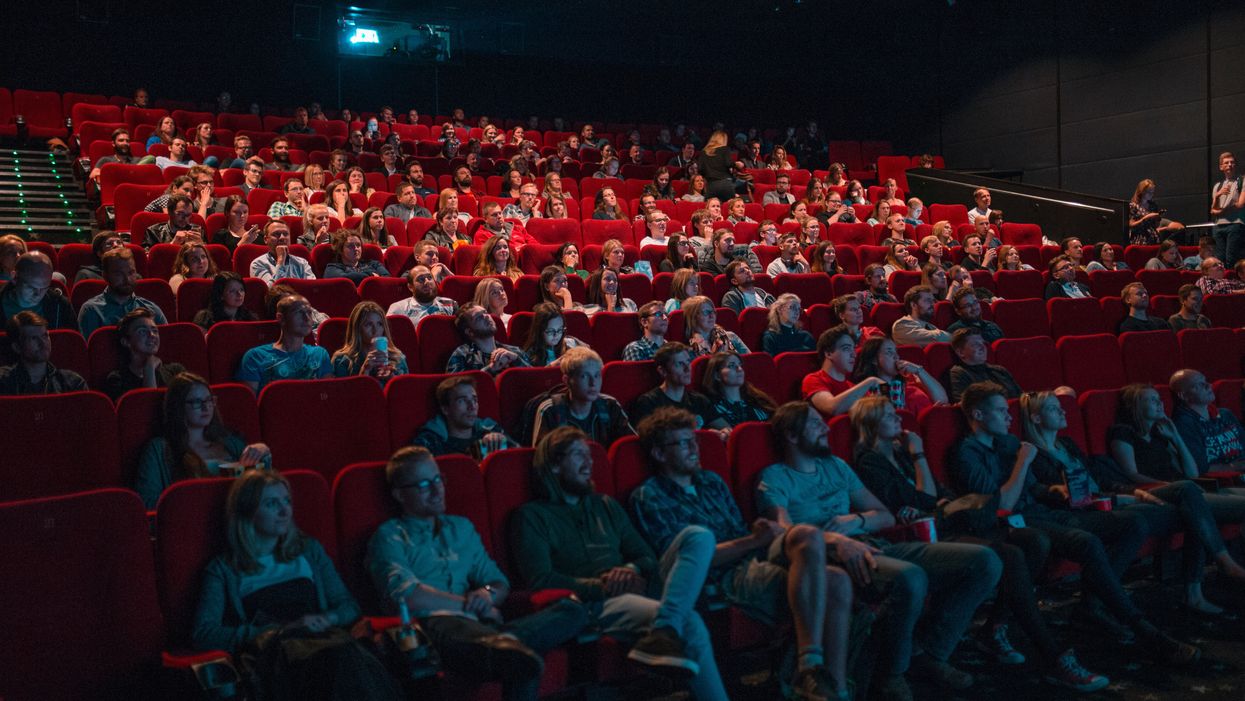 York Region Public Health has officially confirmed a case of the measles connected to Imagine Cinemas in Promenade Mall. The connection was made to a June 9 showing of "Solo: A Star Wars Story".

Contact with the virus could have been made between 7:00 PM and midnight at the cinema. It's possible that it could have been picked up by those at the concession stand, in the bathroom, or lobby of the theatre.

MEDIA RELEASE: York Region Public Health confirm measles exposure at Imagine Cinemas in Promenade Mall. Individuals who attended this location during the date and time listed in the release may have been exposed to measles. Read more: https://t.co/GiOnVZUbpv

The measles virus is known for being quick to spread and can cause real harm to those who do not have vaccinations against it. Symptoms include light-sensitivity, cold-like symptoms, high fevers, and a very noticeable red rash.

Promenade mall, which is home to the cinema's, is also quite large. With over 150 tenants, the mall has thousands of employees and a constant flow of customers,  meaning that many people could be affected by the spreading virus. Last week the measles were linked to Pearson Airport, making this the second confirmed case of measles this year in the GTA.  Though North America was declared measles free by the World Health Organization in 2016, Canada had over 60 cases of measles last year. York Region Public Health is encouraging anyone who shows symptoms to get in touch with their healthcare provider. Symptoms can show for up to 21 days after exposure, so be sure to monitor yourself if you could have been exposed to this virus. Take your health seriously to prevent spreading to others.