A Toronto cop is in in hot water for his actions during the terror alert. 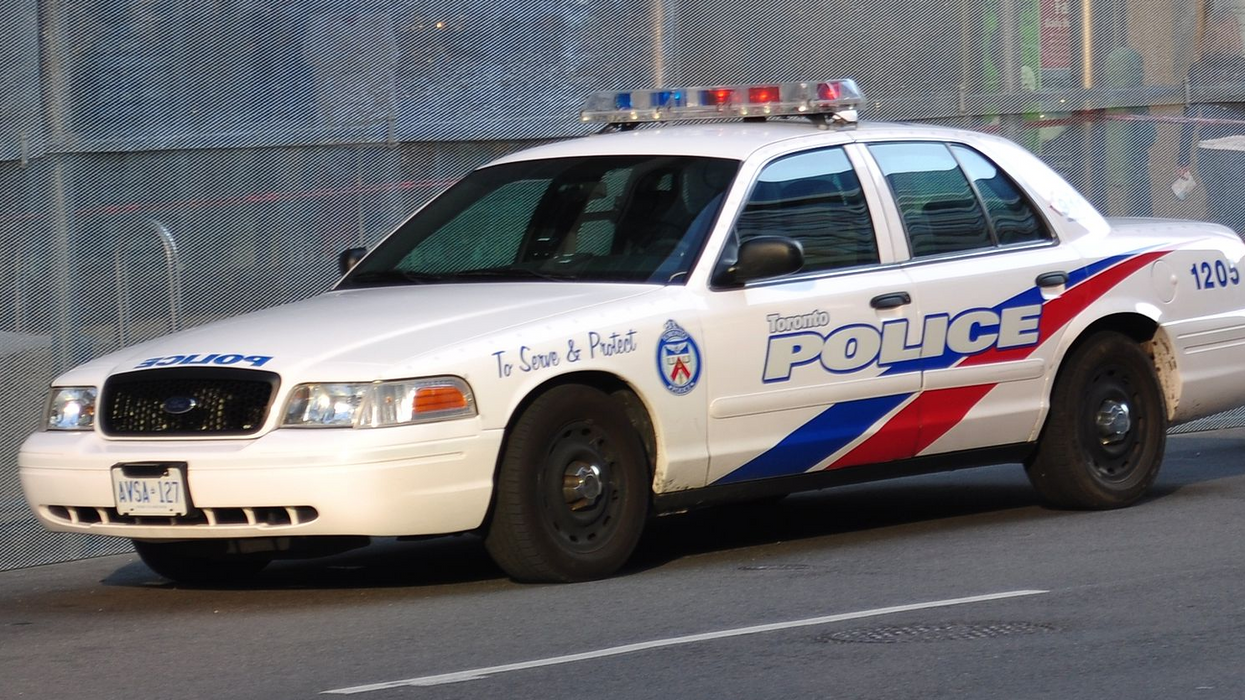 If you were in the city last week we’re sure you remember the completely nuts day that last Thursday was.

Toronto Police put out a Tweet that morning saying they were increasing their presence downtown after receiving “unconfirmed, uncorroborated piece of information relating to the GTA.”

The city then lost its mind freaking out about it with everyone trying to find out what was going on until it was revealed that police were expecting a van attack near the CN Tower.

Well a 3-year veteran of the police force with 55 division has now been suspended for calling his friends who lived in the area of CN Tower and Rogers Centre, both of which were kept open all day, and telling them what was going on. The officer is now under investigation by the professional standards branch of police for his actions.

“It’s a very serious thing for any officer to take information from a briefing and make it public,” said one unidentified coworker.

While the officer was clearly trying to ensure the safety of some people “it’s just something you can’t do,” said another unknown peer. The officer will still be paid while he is suspended and has been told not to return to work until the investigation has completed.

No one has been arrested in connection with the terror alert so far.