Police are asking for the public's help to identify the suspect. 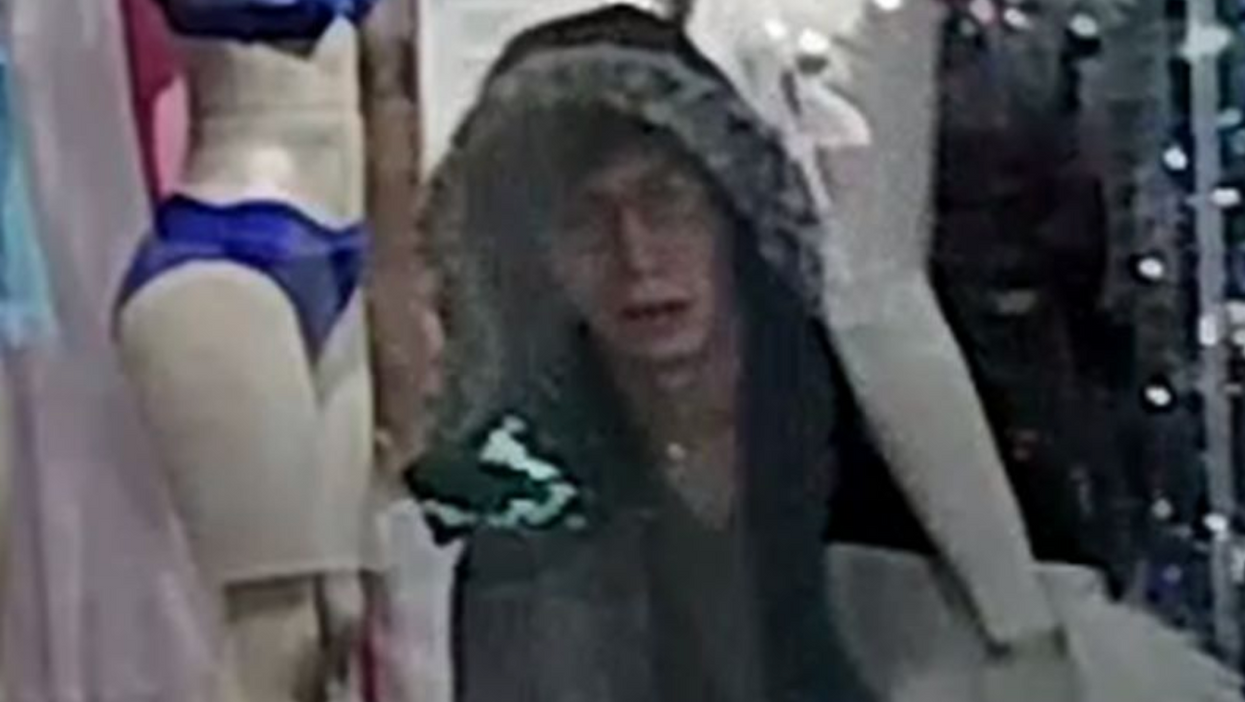 Toronto Police are seeking the public's assistance in a break and enter investigation in the city, specifically identifying a suspect who has been caught stealing from the same store on three separate occasions. Each time, the man broke in sometime in the middle of the night by smashing the front window of the shop, located near Dufferin St. and St. Clair Avenue West.

What could this store possibly have that keeps this guy coming back for more, you ask? Mannequins dressed in lingerie, of course.  Police Const. Allyson Douglas-Cook told Newstalk1010, "Each of the three times this person smashed a window, he grabbed...the mannequins wearing the lingerie and fled."

Douglas-Cook did not disclose how many mannequins were taken. The man reportedly broke into the shop on October 7, October 15 and November 24, so it's likely that he managed to get away with at least a few.

Police describe the man as "20-30 years old, 5’10, with a slim build." He was wearing a dark coat with a fur hood, and eyeglasses when he was captured by the store's security camera. A screenshot of the footage was provided by police in the news release.