Mohammed Abdullah Mohammed was found armed in Syria as part of ISIS unit by American forces. 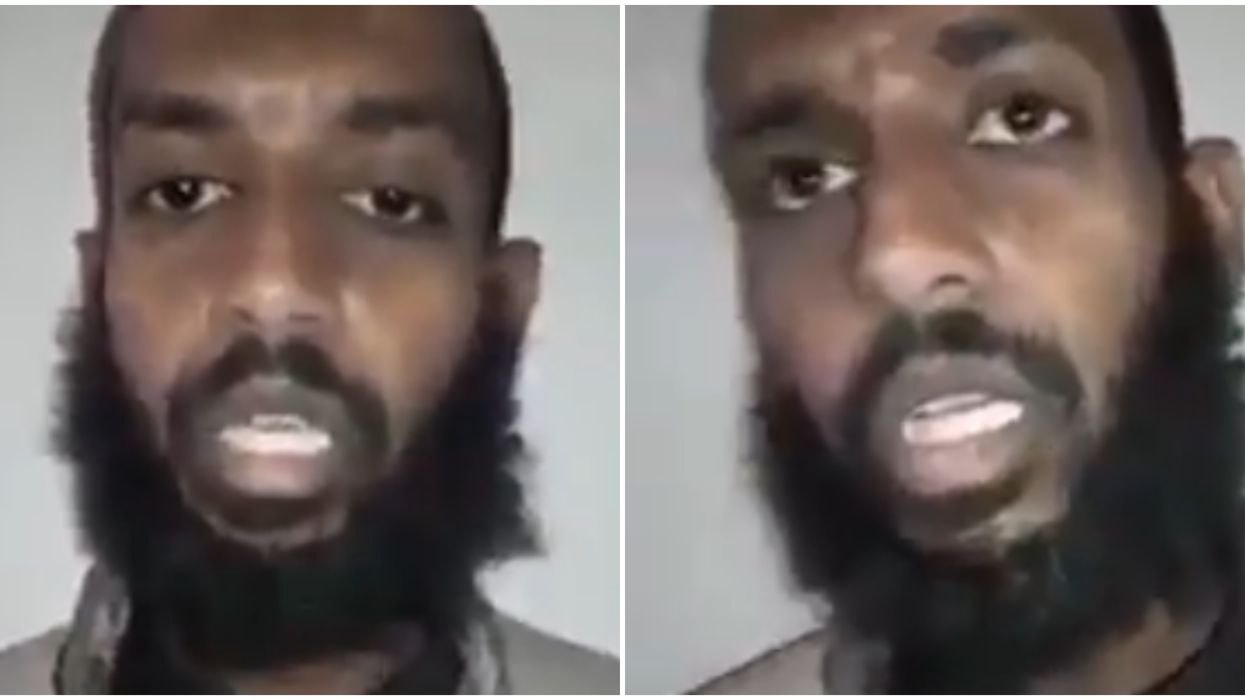 Only a few short days ago, former Toronto resident, Mohammed Abdullah Mohammed was found as an armed commander leading an ISIS unit in Syria. According to Global News, Mohammed was found with a handgun and a Kalashnikov rifle at the time when he was detained on Sunday.

According to reports, the Canadian citizen was detained on Sunday by Syrian Democratic Forces and was found to be the commander of 17 fighters who allegedly clashed with forces backed by the United States.

When Mohammed was captured and detained, he was not carrying any credentials on himself. He reportedly told officials his name, that he was 31-years-old, a Canadian citizen, of Ethiopian origin and was a former student at Toronto's Seneca College.

In recent years, we've seen a surge of Canadian citizens going missing and then subsequently being revealed to be in contact or integrated into ISIS units throughout different parts of the world. This story is, unfortunately, very similar to those we've heard in the past. Here's more information on how Mohammed left Canada and was integrated into ISIS.

According to Global News, Mohammed revealed under questioning that he had joined ISIS forces over the internet. Shortly after, he left Canada in 2013, he claims to spread the Islamic faith around the world.

READ ALSO: You Can See These Mind Bending Art Installations In Toronto This Month

In a video that was released over the weekend, Mohammed was featured wearing a beige camouflage jacket, black shirt while looking disheveled. The video was posted on Twitter with the caption, "The Syrian Democratic Forces arrest an ISIS member of Ethiopian origin who holds Canadian citizenship in Deir al-Zour"

In the video, you can hear Mohammed answering questions directly to the camera, in which he explains that he is from Canada. The news is especially shocking considering Mohammed is only 31-years-old and attended Seneca College in Toronto, not so many years ago. According to Kurdish forces, Mohammed was travelled through cities in Turkey and Syria before arriving in Raqqah, which is well known for being the ISIS capital of the area.

READ ALSO: Toronto Officially Has The Worst Bed Bug Problem In All Of Canada

According to Global News, Mohammed commanded a team of about 17 fighters and lived in camps near the Iraq border. He's also said that he has been married not once, not twice, but three times, but has not revealed any information on where his family members may be.