His lie didn't get him very far. 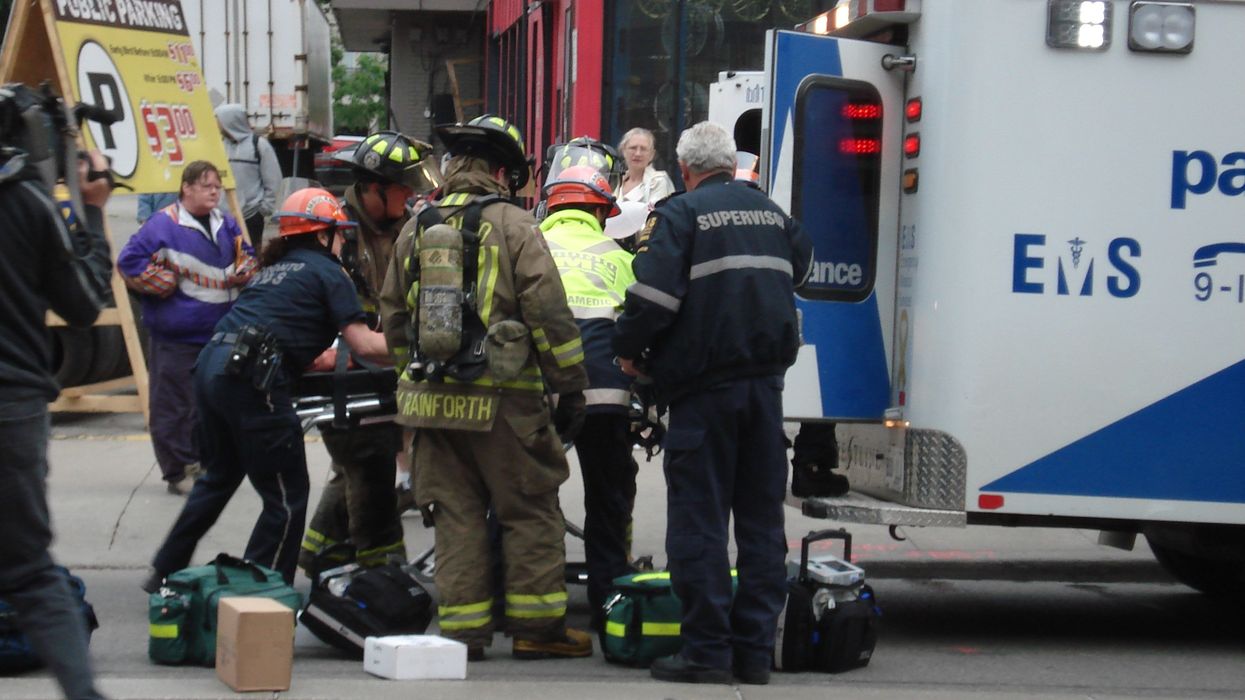 An 18-year-old from Toronto, identified by police as Dwayne Lattimore, was hospitalized this past Sunday for accidentally shooting himself. When police arrived at Humber River Hospital to question him, Lattimore lied to their faces.

Lattimore claimed that he was shot in a drive-by shooting near his house, and made up false details about where and when it happened. After checking surveillance cameras and speaking to neighbours, officers realized he made the whole thing up.

The incident seemed suspicious, so police secured a search warrant and went through his house. There, they reportedly found a ton of Canadian cash, crack cocaine, and a gun. He appeared in court on Monday and was charged with at least five different offences, including lying to the police about how he got shot.

As if his punishment wasn't enough, his embarrassing incident is getting ripped apart online. So far, he's been called everything from a "dumbass" to a "moron" to the "fool of the month." "Should be on world's dumbest criminals," someone wrote.