The video shows a woman fighting with two employees at a Tim Hortons in Brampton. 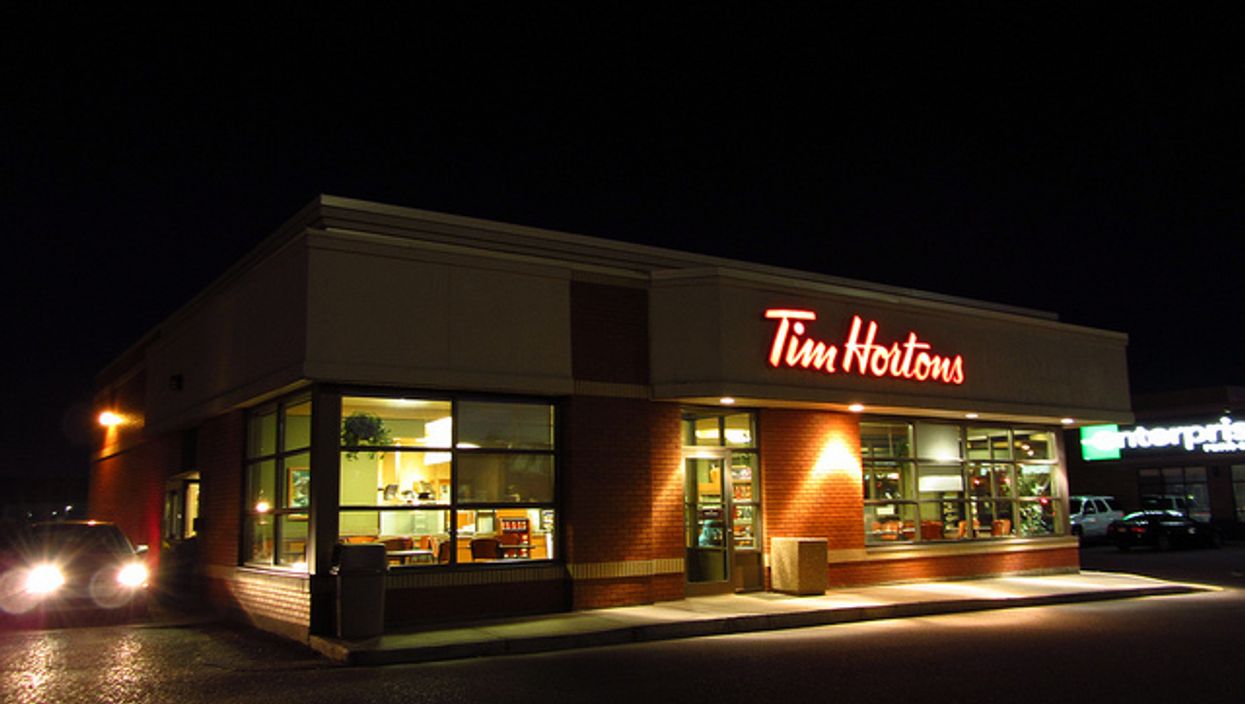 Working in customer service can be demeaning, not because of the job itself but from the way customers treat you. It's common knowledge amongst people who work in the customer service industry that everyone has a customer horror story and they could send chills up just about anyone's spine.

READ ALSO: A Woman Trying To Evade Police Fell Through A Ceiling And The Footage Is Unreal (Video)

Now a new video has surfaced that shows just how bad things really are for employees who work in the food industry. A Tim Hortons worker in Brampton, Ontario was aggressively assaulted by a woman who got behind the counter on Sunday evening.

The woman can be seen mouthing some words that look like "shut up" while pulling one employee's hair while trying to fight off the other. The second employee seemed to be attempting to de-escalate the situation while the woman had a firm grip on the other's hair.

One person even noticed that the store had been closed over the past few days after the incident occurred. While both workers maintained minor injuries from the assault it's still unknown why the establishment itself was closed.

READ ALSO: The Tim Hortons Pooper Has Been Caught And We Now Know Why She Did It (Graphic)

@TimHortons Can someone please explain to me why the Tim Hortons on Castlemore Road & McVean in Brampton has been closed for the past couple days (doors locked) and Pilons blocking drive-thru? Staff are sitting inside...

The Peel Police have been notified of the incident and are following up with an investigation. Currently, the video has been taken in for evidence as part of the case.

Like any job, customer service workers deserve to be treated with respect and this incident shows just how terrible some days on the job can be.