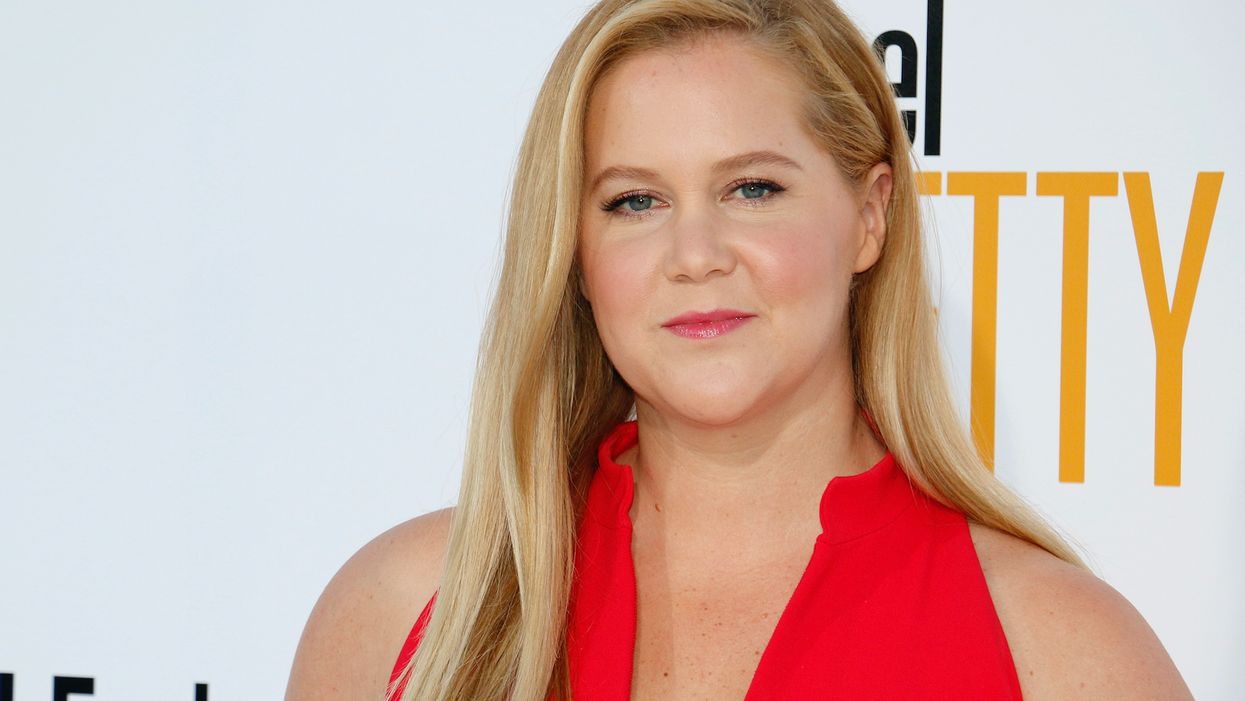 Comedy queen Amy Schumer is set to hit the stage at Toronto's Sony Centre this week for one night only. Schumer's highly-anticipated standup show in the 6ix has been set for this Thursday, January 31st at 8:00 PM. We're pleased to report that tons of seats remain available and they aren't even that expensive. Tickets start at $87.19 each.

"Toronto! Excited to get back on the road next week with [Rosebud Baker] and [Derek Gaines] Jan 31 at the Sony Centre," Schumer announced on Instagram last week. Unlike Schumer's previous Toronto show at Scotiabank Arena, the smaller theatre will give the show a more intimate feel.

READ ALSO: The Cheapest Tickets Left To Michelle Obama In Toronto Are $865 After Nearly Selling Out In Minutes

The I Feel Pretty star is ready to put on a good show, despite being in her third trimester of pregnancy. Schumer has been vocal on social media about the challenging symptoms she's been suffering from since announcing her pregnancy in October, including bad bouts of morning sickness. Schumer poked fun at herself by sharing a video of herself vomiting on the side of the road on Christmas Day with the caption, "And so this is Christmas".

Needless to say, Toronto could not be more excited to welcome the comedienne to the city this week. Tickets are still up for grabs on every level of the theatre, including the Orchestra towards the front of the stage. The best seats available are currently on sale for $120.04 each on Ticketmaster.

Toronto will be the only Canadian stop on Schumer's tour. She'll be hitting Pennsylvania on February 1st, followed by several other cities in the US.