An 18+ Horror Movie Festival Is Coming To Toronto This October

It's going to be a screamer. 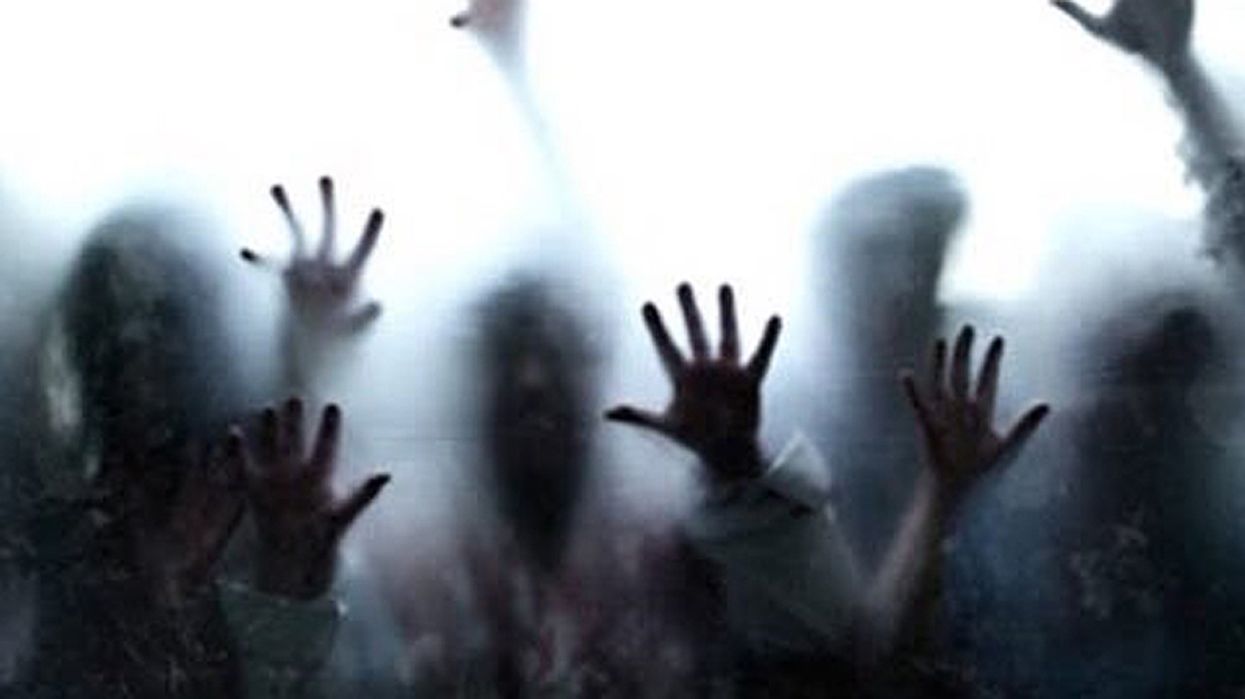 Are you ready for a scare, Toronto? This October, a horror film festival will be held in the city, and it's sure to bring the screams.

Toronto After Dark is an internationally-recognized film festival that showcases the newest releases of horror, sci-fi, action and cult movies. This is the festival's 12th year in the city, and it will feature as many as 50 feature films over the course of nine thrilling nights; from independent projects to international works.

Toronto After Dark Film Festival in 2016, via @tadfilmfest

Currently, no line-up of movies has been released by the festival organizers, however, a full list can be expected sometime by the end of September.

In addition to the movie screenings, horror fanatics will also get a chance to participate in a variety of cool events, including Q&A sessions, zombie-themed parties, and pub nights. Due to the mature nature of the event, all of the screenings are restricted to adults aged 18 years or older.

This year, the festival will run from Oct 12 to 20 at the Scotiabank Theatre in the downtown core, with screenings running between 7 pm to 9:30 pm. As many as 10,000 attendees are expected, so make sure to get your tickets now while they're still available! True horror fans can purchase all-access passes $159. Visit the official website of Toronto After Dark for more details.