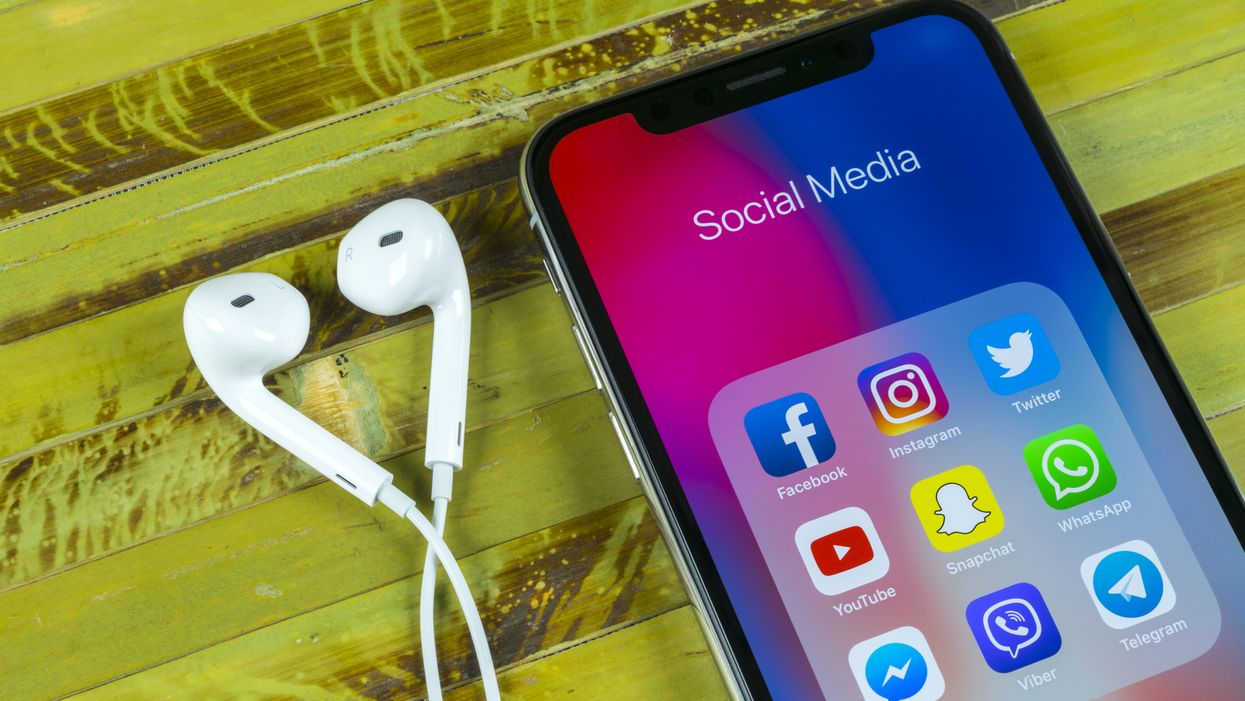 It's no surprise to anyone that iPhones are taking over the world. Apple introduced the iPhone back in 2007 and for the last 11 years, tons of users have been purchasing the latest version without hesitation.

Coming just days after Apple held their keynote event, Ming-Chi Kuo, an insider with the company, shared that the newest set of phones will be much cheaper. The second generation of iPhone X will start at $800, the iPhone X Plus at $900, and what is being called the "budget iPhone X" will only be $600. That's already $300 cheaper than the most recent iPhone X that was inspired by the tenth anniversary of the smartphone.

It was assumed that Apple would continue to increase the price for iPhones, so the savings of up to $300 is quite a shock. Kuo does say that these prices could go up to as much as $100 more, he did cite a few reasons why the phone cost could take a price cut.

The company decided facial recognition features are essential, so all the new phones will have it. Because it is benefitting the Apple services available (like new FaceTime group chat and Memoji) and competitors are nowhere close to the same level of advancement, the phone took a cut in price so more users can access it.

Group FaceTime is coming, letting you add up to 32 people into a single group chat https://t.co/2Bm2Kvhh1r #WWDC18 pic.twitter.com/oVrdj2W5oT

Another important reason the phone took a price cut is due to the sad rollout of the iPhone X. Apple failed to get the expected sales of their anniversary product, so they developed a new and improved structure for costs that will hopefully kick-start the purchasing of the second roll out.

Kuo says that Apple adapting to a "more aggressive price policy" could be what they need to get more people buying new iPhones. Even though these prices are in American estimates, let's hope that it makes upgrading a little more affordable across the border into Canada too.

This Toronto Event Has A Hidden Room Of 3,000 Lights That React To Your Heartbeat