Some people are calling this harassment. 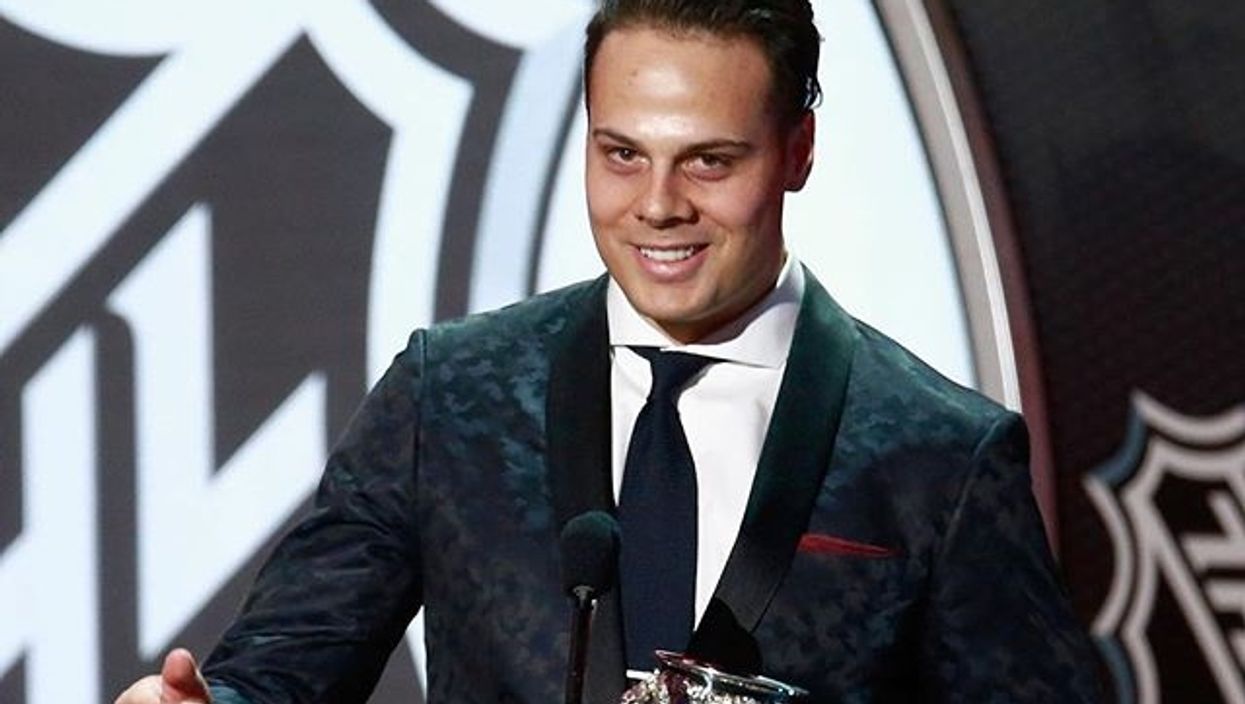 In shocking sports news, it was revealed that the Toronto Maple Leafs centreman Auston Matthews was charged with disorderly conduct in his hometown of Scottsdale, Arizona, in the United States.

The charges come after Matthews allegedly pulled down his pants and grabbed his butt in front of a female security guard after attempting to get into her car. The incident reportedly took place back on May 26, 2019, around 2 a.m. at a condo complex where the guard was working.

The charges have yet to be proven in court, however, CBC reports that there is actually a pretrial conference scheduled for this case tomorrow at 11:30 a.m. EST. The conference will take place in Scottsdale and Matthews is not required to attend.

Despite the fact that the allegations haven't been proven and the trial hasn't even started yet, many fans and others online have been quick to issue a verdict on Auston Matthews. While many Leafs fans are defending the 22-year-old hockey star, others are saying that what Matthews is accused of is textbook harassment.

Because of the news of the charges, many people online have now "cancelled" Auston Matthews, which in today's culture means they think he has done something bad and we should no longer support him.

That's not all people are saying, though. Many people are also calling out Matthews and asking him to do better.

Some people are also saying they're not surprised by the news of these charges and "got weird vibes" from Matthews in the past.

auston matthews terrifying a woman in the middle of the night is not funny but make ur jokes I suppose
— christina (@christina)1569366108.0

yeah, nothing about the auston matthews news is funny nor should it be taken lightly. that is harassment.
— Anne Tokarski (@Anne Tokarski)1569366072.0

In light of finding out the actual details of Auston Matthews’ disorderly conduct charge this is no longer funny to me
— yee. haw. (@yee. haw.)1569369839.0

Many people online are also condemning any jokes being made about the situation and stating that the allegations against Matthews should be taken seriously.

In a statement, the Maple Leafs confirmed that they were aware of the complaint against Matthews and that he was cooperating with the authorities.

It remains to be seen how this case will affect the upcoming hockey season.