Bell And Rogers Are Doing A Massive 45% Off Price Cut On Internet Packages In Parts Of Canada, Here's How Much You'll Be Saving

Rogers and Bell each are trying to attract more customers. 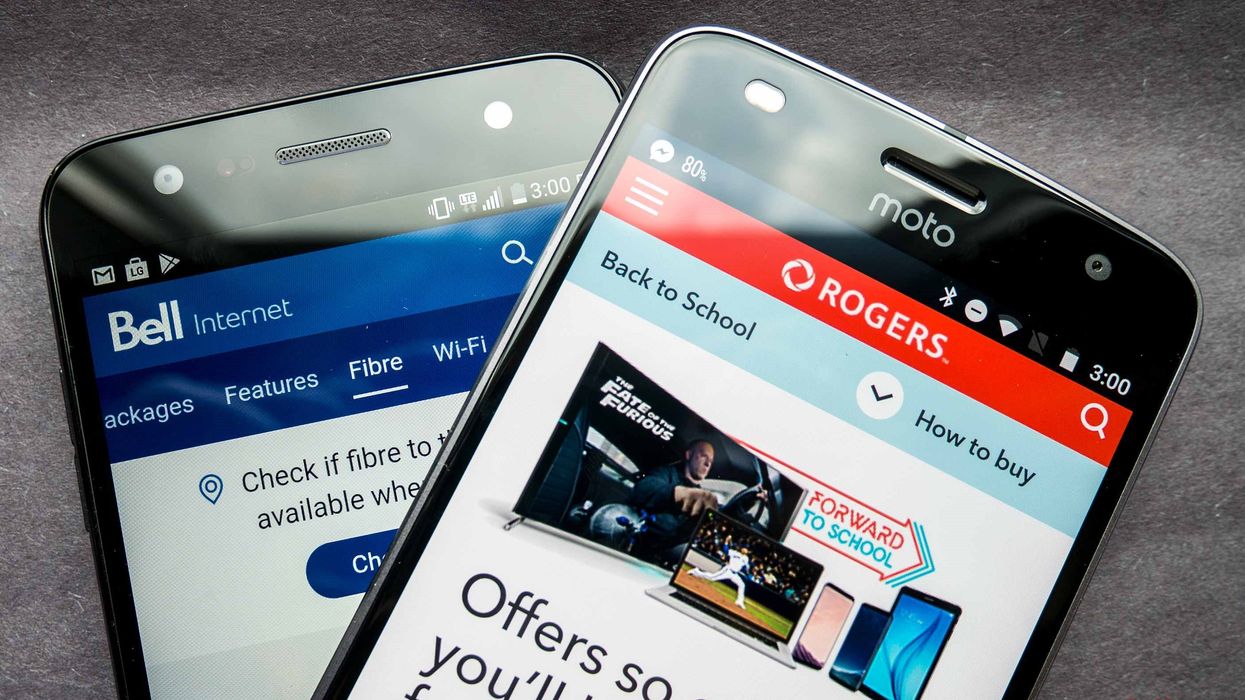 If there’s one bill besides rent and groceries that people hate to pay and love to complain about, it’s for their internet.

You basically need the internet to do almost anything these days, whether it’s shopping or watching a movie. The problem is it’s generally super expensive and sucks to pay for.

But Bell and Rogers are making it super easy to save money with your internet bill across parts of Canada now.

Both companies are slashing their prices in small parts of Canada, and when we say slashing, we mean it.

The 2 internet giants have each cut back on their current prices by about 45% right now!

Bell, for example, is offering a gigabit-per-second home internet package with unlimited data for $79.95 in parts of Toronto for a limited time, which is $70 less than it usually costs $149.95.

The offer is available until the end of July.

Rogers also has a limited time promotional offer on its gigabit-per-second service that drops the price all the way down to $79.99 for 12 months, from $152.99. That’s a savings of $73.

According to a Rogers media relation manager, the deal is offered to those across their 'cable footprint' which includes Ontario and Atlantic Canada.

“Customers are looking for fast, reliable internet to keep them connected at home and we regularly have promotions and offers so they can take advantage of Rogers Ignite Internet, with the fastest cable network technology,” Rogers said in a statement. They’re each doing this as competition from smaller, but cheaper, internet companies are starting to cut into their market.

So if you’re tired of paying too much for your internet you may want to start doing some research on what sorts of deals these 2 have to offer.