This is how far she's come! 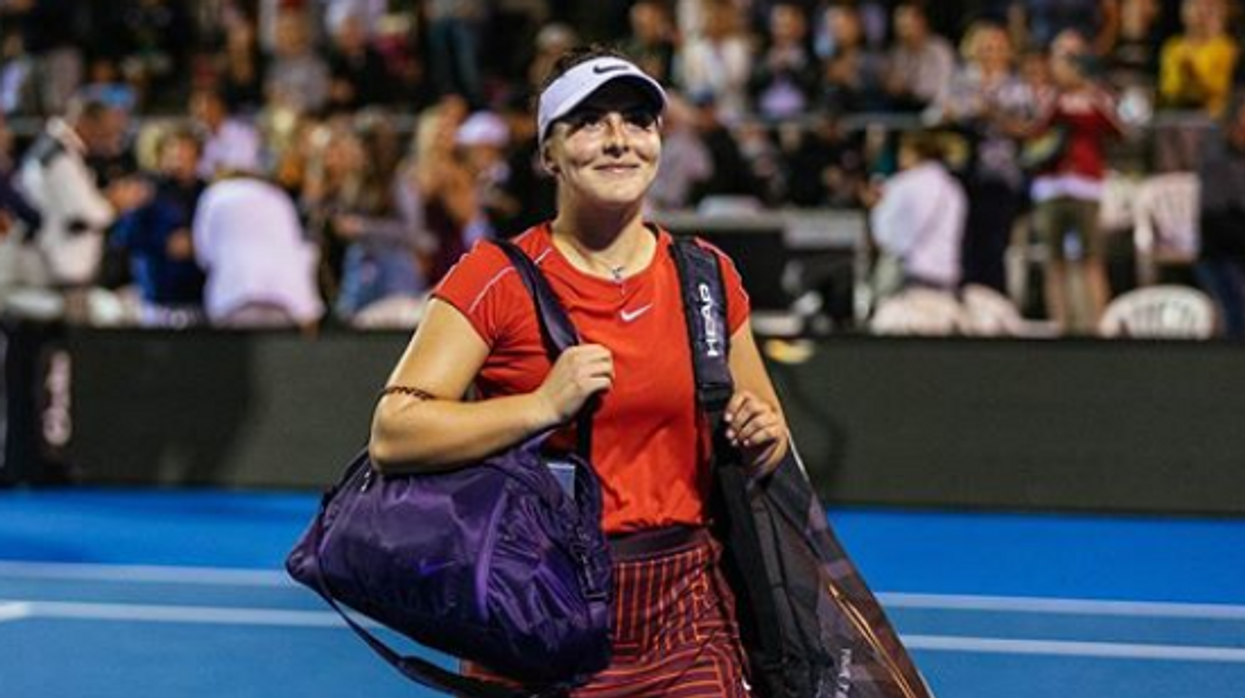 After an early end to her 2019 season due to a knee injury, Bianca Andreescu is getting some well-deserved rest for next year. But despite the fitness issues she's faced this year, the teenager is already rated as the second most likely to win January's Australian Open. The No. 1 favourite? Her U.S. Open final opponent, Serena Williams.

Betting sites are already listing their favourites to triumph in the competition, and Andreescu is second on the list, behind only Williams.

According to several sites, including Oddschecker, Andreescu has a 7-1 chance of winning and making it back-to-back titles in major tournaments.

That's a running theme, as other bookmakers such as Canadasportsbetting also have Andreescu installed as second favourite.

It's a real sign of how far she has come in the calendar year of 2019. Injury may have pushed her to end her season early, but the 19-year-old has gone from total outsider to leading star in under 12 months.

In fact, her year was so good, she jumped Genie Bouchard as Canada's highest-ranked female tennis player of all time.

Now, the Aussie odds pit her against Williams as the top two players in the tournament, and that naturally takes the mind back to New York.

At the U.S. Open in September, Andreescu stunned Williams to win a first-ever major tournament. That came just a month after Bianca had also toppled an injury-hit Serena in the Rogers Cup on Canadian ground.

The U.S. final also revealed an intriguing subplot between Andreescu and Williams.

The Canadian's coach revealed the young star didn't let intimidation get the best of her despite playing against one of the best players tennis has ever seen.

The decision to end Andreescu's year early was made with the goal of allowing time for her knee to heal before the 2020 season begins.

That seems to be going pretty well, judging by a photo she posted to social media showing her getting some training in during her off time.

And even while she's not playing competitively, she's getting winners' bling. Last week, it came in the form of her Raptors championship ring.

If her recovery from injury goes to plan, she'll be hoping to compete for more silverware in the new year.