Andreescu made a surprise video appearance at this year's event. 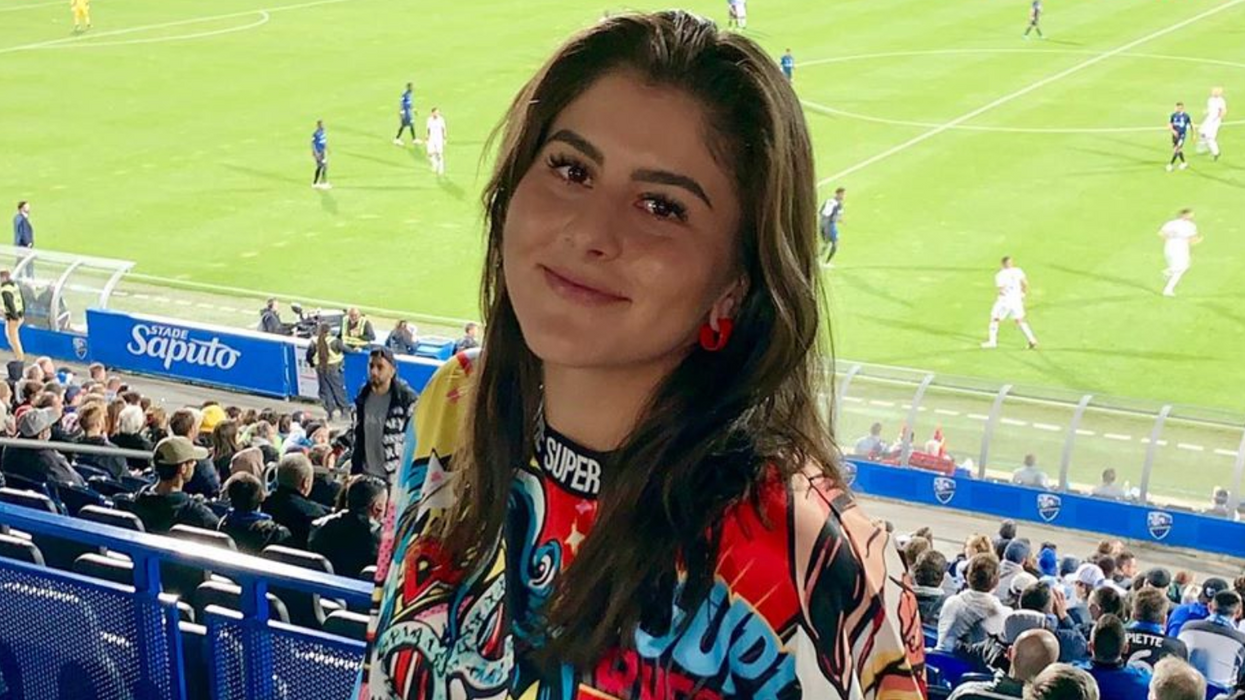 WE Day Toronto returned to the Scotiabank Arena this Thursday, September 19. The event brought together thousands of students and teachers from across the province to celebrate those who have created lasting changes in their communities. The crowd was treated to a surprise video speech from Bianca Andreescu, who shared a message that was nothing short of inspiring.

"Throughout this entire year, reporters, friends and family have asked me how I have achieved so much this year in my career, and of course as with everything there were moments of doubt facing off against one of the greatest of all time to ever play, but I always had my superpower, training and hard work," Andreescu said.

Andreescu wasn’t the only icon to share words at WE Day this year. Raptors superfan Nav Bhatia was also there to rally the crowd. Bhatia talked about his experience immigrating to Canada in the ’80s and how he overcame discrimination to become the person he is today.

“I didn’t argue with anybody because they were calling me names, but what I did, I sold 127 cars in 3 months, it was a record back then, and it’s a record now!” He ended his speech with a war-cry of “we the north,” in a truly Toronto moment.