He'd apparently bet $10K on Bibi to win the tournament! 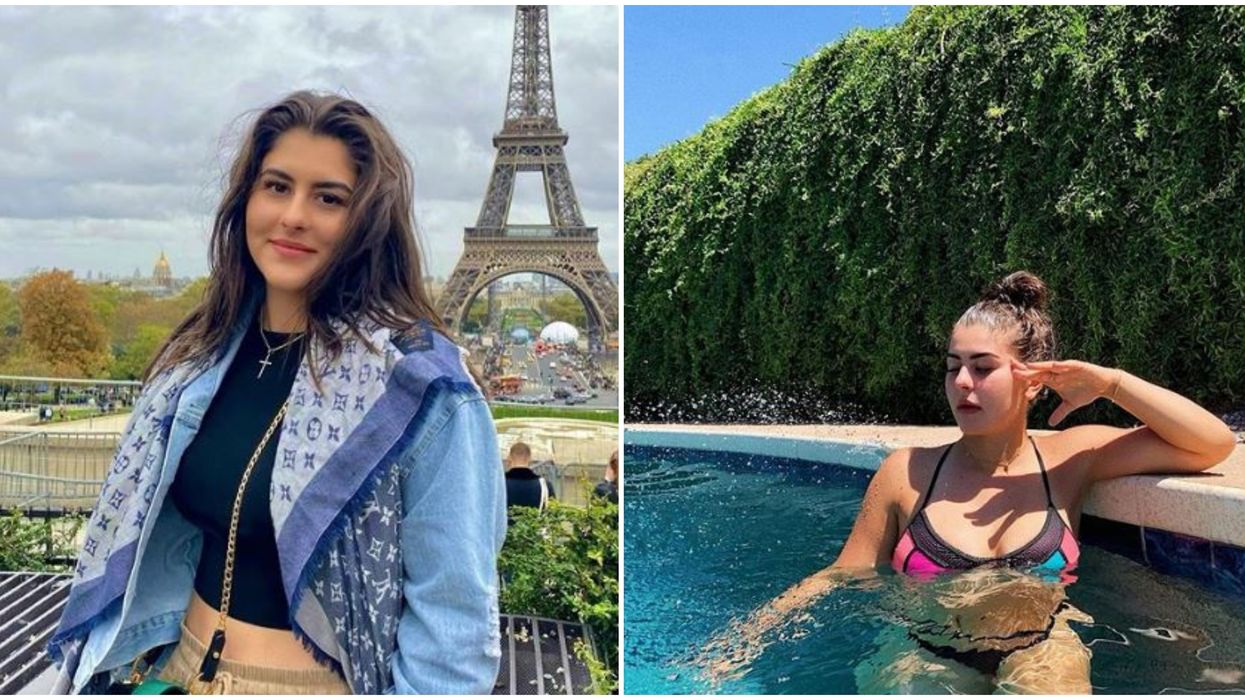 She may not have played competitively since October 2019, but Bianca Andreescu is keeping busy with the world's sporting calendar on hold. And she's given us all another doozy of a story. In a "Confessional Cart" video from Tennis Channel on YouTube, Bibi recalls the time a fan proposed to her on the day of her biggest success so far.

In the nearly four-minute clip shared on Thursday, March 26, the teenager chats about what she's been up to off the court recently.

Apart from playing guitar, that is.

But she was also asked to come up with her funniest fan encounter, and the question immediately seemed to throw her back to September.

Back then, of course, Andreescu was taking the world by storm on her way to becoming Canada's first-ever Grand Slam tournament singles champion.

And she revealed that one fan told her at the beginning of that tournament that he had bet $10,000 on her to win the whole competition.

He doesn't have this week's lottery numbers, does he? Asking for a friend.

"This is at the U.S. Open, this guy actually watched each and every one of my matches and told me at the beginning of the tournament that he bet $10,000 on me for winning the tournament," Andreescu said, with a seemingly disbelieving look on her face even months later.

And it didn't stop there, either. "He came to the final and he said 'I love you, will you marry me?'" she laughs.

Was this before or after Andreescu beat Serena Williams in the final, we wonder? If it was afterwards, maybe he was simply giddy with his outrageous bet coming through?

It seems Bianca said "no" to the proposal. To be fair, before or after the match, she probably had other things on her mind.

If he really did place that bet, we imagine the fan's misery was more than slightly offset by... well, 10,000 little things.

In the video, Bibi also admits the thing she couldn't live without is her adorable dog Coco, even if she did describe the pup as "a situation" when her yapping could be heard off-camera.

And if she could swap places with anyone for a day, it would be with Oprah Winfrey. Fair enough.

Andreescu admitted earlier this month that her injury rehab has been "pretty depressing" at times, so it's great to see her having fun in this video.

DDSB announced earlier this month that they would be changing class time to 10 a.m. to 4 p.m. for secondary students. The board revealed to Narcity that the change was made due to a shortage of bus drivers.