Canadian sport is having a hell of a year. 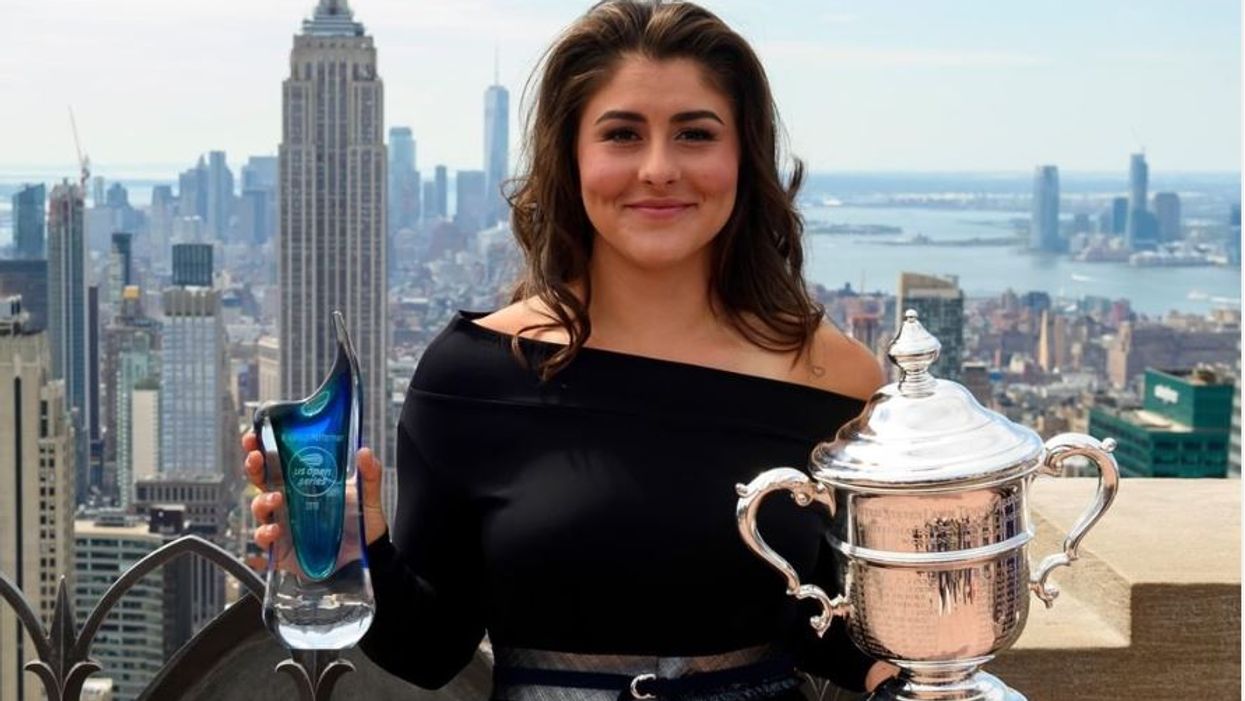 Canada is making sure the world knows how good we are in 2019, especially when it comes to sports. After a historic win which made her the first Canadian to win a U.S Open title, Canadian fans want to see a Bianca Andreescu victory parade which would put her alongside the Toronto Raptors. People on Twitter shared their excitement amongst each other, pushing for a Parade in the city to commemorate the 19-year-old's incredible achievement.

The world was shocked and amazed as Andreescu swept female tennis' greatest star, Serena Williams, and took the championship title.

Even Andreescu herself was in complete awe, seemingly stunned that she was able to come out on top and beat one of the best players tennis has ever known.

Andreescu's victory was, unsurprisingly for a teenager, her first-ever major win. She was ranked 152nd in the world at the start of this tennis season; after this weekend, she is now officially the fifth-best female tennis player in the world.

She is the first Canadian to ever win a Grand Slam singles title and so, alongside the Toronto Raptors earlier this year, she is now the benchmark for Canadian sporting achievement.

There has already been talk of honouring the native of Mississauga, who currently resides in Thornhill. And it seems fair to say that most fans are in support of a championship parade, which would be the second of the year for Toronto.

While Toronto Mayor John Tory is being urged to throw the tennis star a parade, he did take to Twitter to share his excitement.

The Toronto sign will be lit in gold tonight to celebrate @BAndreescu_’s historic win at the #USOpen. Toronto is ce… https://t.co/lYYWbrur0L
— John Tory (@John Tory)1567894034.0

in the meantime, Mississauga Mayor Bonnie Crombie has already offered Andreescu the key to the city.

Meanwhile, Toronto's Mayoral runner up, Jennifer Keesmaat, also joined in on the fun and the calls for a victory lap.

In a CBC article, Mayor Crombie said Mississauga is set to throw a huge celebration to mark Andreescu's historic victory, although she did not specify any planned details.

According to the article, Mississauga City Council is also thinking about hosting rallies as well as parades and has also floated the idea of naming a street after the teenager.

There hasn't been word yet of whether a parade will actually materialize. But it's pretty hard to argue Andreescu doesn't deserve it.