Queen B isn't letting her injury get her down. 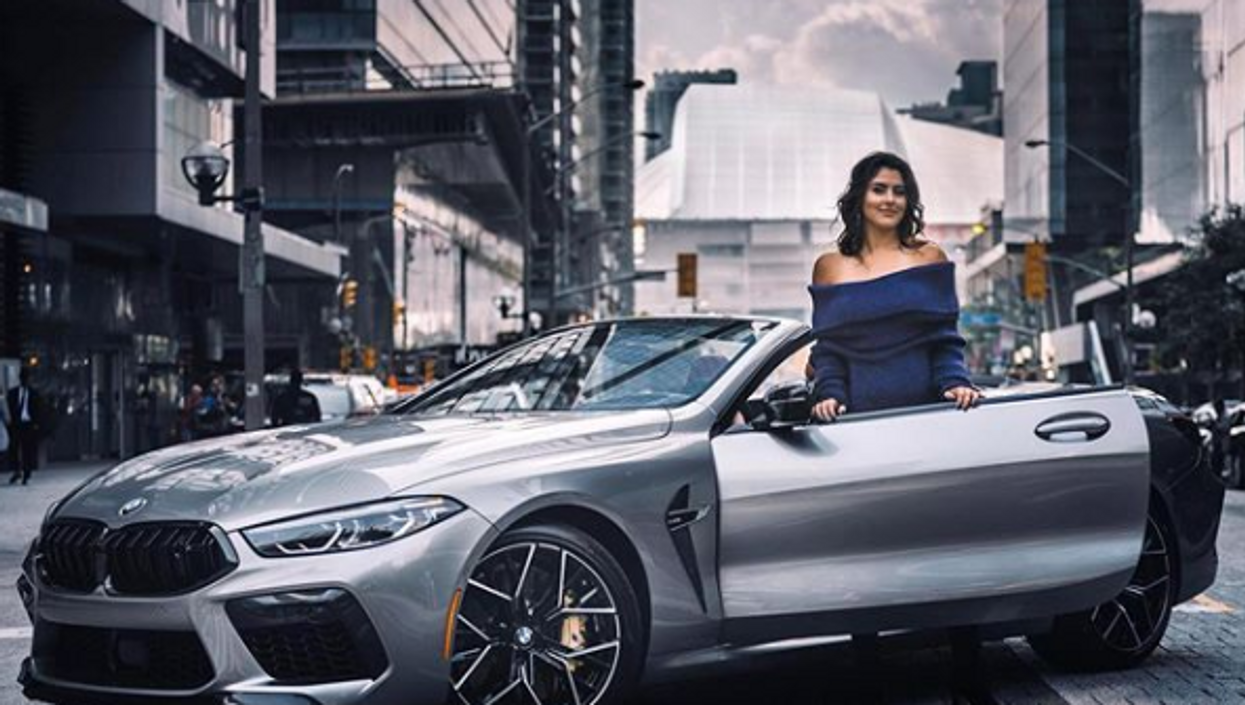 Despite ending her ground-breaking 2019 season on a low-note, Bianca Andreescu doesn’t appear to be the least bit bummed about how her life has changed in the past year. The tennis superstar accumulated over $6 million during her impressive 17-match winning streak and secured herself a few lucrative deals along the way. Andreescu announced back in October that she’d “officially become a member of the Rolex family” in an Instagram post, in which she revealed her shiny new watch.

As if that wasn’t enough to wade off all of those bad-knee vibes, the 19-year-old also recently became a brand ambassador for BMW. In her first tweet since announcing she would retire for the rest of 2019, Andreescu showed off her sleek new whip outside of Toronto’s Scotiabank Arena. How can you be sad about anything when people keep paying you to own cool stuff?

I think it’s safe to say that Bianca will be going into 2020 as a bonafide tennis icon as opposed to the unknown underdog that she played so well last year. I mean, it's hard to present yourself as regular folk when you have millions of dollars in the bank, a Rolex and BMW to keep warm at night, not that those weren’t well-earned.

Andreescu took to Twitter on November 3rd, 2019, to announce her retirement for the rest of the 2019 season. In the post, Bianca thanked her fans for all their support while floating the idea that she will be back stronger than ever in 2020.

Bianca’s coach, Sylvain Bruneau, recently opened up about her injuries, offering up an optimistic future for the tennis powerhouse.