The tennis star will be sitting out of the tournament. 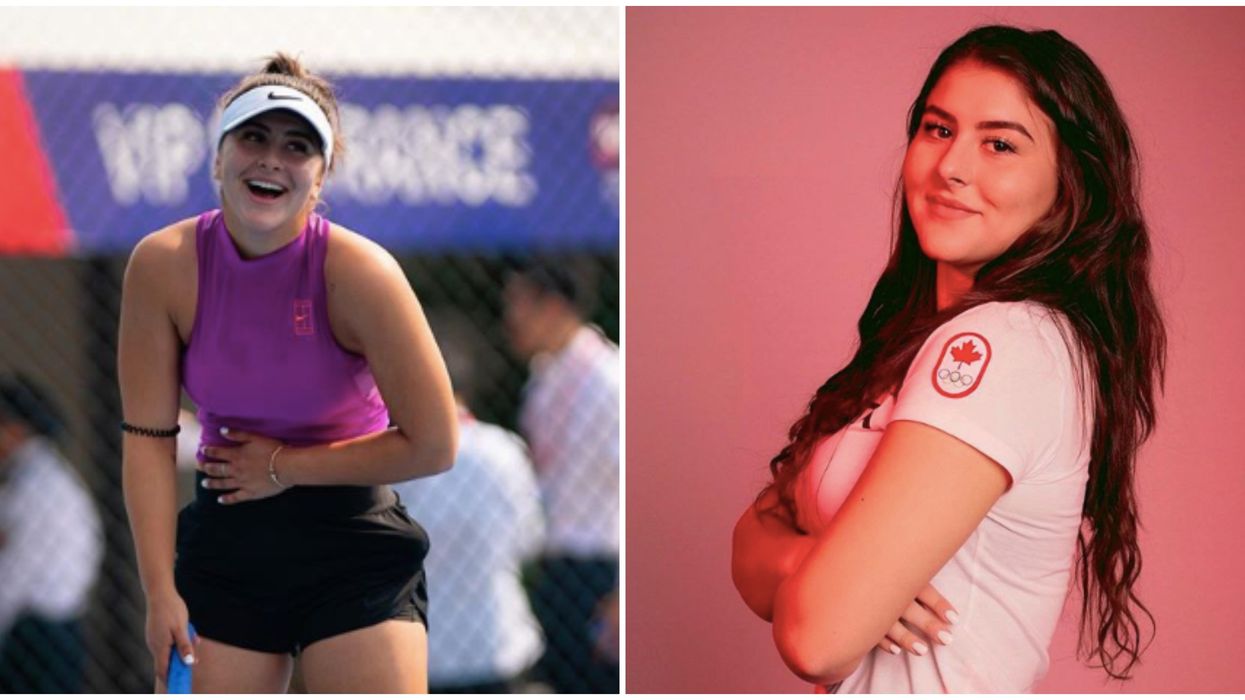 Has there been a more patriotic rise to fame in the tennis world since Bianca Andreescu's 2019 season? Many would claim that the tennis god has made history after rising to become one of the biggest sports stars in the nation in a single year. However, the tennis player is now taking a back seat after she announced that she is still recovering from an injury. Bianca Andreescu's knee injury is now forcing the 19-year-old to drop out of the ASB Classic.

On Monday night, the teen announced that her 2020 debut would be pushed back in an emotional video on the official ASB Classic's Twitter account.

"I'm super disappointed about it," Andresscu reveals as she announces that she will not be playing in the tournament.

"I spoke to my team and I really have to do what's best for my knee right now. I have so many amazing memories there. So hopefully I can create more in 2021."

However, the knee injury has been weighing Bianca down for the past few months.

The tennis star was forced to retire from the 2019 season back in November when faced with a brutal knee injury while battling it out against Karolina Pliskove in the WTA Finals.

"My knee twisted, I heard a crack, it's cracking every time I walk, and it hurts," she confessed last month after limping off the court.

While it was originally unclear when Bianca would be returning from her injuries, fans were hoping to see her debut her 2020 season at the ASB Classic in Auckland, New Zealand.

While Andreescu seemed excited to get back into the game in 2020, even tweeting "Canada stay winnin' fr. 2019 < 2020," it looks like the tennis star will have to wait a little longer before getting back onto the court.

Earlier this month, Bianca was voted as the second favourite to win the Australian Open despite her knee injury.

Now that she will be sitting out of the ASB Classic, the star is expected to begin her 2020 season in Melbourne for the Australian Open on January 20.