Bianca Andreescu's Prize Money Increased By A Crazy Amount In 2019

Last year was quite the payday! 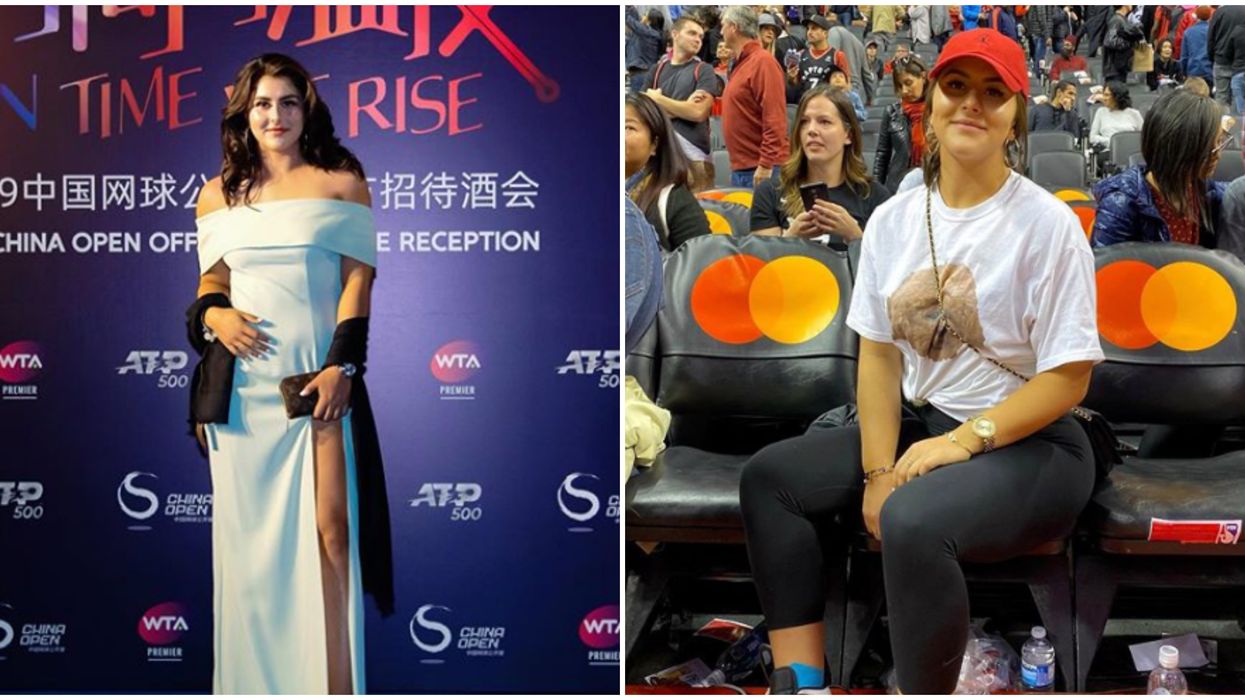 She's one of Canada's greatest success stories of 2019. And Bianca Andreescu's winnings skyrocketed during the course of the calendar year as a result of her tournament record. In fact, in terms of tennis prize money, her value has gone through the roof and now stands as a multi-millionaire.

In fact, the teenager performed so well in 2019 that her career total prize money increased by over 3000% over the course of the last 12 months.

According to the WTA Tennis official website, Andreescu's current earnings lie at $6,720,038 USD across her career so far.

Per Forbes, the Mississauga-born 19-year-old had $215,888 in the bank from tennis winnings at the start of last year.

Of course, the majority of the $6.5 million that Andreescu added in 2019 came from her success at the U.S. Open in September.

In becoming the first Canadian to win a Grand Slam singles title, the teen won herself $3,800,000 in one lump.

She also gathered $521,530 for beating Serena Williams to win the Rogers Cup and took home a nice hefty cheque worth $1,350,000 when she emerged victorious at the BNP Paribas Open in California, according to Forbes.

Unfortunately, she won't have the opportunity to further boost her bank account this month. Andreescu had to step out of the Australian Open as she is not quite fully recovered from the injury that cut short her 2019.

She may not be playing in Melbourne, but she still has a Nike outfit on lock. It's pretty bold, and fans aren't sure how they feel about the look.

The tennis star has come a long way since her days in Romania, practicing in her childhood training centre that is now seeking some overdue renovations.

And, despite her success and injury, she still manages to keep it humble and gives back to the community, especially in Toronto where she empowers children through sports.

She even had the chance to share her thoughts on her newfound fame, and she was very honest in admitting she's not always a fan of the constant attention.

From starting out on her pro tennis career to becoming Canada's darling and hanging out with true north legends, it's been a hell of a ride for Andreescu so far.

And, injury or no injury, it's surely just a matter of time until she's back on the court.