Birds Are Attacking People In Toronto

And Hitchcock is rolling over in his grave. 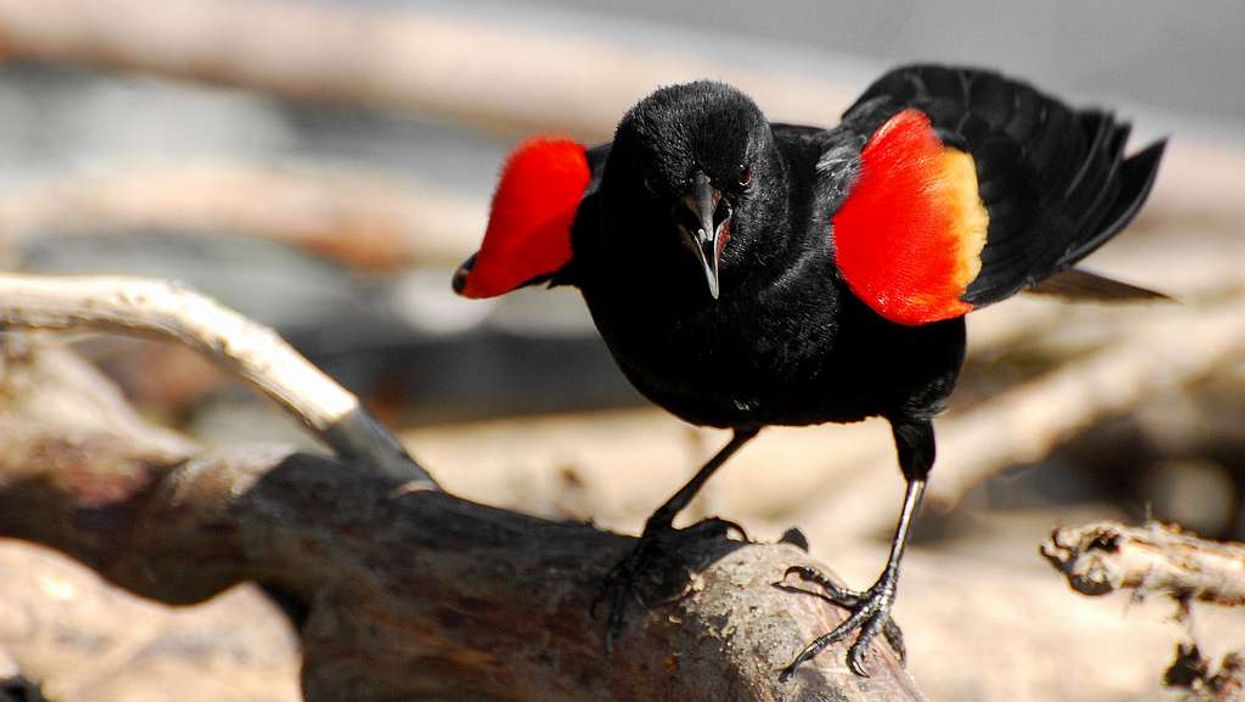 It's official, the end is near. Hide your kids, because the birds of Toronto are turning on us. Okay, okay, maybe it's just one kind of bird, and maybe it's not exactly a scene out of a Hitchcock movie, but this sh!t is still pretty messed up.

Red-winged Black Birds are one of the most populous species in North America, and are usually found in the lakeshore and High Park areas of Toronto. While from afar these little guys may seem cool to look at, with their jet black colouring and bright red streak, during mating season they're one of the most territorial birds around, and will attack anything encroaching on their turf, including humans.

Bikers, joggers and passersby alike have all been dive bombed by these little jerks. In fact, it's been happening so often that there's an entire reddit thread filled with different Torontonian's accounts of being avian assaulted.

And it's not just in Toronto that this is happening. Check out a video of a red-winged black bird attacking people at Parliament Hill in Ottawa here.

According to the professionals, we won't be safe for another 2-4 weeks, until mating season is over and the baby birds leave their nest. So until then, you'll just have to keep an eye out for anything in the sky that looks like it may be propelling itself towards your head.