Brock University was shut down last night after a "serious assault" on campus. 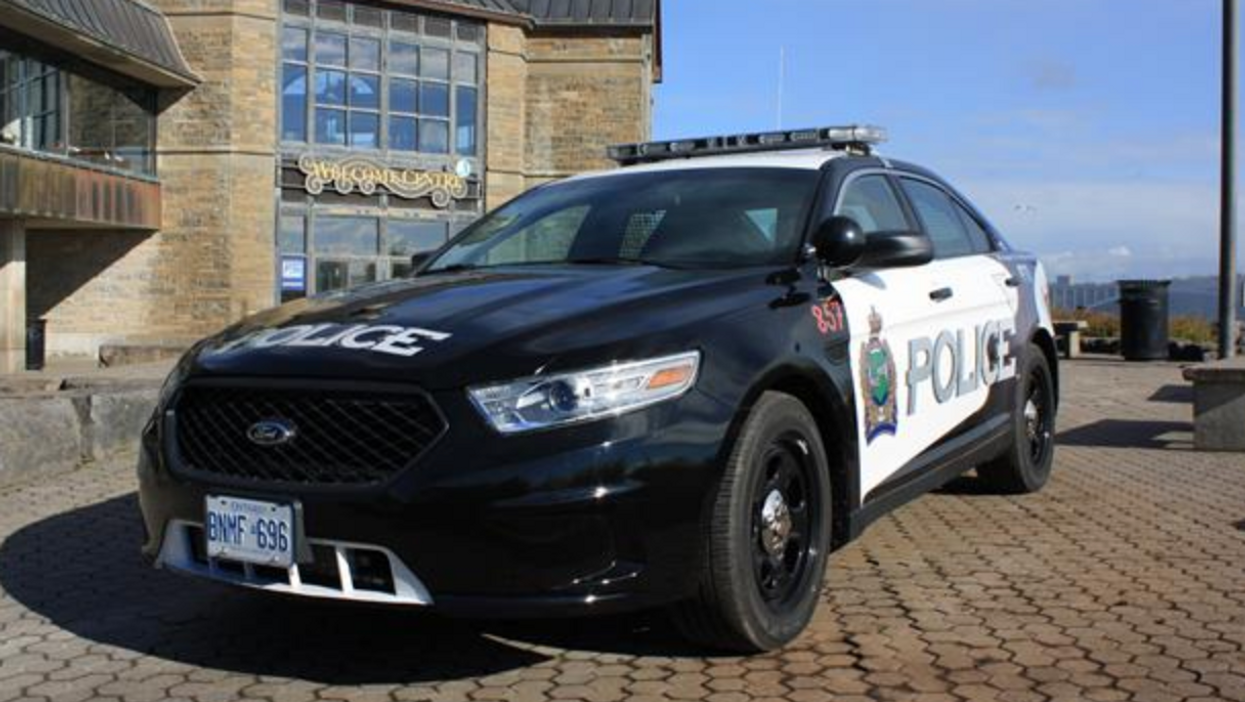 Three Brock University students came under attack last night. Niagara Regional Police rushed to the university’s campus Thursday evening after being alerted to what is now being described as a “serious assault” on the Brock University campus. Upon arriving on the scene, investigators discovered that two male suspects had attacked three students with weapons on campus following a brief confrontation. The two suspects then fled the scene in a car shortly before the police arrived.

Paramedics transported the students to the hospital with two of them suffering from non-life-threatening stab injuries. The third victim suffered an undisclosed injury which also reported to be non-life threatening.

It was initially said that one of the students had been shot by a pellet gun, but police later debunked the claim. The victims have since been released from the hospital.

#BrockInc 17. Correction. Two victims were stabbed. The third victim was injured in the struggle. The 3rd Victim was not shot with the pellet gun, it was an element of the incident.

Another rumour swirling online was that the campus was under attack by an “active shooter.” Police quickly took to Twitter to put a stop to the speculation. “NO ACTIVE SHOOTER AT BROCK UNIVERSITY - situation is under control.  Isolated incident, no danger to public or students,” read a tweet by NRPS Dispatch.

NO ACTIVE SHOOTER AT BROCK UNIVERISTY - situation is under control. Isolated incident, no danger to public or students

School officials revealed on Thursday night that it would be reviewing the chaotic situation with campus security to ensure that students receive more reliable information in the future after numerous false reports about the incident spread unnecessary panic.

Here are the suspect descriptions stated on the Niagara Regional Police Services website: