The rehiring of professor David Schimmelpenninck Van Der Oye at Brock University has been a controversial decision. 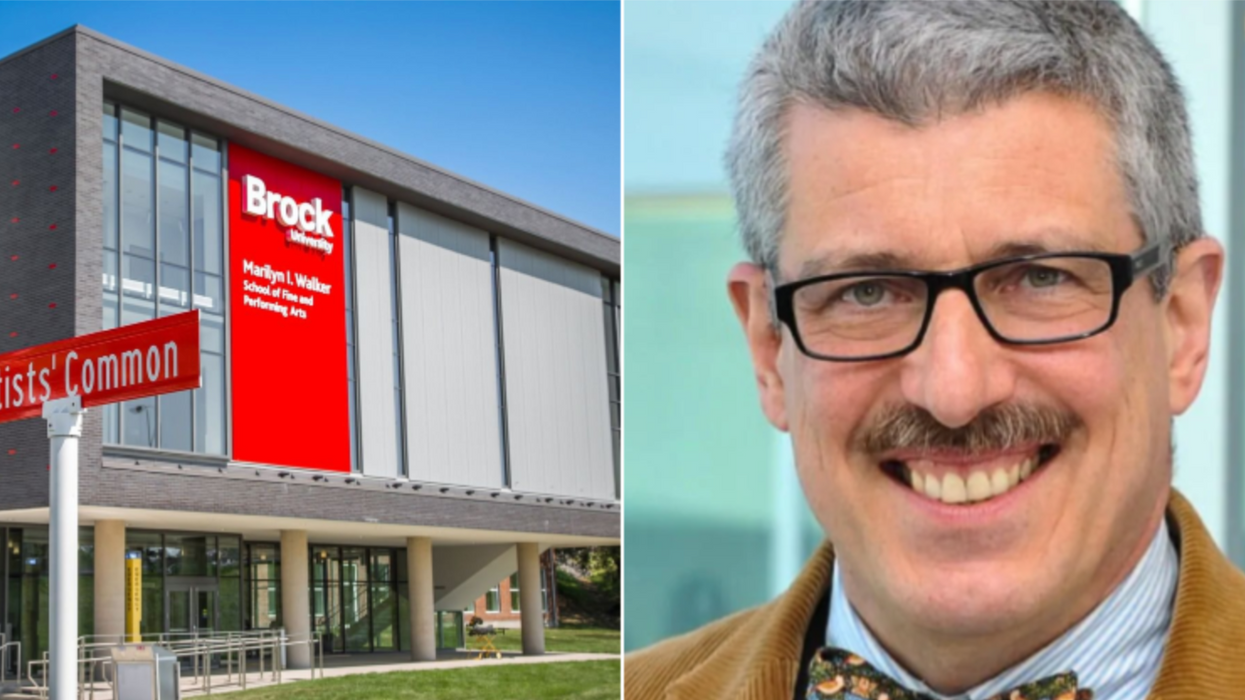 It's only been a few days since the news first hit that a professor named David Schimmelpenninck Van Der Oye, who sexually harassed a student in 2014 was discovered to be returning to the university after a three-year absence. This news leaves current students and alumni outraged that the professor would be allowed to teach again thanks to the faculty and a legally binding arbitration decision.

While the university doesn't have much power against such a decision, the issues with Brock University's handling of the situation reportedly began far before the arbitration decision. In fact, it was allegedly mishandled as soon as they were notified about it, opting to ask the victim to keep her story confidential. As a result, she went to CBC in an effort to pressure the university to take action.

Since media has caught on to the story, Brock has released what many students' are calling a pathetic public statement. In the statement, the university claims they have added to their sexual harassment and assault policy, hired a new coordinator focused on such situations, and updated the use and serving of alcohol on campus legislation.

Where the statement goes wrong and has angered students is that when you read the statement, you would assume Brock had disclaimed the professor's history to potential students in the course taught by Schimmelpenninck. In reality, they hadn't, which is an odd detail to leave out on a course page when you are claiming to have revamped your transparency with new policies surrounded situations like these. Brock University's statement instead reiterated as much as possible that Kevin Burkett was the arbitrator behind Schimmelpenninck being rehired. While this may be true, Brock University couldn't have handled the cards they were dealt worse, opting to attempt to quietly integrate Schimmelpenninck back on campus instead of warning their students. The reality is that while Burkett may have forced Brock to bring Schimmelpenninck back, he didn't force them to not disclaim such information to their students. Students believe that the university was being delibrately deceitful by not warning students about the teacher coming back to campus.

Naturally, students were outraged at the university's lackluster statement that only strengthened many people's assumptions that Brock isn't concerned with the threat of Schimmelpennenick being back on campus, but rather the image of the school:

Student: hey maybe don’t let a sexual abuser back on our campus @BrockUniversity: lmao sorry we gotta union says so Student: maybe get some legal help? Work through contracts? You have the moneyBrock:Student: Brock: we build glass thing on schmon tower for u cost lots money

@BrockUniversity is telling their female students loud and clear that they will not listen and take action when sexual assault occurs especially if the rapist is on their payroll.

We as students need to come up with ways to battle the sexual violence that takes place at our university. Brock University has let down so many survivors. #brockuniversity

And as shameful as this is, remember that Schimmelpennick has also been on @BrockUniversity’s payroll for most of the time since the incident. Dude has been travelling around thanks to your tuition dollars. 2017 public sector disclosure puts him at $141762 #onpse #cdnpse #brocku pic.twitter.com/vZaJBDxtJK

While Brock University has yet to issue a statement since January 3, considering the continued build-up of outrage over the situation, it's possible the university may speak up yet again. As for now, Schimmelpenninck is still slated to be teaching this upcoming semester, though, considering the call for students to boycott the class, he may arrive on his first day back to an empty lecture hall.