Bruce McArthur pleads guilty to all 8 counts of first-degree murder following a court appearance this morning. 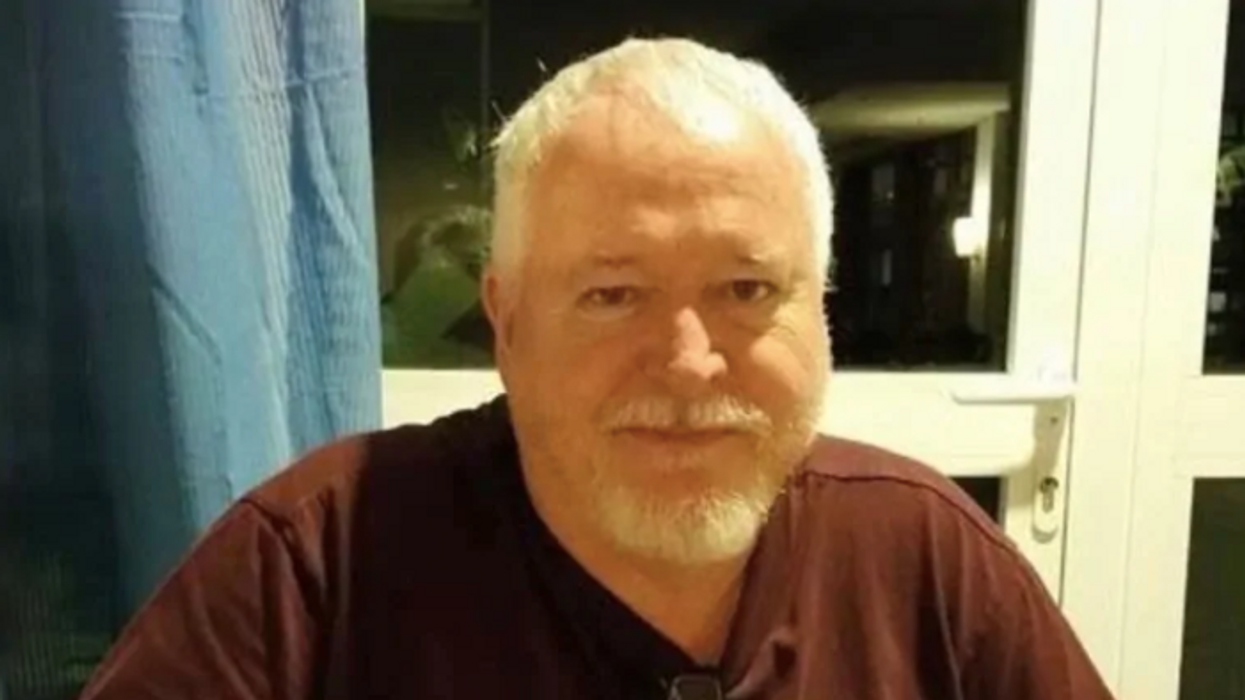 After being arrested on April 11th, 2018, Bruce McArthur pleads guilty to all-8 counts of first-degree murder in court today. This comes after Toronto Police announced yesterday that there would be a major development in the case today. Much was unknown at the time of the announcement but after today's appearance, it is now known that Bruce McArthur has pleaded guilty to the eight men connected to Toronto's gay village.

The full trial was originally scheduled for January 2020, but now that McArthur has pleaded guilty to his crimes, there will be no trial, instead, they will skip ahead to sentencing. With eight different counts of first-degree murder, it is guaranteed that McArthur will be handed a life sentence with no chance of parole for 25 years, which is the mandatory sentence for first-degree murder in Canada.

What is yet to be determined in this case is whether the judge will grant eight-consecutive life sentences. If that happens, in this case, it means that McArthur would be at least 91 years old before he is even eligible for parole.

The anticipation of a guilty plea from McArthur had been rising ever since he waived his right to a preliminary hearing last year. In most cases, this only happens if the accused is planning to plead guilty and not go to trial.

This theory grew even more with the police's announcement of a major development yesterday. This has led many people to suspect that a guilty plea would be given today, which it was.

That's because in most cases pleading guilty is done to reduce the sentence or as the result of a deal with the crown prosecutors. With mandatory sentencing for murder, though, that is not an option for McArthur. Instead, there is speculation that he is either hoping for concurrent sentences or pleading guilty for some other personal reason.

McArthur appeared in court in Toronto this morning. He officially entered his guilty plea to all eight counts of first-degree murder and the court heard more facts of the case, which McArthur has agreed to as part of his plea.

His sentencing hearing is expected to take place next week on February 4th. At that time, there will a full presentation of the facts of the case as well as victim impact statements from the families of those who McArthur killed.