Budweiser Stage Is Giving Away Season Passes This Summer

The countdown to the biggest summer of music is on! 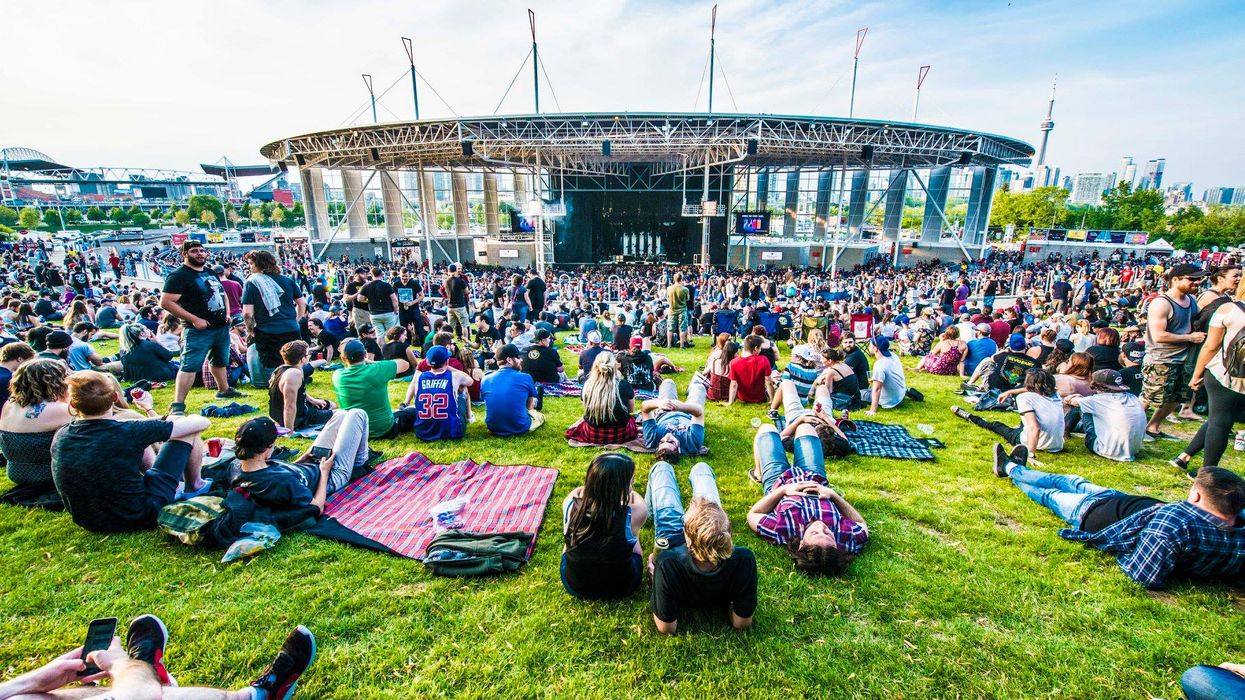 Now that it's finally beginning to look like summer, we can start to focus on the best part of the year - Stage Season! Concerts and amazing weather can seriously not be beat.

Toronto hosts some awesome shows every summer, but the open-air Budweiser Stage has got to be the best venue to enjoy Toronto's summer heat! Officially kicking off May 24, Budweiser Stage is coming back, hotter and better than ever, for the 2018 season. The musical acts this year are incredibly impressive. For example, their Opening Night concert, going down May 24? Yeah. That's going to feature the unstoppable double headliner ensemble of Portugal. The Man and Broken Social Scene.

But that's just one of the many amazing live shows the 2018 Budweiser Stage has in store for Toronto. Just a taste of the awesome artists set to perform Imagine Dragons, Vance Joy and Kesha & Macklemore are some big names that come to mind but, honestly check out the full line-up because there's an act for every music taste! Better yet? Budweiser Stage is celebrating the biggest summer of music ever by giving away a pair of SEASONS PASSES (!) leading up to Opening Night, all around the city. What. The. HELL. This "Countdown Tour," running from May 14th to May 24th, is an absolutely incredible opportunity and an amazing way to see some of the hottest acts with a friend passing through Toronto this summer. There will be 60+ shows passing through Budweiser Stage this summer. Think about it - that's like a free show EVERY WEEKEND. Just take a moment to let that sink in. Interested? Follow the Budweiser Stage's Instagram account: @budweiserstage to see contest details. (PS, you have to be at least 19 to enter).

In the meantime, grab your music loving friends, and head down to Budweiser Stage on May 24th because you will not want to miss out Opening Night of what’s sure to be an epic Stage Season. After all, what a better way to start the summer than with a lit concert? Bud Stage is giving away a pair of season passes every day for 10 days leading up to Opening Night of Stage Season (May 14-24). Visit @budweiserstage on Instagram and Facebook to learn how to win!!