Camila Cabello Is Coming To Toronto And Here's When 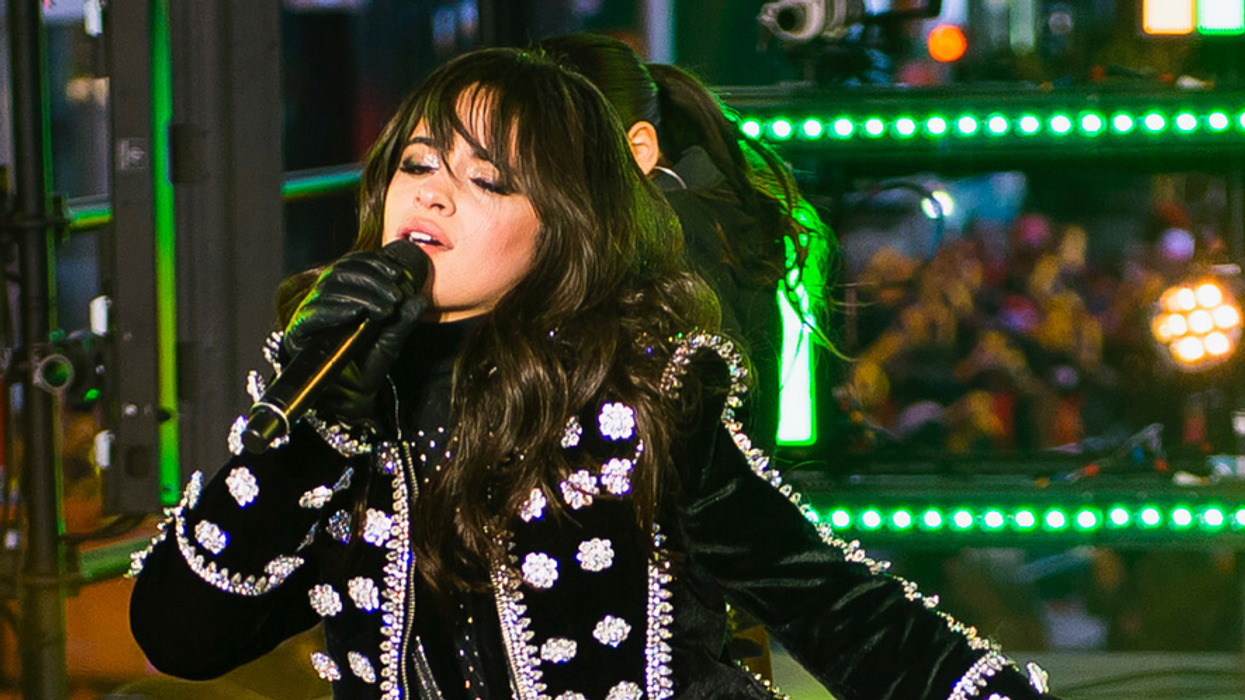 Coming off of the success of her hit single Havana and first self-titled solo album, Camila Cabello is spreading her wings and going on her very first solo tour. Lucky for us, not only do we get three Canadian dates, but there's one right here in Toronto! So get ready to dance the night away Havana-style and check out where she's heading! The Never Be the Same Tour will visit 20 cities and visit both North America and the UK, kicking off in our home and native land over in Vancouver, BC at the Orpheum Theatre. After touring the West, Cabello will be hitting Toronto to play the Sony Centre for the Performing Arts and then following that up with a Montreal date at M Telus the following day!

While we know for sure that she'll be playing hits from her debut album (of course), fans are curious to see if she'll perform any of her favourite Fifth Harmony tracks on tour. Or maybe even play some unreleased tracks that didn't make it on the album. If you are ready for a night of fun and dancing, the presale will be starting tomorrow before the general sale goes live on Friday. So keep your eyes peeled here for the next few days to grab the best seats!